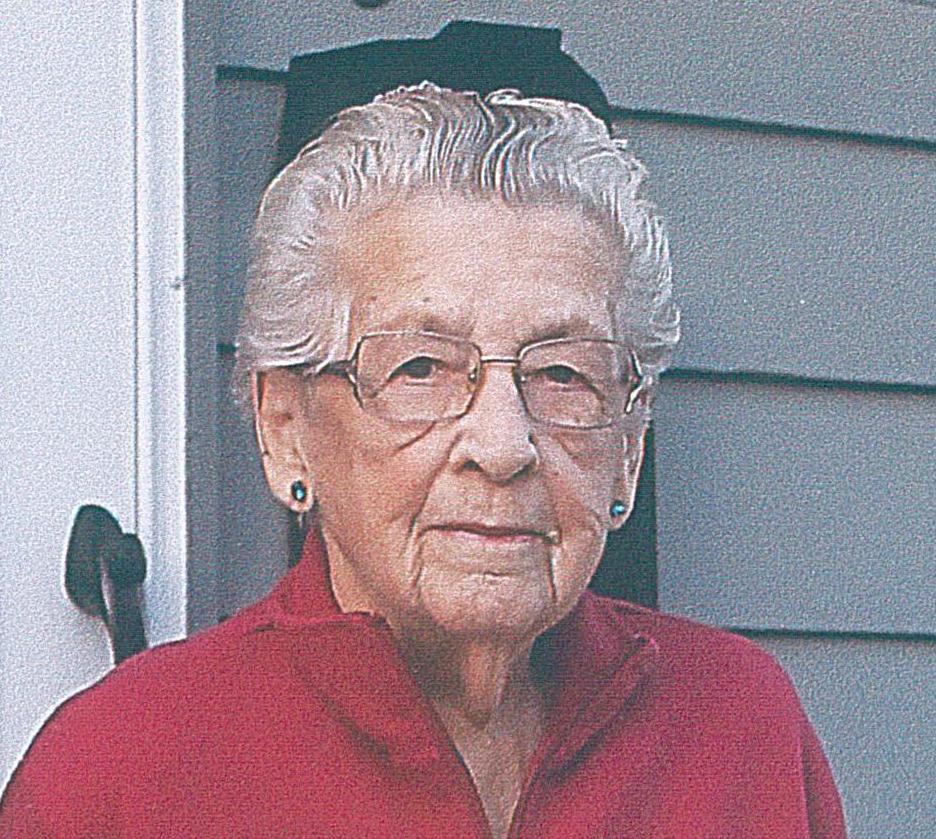 Opal was born May 13, 1924, in Clifton, KS, the daughter of William H. and Pearl V. (Gingles) Snyder. She graduated from Clay Center High School.

Opal settled in Topeka in 1958, where she owned and operated two cafés until 1970. She then managed and cooked for Lakeview Lodge in Lawrence until 1974, after which she was the house mother for the Delta Delta Delta Sorority at KU until 1976. She later retired from the Lawrence School District as a cook in 1985.

Opal married Arnold Franklin Lebombarb on July 12, 1976, in Miami, OK. He preceded her in death on March 5, 1984. She was also preceded in death by her parents; brothers James Snyder and William K. Snyder; and sisters Donna Snyder and Betty Cornelison.

The family suggests memorial contributions be made to the Children’s Mercy Hospital or St. Jude Children’s Research Hospital, sent in care of Rumsey-Yost Funeral Home.

From Barry and Bobbie Walthall...

Sharon, Shari, and Rachel – we are so sorry for your loss. Please know that you are in our thoughts and prayers.

Sincere sympathy to all the family. Thoughts and prayers are with the family of Opal.

From Chris and Debbie Soph...

Rich and Sharen,
Chris and I send our love and hugs. So sorry for your loss. You and your family are in our thoughts and prayers.
Chris and Deb

From ken and annette wertzberger...

Condolences to all of the family. R.I.P.

Sharen and Sharey – So sorry to hear of Opal’s passing. We know how close you were and what a special person she was to you. Please find peace in knowing that your family shared time together and that you were with her always. You are in our thoughts and prayers…..Adrian and Kim

Thoughts and prayers are with you,Sharen and your family. God bless.