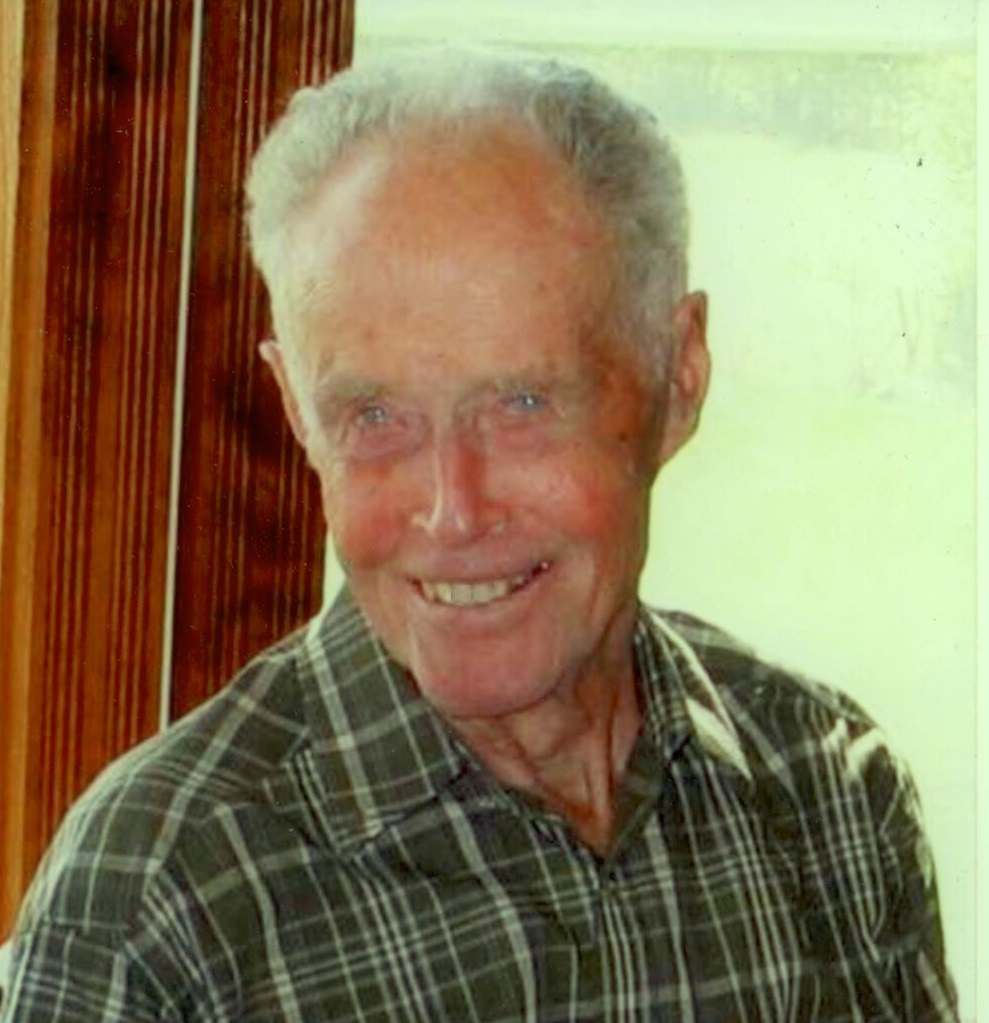 Born and raised in the Oskaloosa/Mc Louth vicinity, Arlo was the son of Winford and Viola (King) Thiry, he was a lifelong resident of Jefferson County Kansas, his current home just 8 miles from his boyhood home.

Arlo grew up on a farm in rural Oskaloosa and attended Chester Grade School. Arlo graduated from Oskaloosa High School.

Following high school Arlo began farming with his father, was then drafted into the United States Army and served from 1950 to 1952. Upon his return he continued farming and purchased his own farm south of McLouth. In 1960 he married Ruth Couch of Choctaw, OK, and was married until her death. Arlo enjoyed woodworking, liked to watch things grow and could fix or make about anything, which went along well with his livelihood of farming. Arlo was a longtime member of the Lawrence SDA church.

He is preceded in death by his first wife of 40 years, Ruth Couch Thiry, their daughter, DeLauna R. Thiry and his sister, Carol L Thiry.

Memorial contributions may be made to Maranatha Volunteers International, sent in care of Rumsey-Yost Funeral Home, 601 Indiana Street, Lawrence, KS 66044.

Duane, Charlene, friends and family, deepest sympathy for the loss of your loved one.

My condolences on Arlo’s passing. Love, hugs and prayers. We all look forward to Jesus gocoming to take us all home to heaven. What a wonderful time to look forward to.

Our deepest sympathies for your loss, Isaiah 57:15

Duane and Charlene, We are saddened by the passing of Arlo, but inspired by his kindness and compassion for God and his fellow man. May you be confronted in Christ. Sharie Mueller