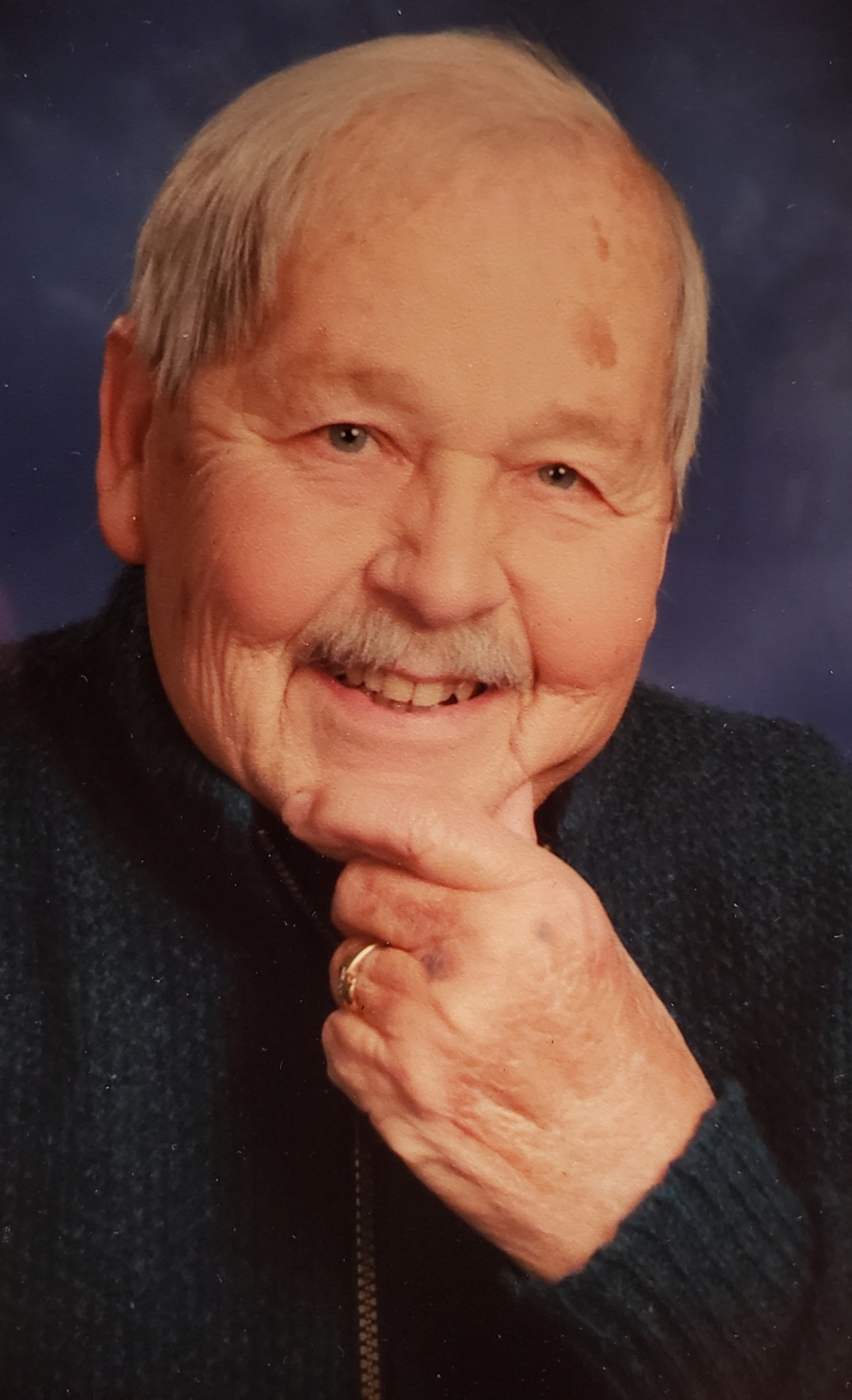 Fred E. Shirk, 80, Lawrence, passed away peacefully in the early morning at Lawrence Memorial Hospital on June 1 with loved ones by his side. He was born September 27, 1938, in Lawrence to the late Fred W. and Maxine (Taylor) Shirk. He was dearly loved and respected by his family and a multitude of friends.

Fred started and attended school in North Lawrence until his parents moved to a small farm in the country located where Clinton Lake is today. He then attended Sigel, a one-room school with grades one through eight. Afterwards, he went on to attend and graduate from Lawrence High in 1958.

While in high school, Fred worked for Bismarck Feed Yards located in North Lawrence. Four years after putting his application in at FMC – known as ICL today – Fred got the call to come work at the plant. With the encouragement of his then boss, he took the job. After 37 years of service for FMC, working several jobs in the plant for 25 years before spending 12 years as Maintenance Planner and Scheduler, Fred left the work force. He retired to spend time with family, enjoy the outdoors, travel, and hone his craft as a knife maker.

Fred married Sue Bartz on September 17, 1960. They were married for 32 years before ovarian cancer took her from him on January 1, 1993. During their marriage, they had 3 sons: Fred Jr., Mike, and David. On June 11, 1994, he found love again in his marriage to Linda Mills who brought 3 more children into his life: Michelle, David and Tim Brundage, finally blessing Fred with a daughter.

Visitation with the family will be held on Friday evening from 6 p.m. to 8 p.m. at First Christian Church, where Fred was a long-time member. The family suggests memorials to the church be sent directly to the church.

Shirk Family – I had the joy of getting to know Fred when I worked at FMC in the early 80’s. He always had a smile and kind words. I also looked fowrd to seeing Fred every year at the Relay for Life to catch up, if I hadn’t caught him at Hy-Vee. He was truly a gentle kind man. Prayers of comfort to all.

I am sorry for your loss. I thought the scripture at Isaiah 65:19 is a comfort because it says there will no more will crying or weeping. We wonder when. But, signs of the times indicate soon. Matthew 6:9,10 and 24:19,20. Love

I was sorry to hear of the loss to your family. I hope that happy memories will provide peace and comfort for you at this difficult time.

Sorry for your loss he will be missed a lot . Miss talking to him at Hy-vee. Wishing everyone the best

Dear Linda, Fred Jr., Mike and David,
We considered Fred one of our farm family. He was a truly kind man. Our condolences to you all.

I pray that God will embrace you with His comforting arms, Linda.

I was so sorry to hear of Fred’s passing. I’m so glad I got to spend time with both of you. He was such a joy to be around. My thoughts and prayers are with you and your family.

Linda and family, you are in my thoughts and prayers. I will cherish my memories of Friday night before my loving cousin, Fred, died, that we had a wonderful and funny time together at the Relay For Life Survivor Dinner. My love to each of you.

Linda, May you sense God’s presence with you as you receive His comfort. I’m praying for you.

Praying God’s comfort, strength, and love surrounds you. May happy memories fill you.

Linda, you are in my thoughts and prayers. So sorry for your loss.

Shirk Family,
So Sorry for your loss, your in our thoughts and prayers.
Sincerely,
Vicki Goff -Miller & John Miller

From Verle and Karen Smith...

Our sincere sympathy. .such sad news! A real nice man!!

From Mary A Keeton...

Linda, im so sorry. i met Fred at hyvee when i found out we both were fighting cancer he was so easy to talk to. He also made me feel like he really did care

Dear Linda, My thoughts and prayers are with you. Big hug 🤗

Dave and Family, I’m so very sorry for your loss. If there is anything you need, please let me know. Sending kind thoughts to everyone.

I met Fred when I worked at 6th Street Hy-Vee. He was such a delight every morning. If I got to work early, he always let me hang out in the corner with him. He will be greatly missed.