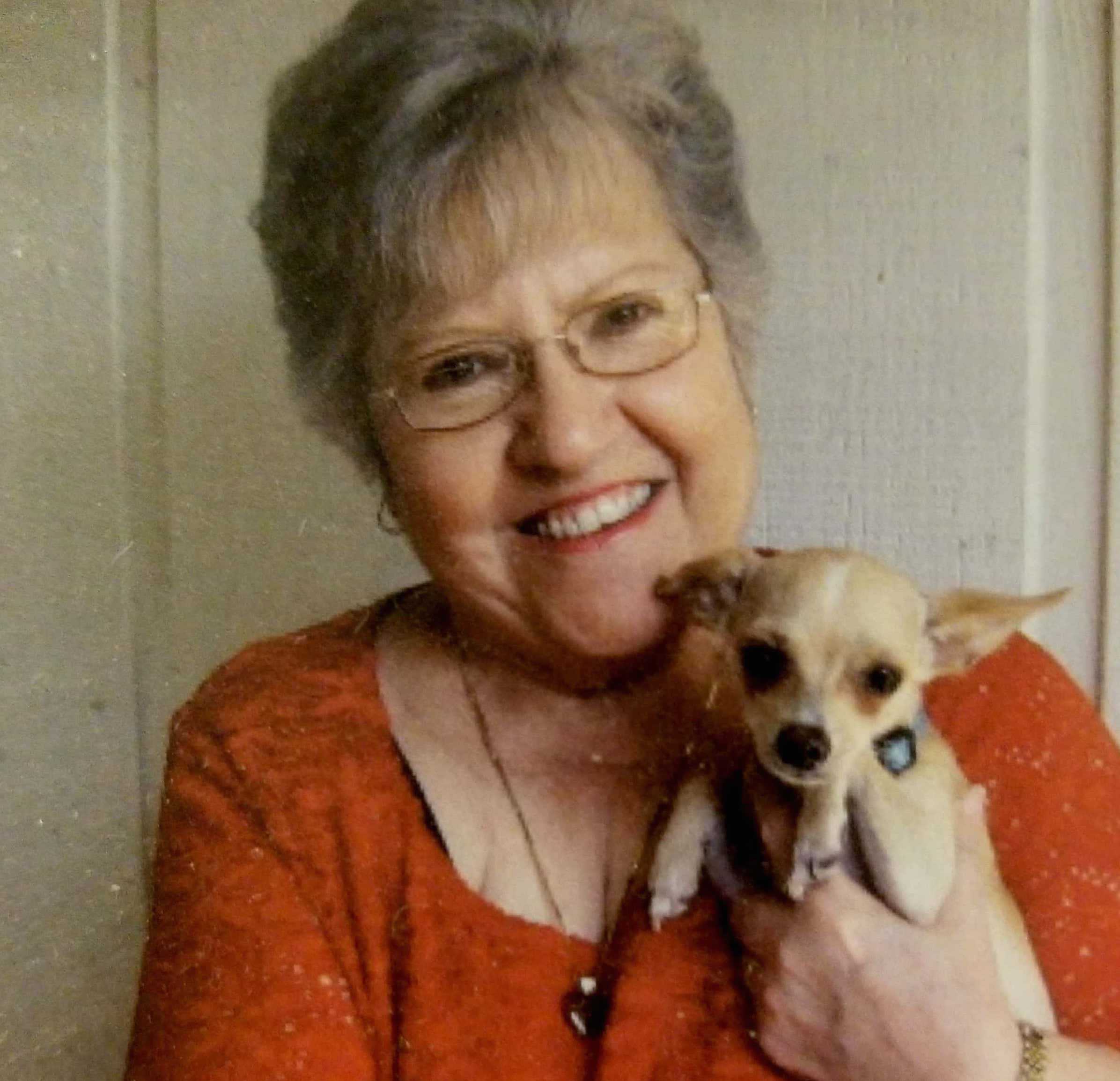 A memorial service for Vivian (Rael) Pedraza, 81, Lawrence, will be held at 11 a.m. Sunday, September 8, at the Union Pacific Depot in Lawrence. Burial will be in Memorial Park Cemetery.

She was born March 11, 1938, in Anton Chico, NM, the daughter of Leopaldo and Emelia (Gutierrez) Rael. She graduated from Santa Rosa High school in 1957.

She married Salomon Pedraza on March 17, 1959 in Clovis, NM, who preceded her in death in 2017. Vivian and her husband spent a large amount of their lives traveling the world while Salomon served in the Air Force and Civil service, eventually retiring to Durant, Oklahoma and later moving to Lawrence, Kansas.

Vivian enjoyed crocheting, reading murder mysteries, and visiting with friends and family. Most of all she loved spending time with her grandchildren and great-grandchildren. She also enjoyed the company of her chihuahua, Zippy.

She was preceded in death by her husband, Salomon; her brother, Adam Rael; her sisters, Molly Montoya, Margie Baumann, and Mary Rael; her brothers-in-law, Daniel Pedraza, Pablo Pedraza, and David Pedraza; her sister-in-law, Blanca Pedraza; and her Aunt, Quiteria “Cecilia” Aguilar.

Memorial donations may be made to the First United Methodist Church or the American Diabetes Association sent in care of Rumsey-Yost funeral home.

On behalf of the entire Sanchez family in New Mexico, I offer our sincerest condolences with the passing of our prima, Vivian Carmel. While most of you are far removed from your heritage here in New Mexico, take some solace in the knowledge that Vivian never forgot her roots and culture. You all carry this legacy and can look to the homeland as a touchstone to the rich history of our ancestors. Vaya con dios, Vivian. Q.E.P.D.