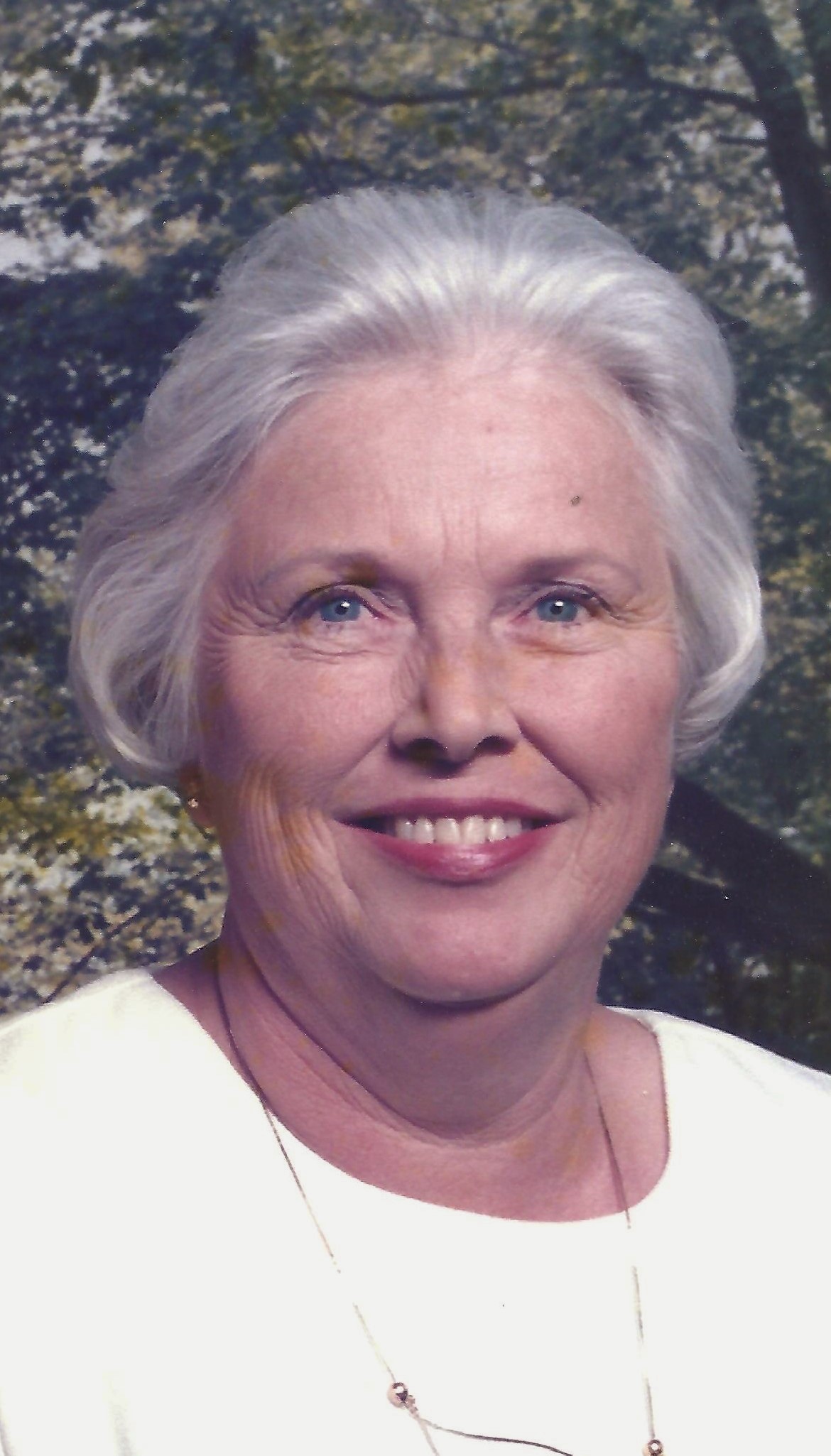 She was born, December 14th, 1938 in Kansas City, Kansas, the daughter of James Oliver Tarwater and Hazel Benskin. Mrs. Davis was a devoted homemaker.

She married Gary Paul Davis on March 14, 1956. Mr. Davis, and their granddaughter Amanda Davis survive of the home.

She is preceded in death by a sister, Lori Lynn Tarwater; and a brother, James Tarwater.

To Bradley Fam. I’m so sorry for your loss. I’m sending all my prayers and love to you in your time of need.

From James and Andrea Bradley...

Paula and Damon, we are sorry for your loss.

Our condolences to the family. Hugs to Kathy and the girls.

You will all be in our thoughts and prayers.

Hazel – you, Gary and Amanda are and will always be my family’s favorite neighbors from Baldwin City. You were such a wonderful and caring woman and will always be remembered as such. Your in God’s hands now, please know I will check in on Gary as often as I can. He too is a great person.

Our thoughts and prayers are with all of you!! May you be comforted in knowing that Hazel is at peace now.

I dearly miss you grandma but how you may be at peace. I love you

Oh Chris, I am so sorry to hear of your families loss. Sending all my love and praying for comfort & peace.

All my love to my family. It is with the deepest regret that I won’t be able to be there, but please know my heart will be. I will hold a moment of silence on my job site in Seattle at 11am on Thursday in memory of my beloved aunt “Lady”.