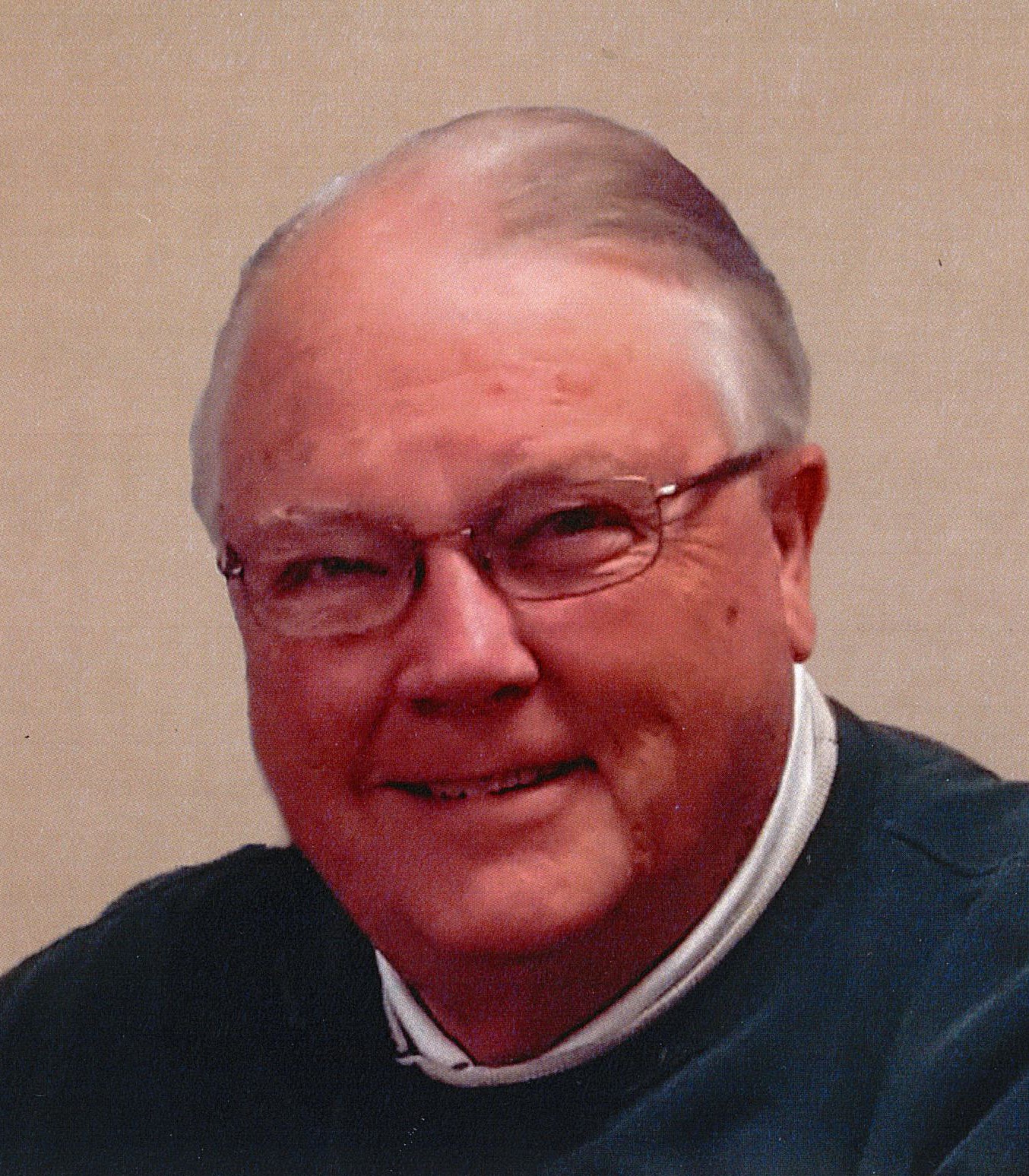 A memorial service for James William Mullins, 79, will be held at Christ Community Church on March 7th at 1pm, in Lawrence, KS.

Jim passed away on February 25, 2020 at Lawrence Memorial Hospital.

Jim Mullins was born on February 9th1941 in Osawatomie, KS, to Loren James and Virginia Belle Mullins. He graduated from Dalhart high school Dalhart, TX in 1959. He later received a Bachelor’s degree in business administration from Wichita State University with a major in Economics.

Jim served in the United States Air Force where after receiving his discharge, he met and married Judith Ann Alefs on June 13, 1964 in Great Bend, Kansas. Jim and Judy recently celebrated their 55th wedding anniversary.

He was preceded in death by his parents, Loren and Virginia Mullins; brother, Randall Mullins of Pickering LA; sisters, Priscilla Moore of Tulsa OK, and Martha Dushay of Claremore, OK.

In lieu of flowers donations may be made to the Leukemia and Lymphoma Society care of Rumsey-Yost Funeral Home & Crematory, P.O. Box 1260, Lawrence, KS 66044.

Sadly, our Hy-Vee coffee group has lost its resident expert on the local political scene. I greatly admired the faith and serenity Jim showed during this difficult time. It was very inspiring to us all. RIP, my friend, you will be greatly missed!

Judy and family- Jim’s passing came way too suddenly… It was an honor to be his pastor, but a greater honor to be his friend. I share in your sadness, but rejoice expectantly for the homecoming yet to
come!

From John and Mary Beth Bialek...

Dear Judy and all the Mullins family–we are so sorry about Jim’s passing! Such a shock! I remember visiting with him just a few weeks ago! Our prayers and comforting thoughts go out to you all!

To my brother, we love you and our so proud of the man you became! You loved your beautiful wife, Judy, Christy , Travis and Greg and your beautiful grandkids! When your heart is empty, filling it with happy memories can help! Jim thank you for always protecting Mom and myself! I have never forgotten and never will! God loves you very much!

Uncle Jim will be greatly missed. I have so many wonderful memories of him. My girls always enjoyed visits to his and Aunt Judy’s house. Love and peace to your family.

We came to know Jim during my run in the 1995 Lawrence City Commission election. Jim was very supportive which we appreciated and we were friends ever since then. His Christ-like character will be missed but he now sees Him face to face; something Jim was good at doing with those who he met and knew.

Judy, Christy & Travis, my heart hurts for you. Jim was quite a man. He will always be with you and loved you all so. Hugs. Yvonne Mitchell

I got acquainted with Jim at HyVee coffee group few years ago. He loved to laugh and joke. I so enjoyed talking politics with him. He always had input on who was the “best” candidate. And he loved showing and telling us of his latest inventions. We also heard from him how his wife was the best baker in the known world. I will miss him so much.

Jim was a towering presence in our community. I know becauseI have two inches in height on him and I still looked up to him. A man of strong convictions and even stronger love. He will be missed. My deepest condolences to Judy and the Mullins family.

Thoughts and prayers are with Jim’s family. We are saddened by his passing.

My thoughts and Prayers are with you in the difficult time.

Will miss that booming laugh. There is a new motivational guide in Heaven tonight! Love, prayers and healing to the entire Mullins family.

I am so sorry. Praying for comfort.