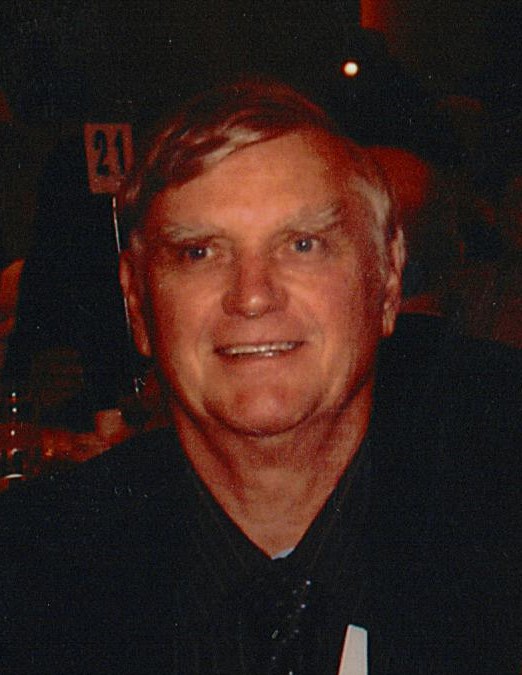 He was born January 10, 1937, in Williamsburg, Missouri, the son of Charles and Elsie Hopper Stroker.

Mr. Stroker worked as a loan officer in the banking industry. He enjoyed reading and studying the Bible.

He married Charlotte Joyce Kentzler on August 27, 1958, in Shawnee, Kansas. She survives of the home.

Charlotte so sorry for your loss.

We grieve with you in your loss of Walt. He was indeed a Bible reader. We remember how he read it at the MSC. He has gone home and now God is your husband, Charlotte. You are blessed with children, grandchildren.

Our condolences to the family. Walt was always ready with a helping hand when we were next door neighbors on Maple Lane in the early 70’s. His ready smile and welcoming spirit were always appreciated.

Sorry for your loss Charolette and family.