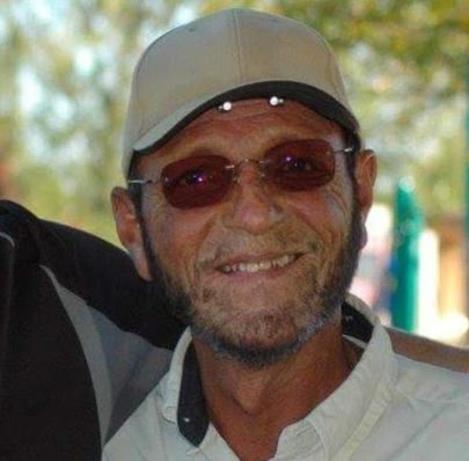 Kelly was born on February 28, 1958 in Lawrence, Kansas to James Donald Wheeler and Robbie Lee (Carlyle) Wheeler. He was one of six siblings and grew up in Eudora, Kansas.

Kelly worked at Kmart Distribution Center in Lawrence for 15 years and Lawrence Memorial Hospital (LMH) for 28 years before retiring from LMH in July of 2018.

He was preceded in death by both parents and his wife Judy.

My heartfelt condolences.
I knew Kelly for a short time while at Presbyterian Manor in Lawrence

Amanda and family,
We are so sorry for your loss.