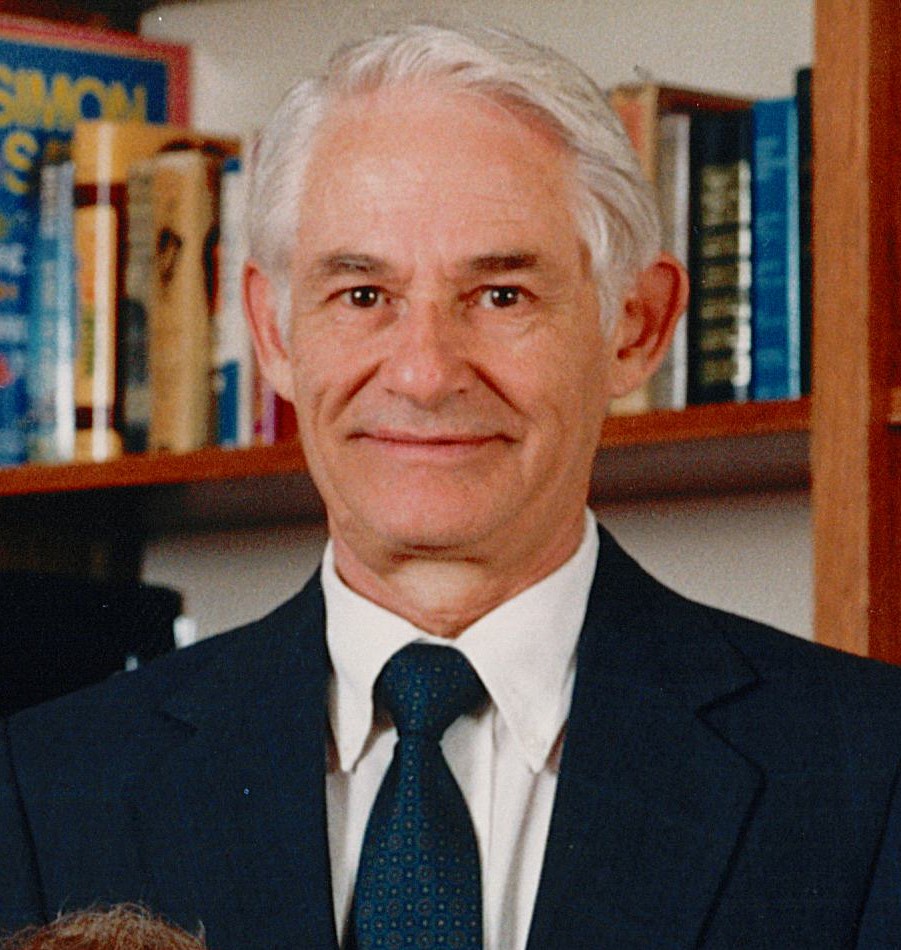 Preceding him in death were his parents, Brothers Joseph, and Matias, sister, Evelyn T. Alarid, grandson Alexander Joseph Torres and three nephews.
Andy graduated from St. Mary’s High School in 1948, College of St. Joseph, B.S. 1952, University of New Mexico, M.S. 1958, and Ph.D. from Indiana University 1961. He served as a U.S. Naval Officer from 1952 to 1956 during the Korean War and was stationed in the Panama Canal Zone, San Diego, Seattle and Astoria, OR.

Andy taught at the University of Wisconsin, Oshkosh, WI 1960-1961; UW-Milwaukee, WI 1961-1964, and the University of Kansas from 1964 to 1996, retiring as Professor Emeritus. Andy made frequent scientific research trips to Mexico, Venezuela, Dominican Republic, Australia, New Zealand, Israel, Tunisia, U.S. Southwest, California, and Alaska. From1969-72 he was Associated Dean of the KU Graduate School, Associate Chairman, Department of Botany 1971-79. He was summer visiting professor at Texas Tech University in 1975, visiting professor at the University of California-Riverside, Fall 1978, Summer visiting professor at Universidad Nacional del Sur, Bahia Blanca, Argentina, summer 1981, visiting scientist in Adelaide and Merbein, Australia in 1984 and 1985, and summer visiting professor at the University of Colorado-Boulder Research Station in 1986 and 1987. Throughout his career he was invited to present scientific presentations and consultations in Australia, Israel, China, Argentina and several U.S. universities. He held a position as senior advisor to the Universidad De Oriente, Cumanà, Venezuela under the Ford Foundation and the University of Kansas, 1966-67 and Chief of Party and Field Representative of Higher Education in the Dominican Republic-AID program in 1968-69. During his career his chief areas of study were taxonomy, genetics and paleobotany. His research was funded by several national and international grants. In 1987-1993 he was an associate editor of the Journal of Heredity and member of several biological societies. Andy was the author of over 85 peer-reviewed and published scientific publications.

Our husband, father, grandparent was a life-long Learner—always fascinated with the world of science, nature and technology. After retirement Andy and Georgiana made frequent trips to visit family, the USA and embarked on many travels abroad. The love he had for his children, grandchildren, great-grandchildren filled his heart, and closely followed the progress of their lives. Andy deeply cherished the friendships he had with many around the globe.

Aside from professional interests, he was an avid tennis player since high school and changed to Pickle Ball a few years ago. Andy learned how to sail by studying a book on the subject in Cumanà, Venezuela, later spending years sailing on Clinton and Perry Lakes. He learned to downhill ski at age 47 and earned a Gold Medal in Nastar slalom races at age 64. Andy thoroughly enjoyed biking, hiking in Lawrence and Colorado, computer challenges and repairing anything that needed fixing! At various times in his life he did oil painting, made rock jewelry, stained glass objects, built furniture, constructed a solar-powered water heater and remodeled parts of the family’s homes. He lived by the mantra, “Leave everything better than you found it.”

The family wishes to thank Dr. Blake Conklin, Nurses, staff and aides at Lawrence Memorial Hospital, Visiting Nurses of Lawrence, the staff, health Caretakers and Therapists at Brandon Woods, for their loving and excellent care.

Graveside services for family will be held at Pioneer Cemetery this spring when it is possible. A celebration of Life is pending. Memorials may be made to the Visiting Nurses, Lawrence Memorial Hospital or a charity of choice, sent in care of Rumsey-Yost Funeral Home, P.O. Box 1260, Lawrence, KS 66044.

Andy inspired certainty, evoked respect, and love of the world. We will miss his wry ,humor. and warm banter. One of our favorite memories of Andy is sailing in the Tahiti Nui Cup in the South Pacific. Gee was with us, too. We will remember him most fondly.

Georgianna so sad to hear of Andy passing, he was a true light in my life when I was Concierge at Brandon Woods, he had a nice word to say to me each and every time he came to the Big House I looked forward to his coming in. Condolences Georgianna and Family

Dear Georgiana, I understand your grief. I experienced it when
my wife Maura died. Nothing I can say would help.
Andy was a wonderful man and you shared his Life.
Condolences, Jarek

Dear Laura, and all of the Torres family
I never did know your father, but I have always known how proud you are of him and how much you have always loved all of your family. As I read about his life, I realized even more, why you are you. I will keep you in my heart as you adjust to life without him.

Georgina and family,
Ken and I were saddened to hear about Andy. We remember him fondly and want to send condolences to you and family,
Katie Armitage

Geogiana and family, I was so sorry to hear of Andy’s death. I have such fond memories of our times when we lived on Missouri street

From Lynda and Pieter Berendsen...

Georgiana, so sorry to learn about Andy. We have such fond memories of living in your house on Belle Crest in Lawrence. Miss seeing you at TaiChi.

Georgiana, I was so sad to learn of Andrew’s passing. This virus is cruel keeping you from being with him at the end. Our deepest symphony.

Georgiana – I was so sorry to hear of Andy’s passing. I think of you often and miss having you both across the street. Warmest regards, Terri

Georgiana, just want you to know i am thinking of you