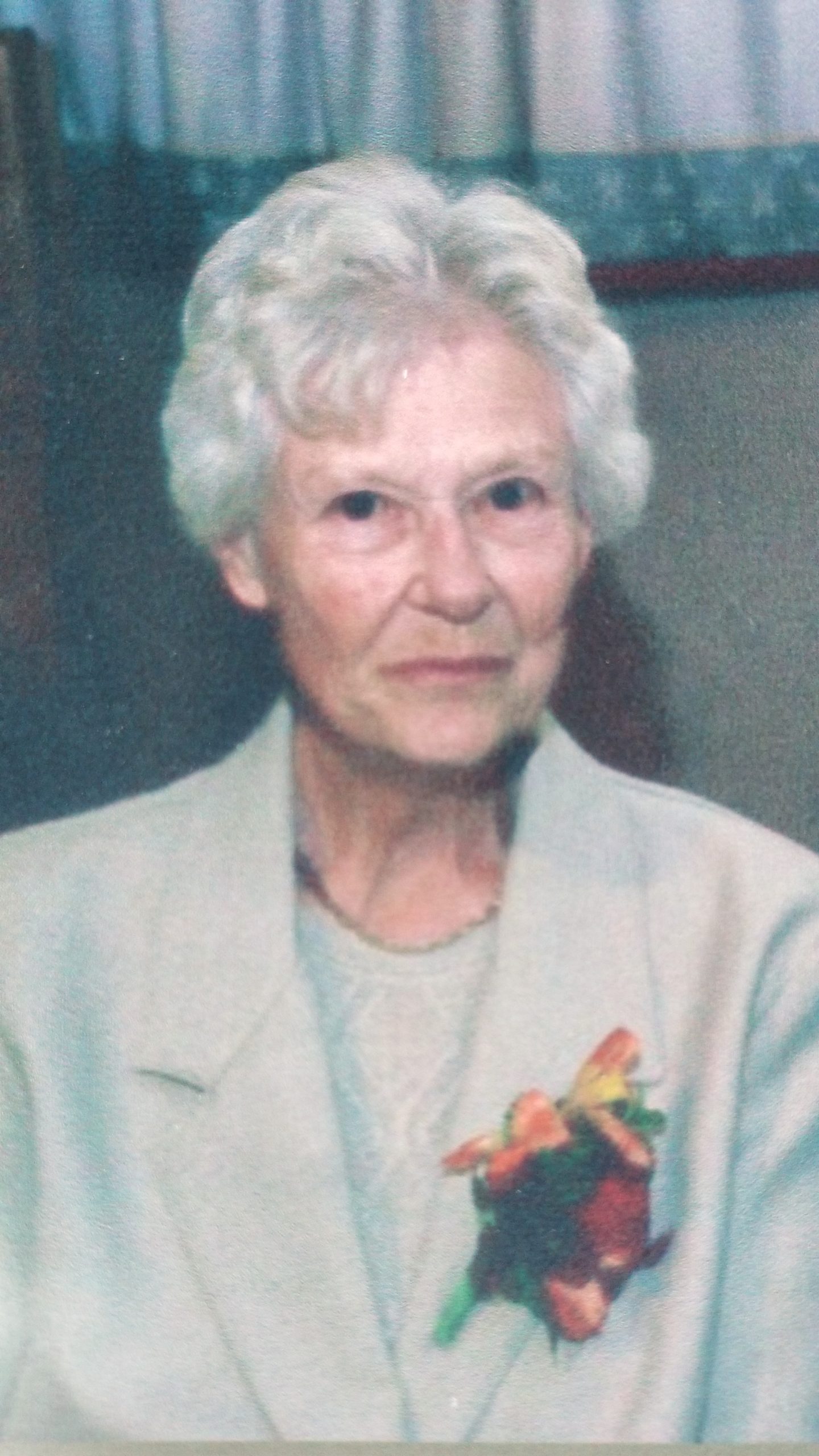 Dorothy A. Lawrence, 86 of Tecumseh, Ks passed away peacefully at Monterey Village in Lawrence Ks on April 11th 2020. She was born December 20th, 1933 in Waterville, Kansas, daughter of Beryl Ann (Staples) and Melvin Marshal Zeller. She graduated from Liberty Memorial High School in 1953. She was a Traveling Military housewife and married the love of her life, John M. Lawrence who served in the United States Airforce. They married on November 6th, 1955. He proceeded her in death on February 18th, 2010. Her brother is proceeded in death by her brother Francis M. Zeller.

Dorothy enjoyed bird watching with her husband, sewing, crafting, and collecting during their military moves in California, Colorado, South Carolina, and the island of Guam.
They resided in the community of Tecumseh, Ks for 42 years. She was a member of the Whiting Christian Church. She is proceeded in death by her brother Francis M. Zeller and survived by her sister Doris & Husband Billy Detherage of Lawrence Kansas.

Survivors include, her children Johnny (Mary Kay) of Topeka, KS. Cherryl Boyett of Holton, KS and Martin (Tina) of Wetmore, Kansas with 9 grandchildren and 13 great grandchildren.

Memorial contributions can be made to the Whiting Church.

Services for Dorothy A. Lawrence, 86, of Tecumseh, will take place at a later date.

We met Dorothy at Monterey Village, where my father-n-law lived. She was always friendly and had a great sense of humor. Seeing her when we visited was always a joy. She will be missed by family and friends. She was a very special lady.

Dorothy and John were the kind of people I would like to be. They were fun to be around,smart,and always nice to everyone. I miss them both. It was my great good fortune to have known them.

I got to know Dorothy while visiting my mom at Monterey Village. We enjoyed chats while doing crafts, having coffee & going for walks. She was a delightful lady & I will miss her. Hugs & prayers to her family.

I worked with Dorothy at King Radio. She was the nicest lady always ready to help however she could.