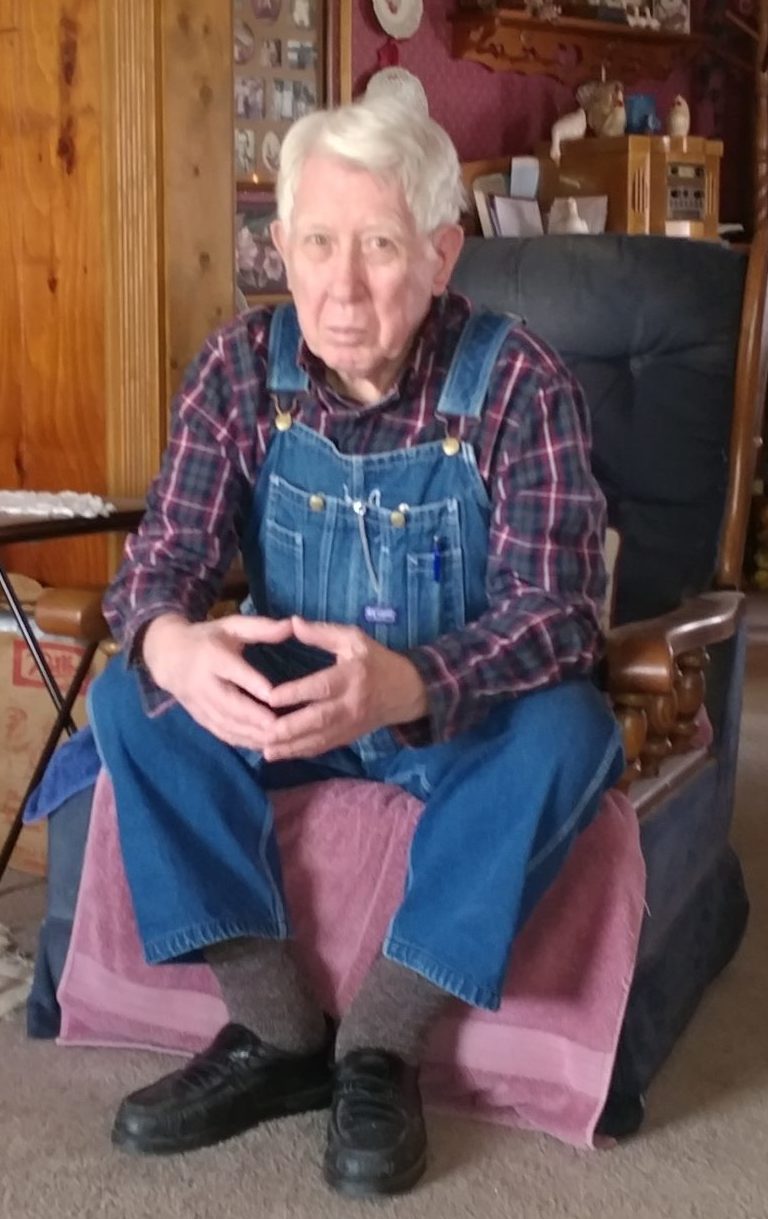 Fred was born January 23, 1938, near Overbrook, KS, the son of Samuel H. and Ruth May Muckey Grammer.

He graduated from Vinland High School. After this he worked at Stokley Van Camp then Lawrence Paper Company for Forty years before retiring. He also worked for Reuter Organ Company for a few years.

Samuel married Barbara Jean Hiddleston on June 6, 1959, She preceded him in death in April 2016.

He is preceded in death by his parents, wife Barbara and an infant daughter in 1960.

Memorial contributions may be made to Rumsey-Yost Funeral Home, 601 Indiana Street, Lawrence, KS 66044.

Holly, I am sorry to hear about the loss of your father. I am praying for you and your family.

To Larry and family: My thoughts are with you at this time of loss.

From Roger and Donna Grammer...

Sincere sympathy to all of Fred’s family. You are in our thoughts and prayers today, and the days ahead.

Holly Larry and family, Sorry to hear of your Dad passing! Fred always had a smile on his face and he was a kind and gentle man. Our condolences to you and yours. Love and (((((HUGS))))), Linda and Roger Wiggins

Holly and Larry, My deepest sympathy for your loss. It has been a long time since I have had contact with you.
The first thing I thought of Holly was the Jayhawk you drew for me with the untied shoes. Larry you were just 100% young boy. You had a big heart though for your sister and she did for you at Woodlawn.
I am common law married to a North Lawrence “kid”. Jerry Longfellow. We have been together since 2003.
My thoughts, prayers and virtual hugs are with you. I know you will have God’s arms wrapped around you now too.
Much love, Debbie Shirar

so sorry to hear,he is my cousin