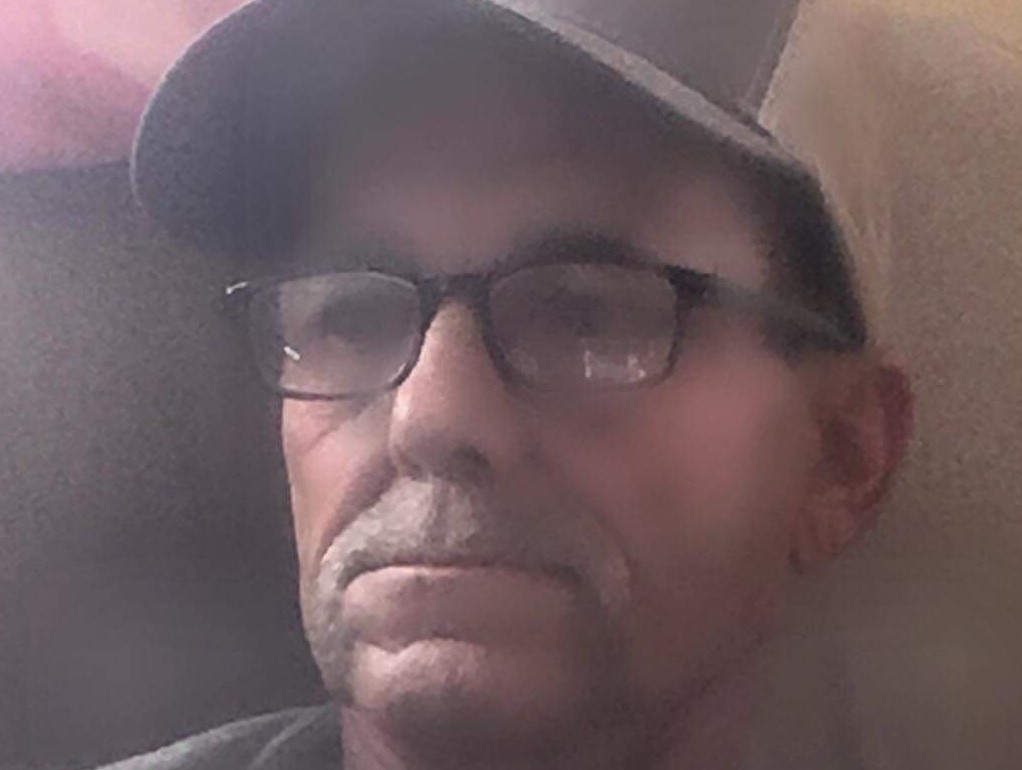 No public services are planned for Anthony Edward ‘Tony’ Church, 59, Eudora, who passed away Sunday, June 7, 2020, at Legend Healthcare in Tonganoxie.

He was born March 7, 1961, in Topeka, the son of Robert Eugene and Jo Ann (Todd) Church. He attended Lawrence schools. Tony worked for the City of Eudora for many years taking care of the landscaping and flower beds around town. He was a jack-of-all-trades and loved working on cars.

Survivors include the love of his life for 27 years, Kathy Livingston, Eudora; a daughter, Peydon Church, Eudora; a step daughter, Jenna Pash and wife Britany, Indiana; four sisters, Connie Boring (Bill), Athena Devers, and Kelly Church, all of Lawrence, and Kathy Minerd, Ottawa; and a granddaughter, Kahlan Kissinger, Eudora. He was preceded in death by his parents and a brother, Michael Church.

Kathy and family, my thoughts and prayers are with you. Keep those memories. I enjoyed my time with Tony working for the City of Eudora on flower beds, landscaping and other parks and recreation needs. I enjoyed our daily talks and appreciated his dedicated effort.

I am so sorry for your loss and am sending you lots of hugs during this time.

From Devon and Paula Kissinger...

Heartfelt condolences from our family to yours💜

Tony was one of my first friends at Southwest Junior High School when I moved back to Lawrence from California. He was always kind to me and my brothers walking with us to school and back home each day. Prayers for his family and friends during this difficult time.

Kathy and family We are very sorry for your loss.