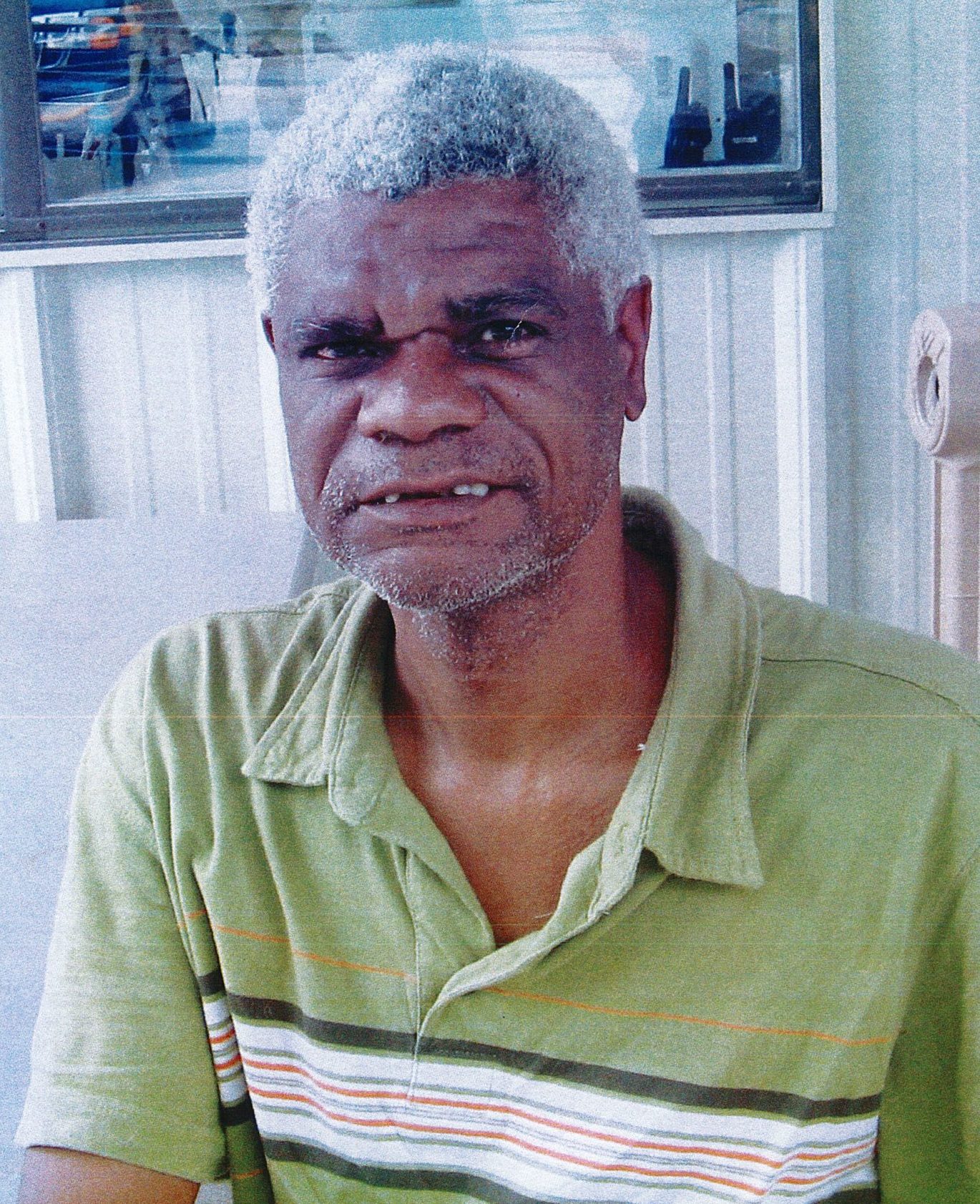 Mr. Brown died on Tuesday, August 4, 2020, at his residential home, Cottonwood, Inc. of Lawrence. Where he also worked until his health would not permit him to continue.
Dennis Brown was born February 13, 1952 in Lawrence, the son of David E. and Dorothy B. (Porter) Brown.

Dennis graduated from Lawrence High School in 1970. He was a member of Second Christian Church of Lawrence.

Dennis Brown is preceded in death by his parents, his brothers Wayne and David, Jr. and his sisters Shirley Brown and Alice Williams.

The family suggests memorials to Cottonwood, Inc of Lawrence, sent in care of the funeral home.

Gloria, Elbert and Family- We were so sorry to hear about Dennis’s pasting.

My condolences to Gloria and Elbert Davis and also to the other family members of Mr. Dennis Brown.
David Holroyd

To the family of Dennis Brown We are so sorry for your loss, our prayers are with you in this time of sorrow.

Condolences to the family. He will be sorely missed. Praying for you.