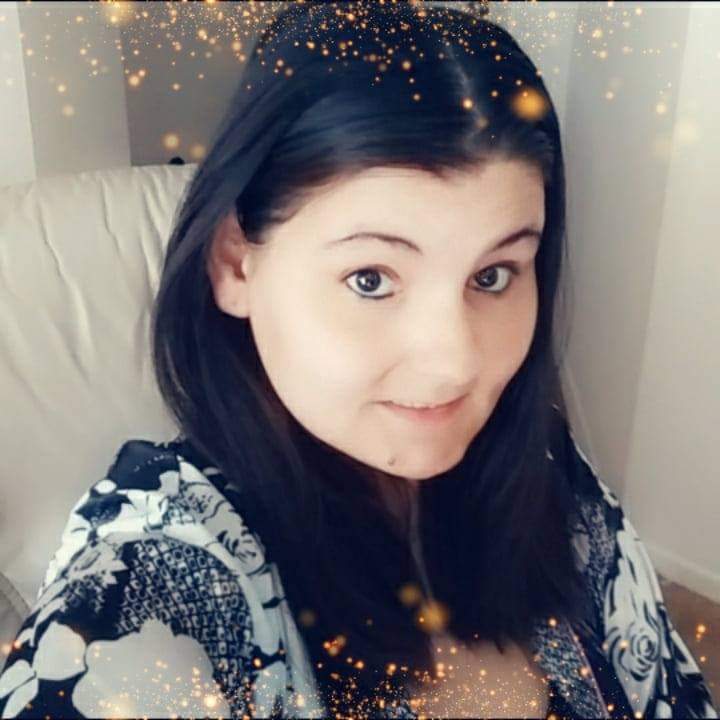 Visitation for Shana LeAnn Vanderslice, 32, Topeka, will be from 5-7pm, Monday, September 14, 2020, at Rumsey-Yost Funeral Home.

Shana LeAnn Vanderslice past away peacefully on Saturday, September 5th, 2020, after a long battle with health complications. Shana was full of life & made an everlasting connection on everyone she met. She was a fighter, never giving up & always making light of a dark situation. She will be missed by so many.

She was born June 12th 1988, in Lawrence KS, to Marie Vanderslice & Wesley Trautloff. She graduated from Washburn Rural High School in 2007, and then began her career in nursing. ¿Shana loved to travel & see the world, even spending some time abroad. She was active in the church, and where she met her God Parents Georgia Hale & Dwayne Glisson.

In May of 2014 her & Avery Hedgecock Jr. welcomed their son Avery P. Hedgecock III. In July of 2016 they celebrated their love for eachother in a small private ceremony with close friends & family.

She is proceeded in death by her maternal grandparents (Mildred & Clifford Vanderslice); Andrea Burton (foster mom); as well as Several Aunt’s, Uncle’s & Cousin’s

Memorial contributions may be made to Rumsey-Yost Funeral Home, P.O. Box 1260 Lawrence, KS 66044.

I never had the pleasure of meeting you but I am blessed to know your sister Annie and through her I felt like I knew you as well. Strong, compassionate, intelligent and special to so many people. May you rest in peace. God has a beautiful and peaceful home just for you. I promise to be there for Annie.

Words are not enough to express our sadness. You were are daughter, and Avery Patrick our grandson. We loved you from the moment you asked us to be your God parents at such a young age. Our many holidays together, and visits during the summer, left us with many memories, but it was not enough time to spend with you. We promise to continue to love Avery Patrick and provide for him in any way we can.

None of us were ready for you to leave, but God must have needed you more. ❤❤ To all that loved her: May the Lord bless you and comfort you with your loss.

I hate that we didn’t keep in touch. I love you a million. We went to Europe together right out of high school. Rest in peace Sis❤️

My heartfelt condolences go out Georgia and Dwayne. The love you shared with Shana and Avery Patrick is evident in your palpable sense of loss. May the promise of the resurrection bring you some comfort and peace. Praying for you and all who loved Shana.

I will miss you forever❤ Keep watch over Avery Patrick so he can feel your loving
presence.

Your absence will affect so many people this world won’t be the same without your smile. My condolences to Avery Jr and little Avery aka Patrick aka Boogie my heart is with your family at this time of grief. Fly with the Angel’s Shana.

RIP Shana.You will be missed sweetheart 💜💐🙏💜

RIP Shana.You will be missed sweetheart 💜💐🙏💜