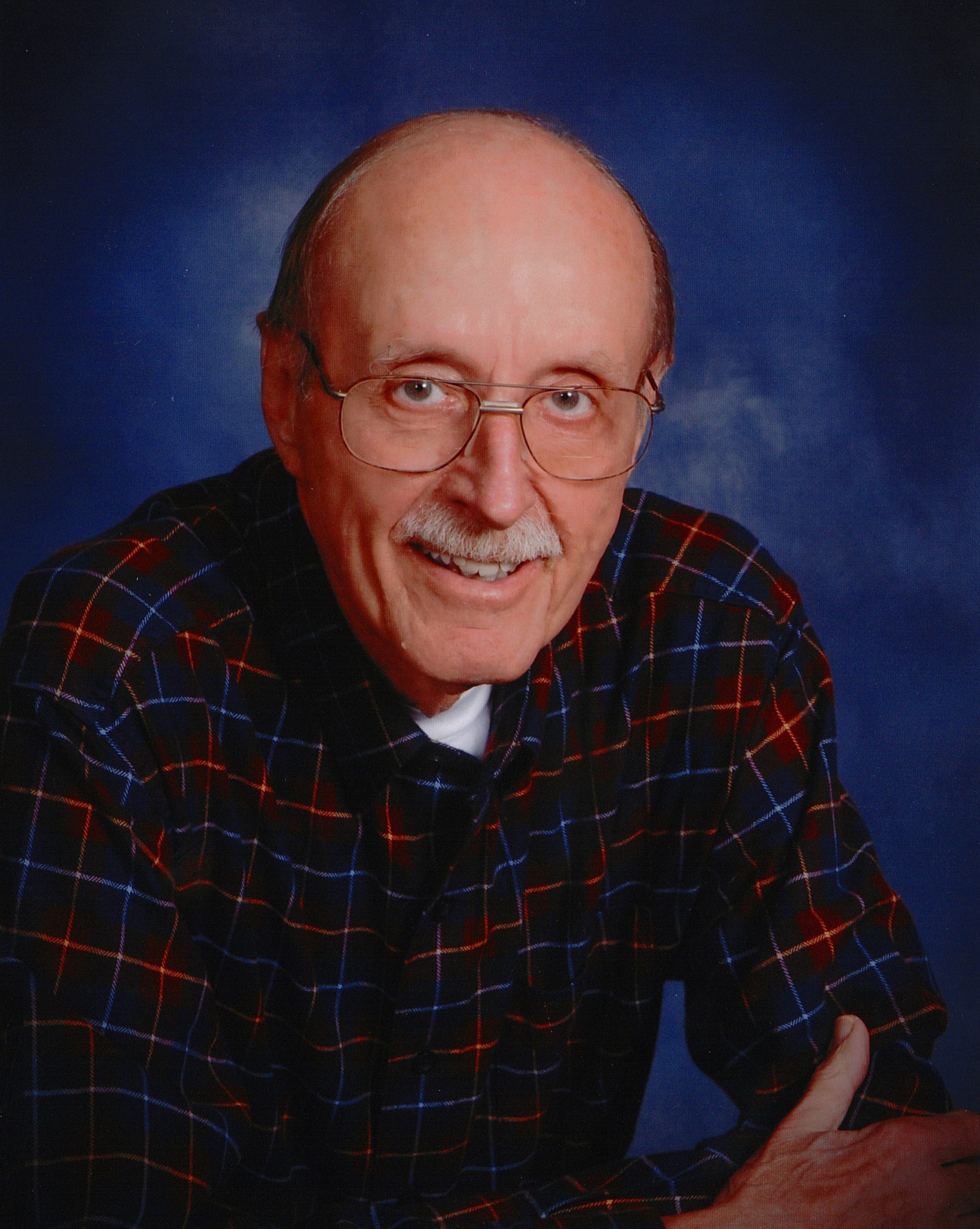 Robert Gideon Carlson of Lawrence, Kansas, passed away on November 26, 2020, at the age of 82. Robert died of complications relating to COVID-19 at Lawrence Memorial Hospital.

Robert was born in Chicago, Illinois, on February 4, 1938, to father Reverend Carl Gideon Carlson and mother Ethel Marie Osterberg Carlson. He was an only child. Robert met his wife Nancy Beatrice Rohrbough Carlson in Boston and they were married in 1962. They lived almost all of their 58 year marriage in Lawrence, Kansas. Robert was an avid fan of KU Basketball.

Robert G. Carlson received his B.S. degree in Chemistry from the University of Illinois in 1959 and the Ph.D. degree in synthetic organic chemistry from M.I.T. in 1963. In the fall of 1963 he joined the faculty at the University of Kansas as an assistant professor of chemistry. He was soon promoted to associate and then full professor, held an Alfred P. Sloan Fellowship (1970-72), and engaged in teaching and research until his retirement in 2013. At that time some of his former students established the Robert Carlson Travel Fund to support undergraduate travel to chemistry meetings.

Professor Carlson was an inspiring teacher and colleague. He was the recipient of two of the most prestigious University of Kansas teaching awards: the Mortar Board Outstanding Educator Award (twice; in 1982 and 1999) and, in 2007, the Kemper Fellowship for Excellence in Teaching. His undergraduate and graduate-level classes on the principles and applications of organic chemistry were among the most popular in the Chemistry Department. His presentations raised students’ interest and supplied a foundation for further study and careers in the chemical and biological sciences, medicine, and engineering. Most of his graduate students went on to academic or industrial positions in these fields. Comments from some of them include: “We were lucky to have studied under one of the best teachers of chemistry of our era and to have been influenced by such a gentleman” and that he “had a special way of teaching that made one think scientifically and was encouraging to all students.”

His expertise in organic synthesis attracted faculty from other departments, e.g., biochemistry, pharmaceutical chemistry, and medicinal chemistry to seek out his collaboration in solving chemistry problems in their fields, the work with these researchers and with his Ph.D. and other graduate students resulted in dozens of publications in leading journals of Chemistry and Pharmacy and a number of patents.

Robert was preceded in death by his parents. He is survived by his wife Nancy Beatrice Carlson; children Christina Ann Carlson and Kenneth Lynn Carlson; grandchild Natalie Anne Carlson.

There will be an online memorial service for Robert on Saturday, December 5th at 1 PM. Those wishing to attend can go to https://mrcl.ink/rgcmemorial. The link will be live starting at 12:45 PM.

The family would like to express their deepest gratitude to the doctors, nurses and staff of Lawrence Memorial Hospital. Especially the nurses of 3rd Floor North who made his last days so comfortable.

Bea, I am so sorry for your loss. You have my deepest sympathies and condolences. May you find peace and comfort.

From Hitesh and Sonal Chokshi...

Dear Mrs. Carlson, Ken, Christina, and family,
Please kindly accept our condolences and sympathy. We are sad to learn Prof. Carlson’s passing.
Prof. Carlson was a great scientist, teacher, motivator, and above all a great human being. I was fortunate have worked under Prof. Carlson’s guidance. I am ever indebted to his teachings and care. He has made lives of so many of his students by sharing his knowledge and inspiring them to be their best.
Our prayers for strength to the Carlson family and peace to Prof. Carlson’s soul. A life well lived.
Hitesh and Sonal Chokshi

Christy, our prayers are with you and your family. May God continue to comfort you all with his peace and his presence.

From Gary and Jeannie Clark...

Jeannie and I were so saddened to read of Bob’s passing. Even though we have not had contact over the years, we still have good memories of all of you from the Deerfield days, Cub Scouts, etc. We will be thinking of you, Bea, Ken, and Christie, and keeping you in our thoughts and prayers into the coming months.

I worked with Bob for 48 years. He was a kind and compassionate man, and will be missed by a great many folks.

Bea- I’m so sorry for your loss.

My most sincere sympathy to Bea and your family. Bob was a very empathetic and kind person and an excellent teacher. I feel very privileged to have spent my time in graduate school under his mentorship. There are many of us who owe our careers to his wise guidance and compassion.

Sending love to Bea, Ken & Christie. I have many happy memories of our time together at all the Chemistry Department gatherings in the 70s. I will never forget Bob’s warm smile – and always remember him as the tallest one in the room, and a truly kind man.