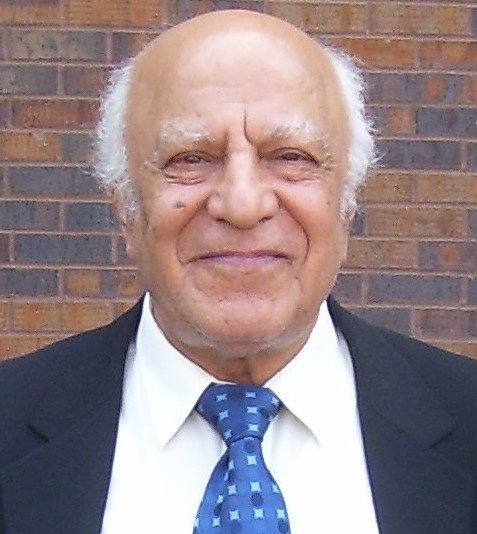 In loving memory of our dad, Manouchehr, whose long-term vision and dedication built an impeccable foundation for his children’s future and opened the gateway to so many other family members of our generation and beyond. His kind heart and selfless acts throughout his life will forever be cherished as his legacy.

Manouchehr Givechi was born on June 26, 1934, in Tehran, Iran, the son of Mehdi (father) and Marhamat (mother). He was a custom home builder and a true jack-of-all-trades who did not hesitate to do pro-bono work for people who were less fortunate. He married Monir Engheta on August 23, 1953, in Tehran, Iran. His first visit to the United States was in the summer of 1977 to spend his long-overdue vacation with his two children, who, at the time, were students at the University of Kansas and West Junior High School in Lawrence, Kansas. He visited the United States many times after that, year after year, and traveled to many states from coast to coast. It was not until 2005 that he became a United States citizen and moved to Lawrence permanently to spend his retirement years close to his family.

As a hard-working man who did not believe in sitting idle, Manouchehr decided to follow his heart in helping others in his community. He worked at the Lawrence Senior Center, the Salvation Army, and the Lawrence Interdenominational Nutrition Kitchen (LINK), while also taking “English as a second language” courses at Donnelly College in Kansas City, Kansas for a few years. People person that he was, Manouchehr met many people in his community and always kept a positive spirit.

Manouchehr spent the last few years of his life at Bridge Haven in Lawrence and later at Health Care Resort of Kansas City, Kansas, where he passed peacefully at 4:10 a.m. on December 23, 2020 – a year that will always be remembered in infamy!

Due to the Covid-19 pandemic, no service will be held at this time. A memorial to celebrate his life will be announced in the future when gatherings are deemed safe in accordance with national public health guidelines.

Our sincere condolences to Mehrdad, Mehrzad and family. Marnie and I remember your father as a true gentleman.

From Amanda and Shawn Cole...

Mehrdad, Joyce & family-
I am so sorry to hear of your dads passing. I have fond memories of meeting him through my work at the Courthouse. He was the nicest person to ever come across. Please pass along my condolences to your mom, Nick and Bita as well as the rest of your family.

To Mehrdad, Joyce and family, I’m thinking of you at this difficult time.
Michele