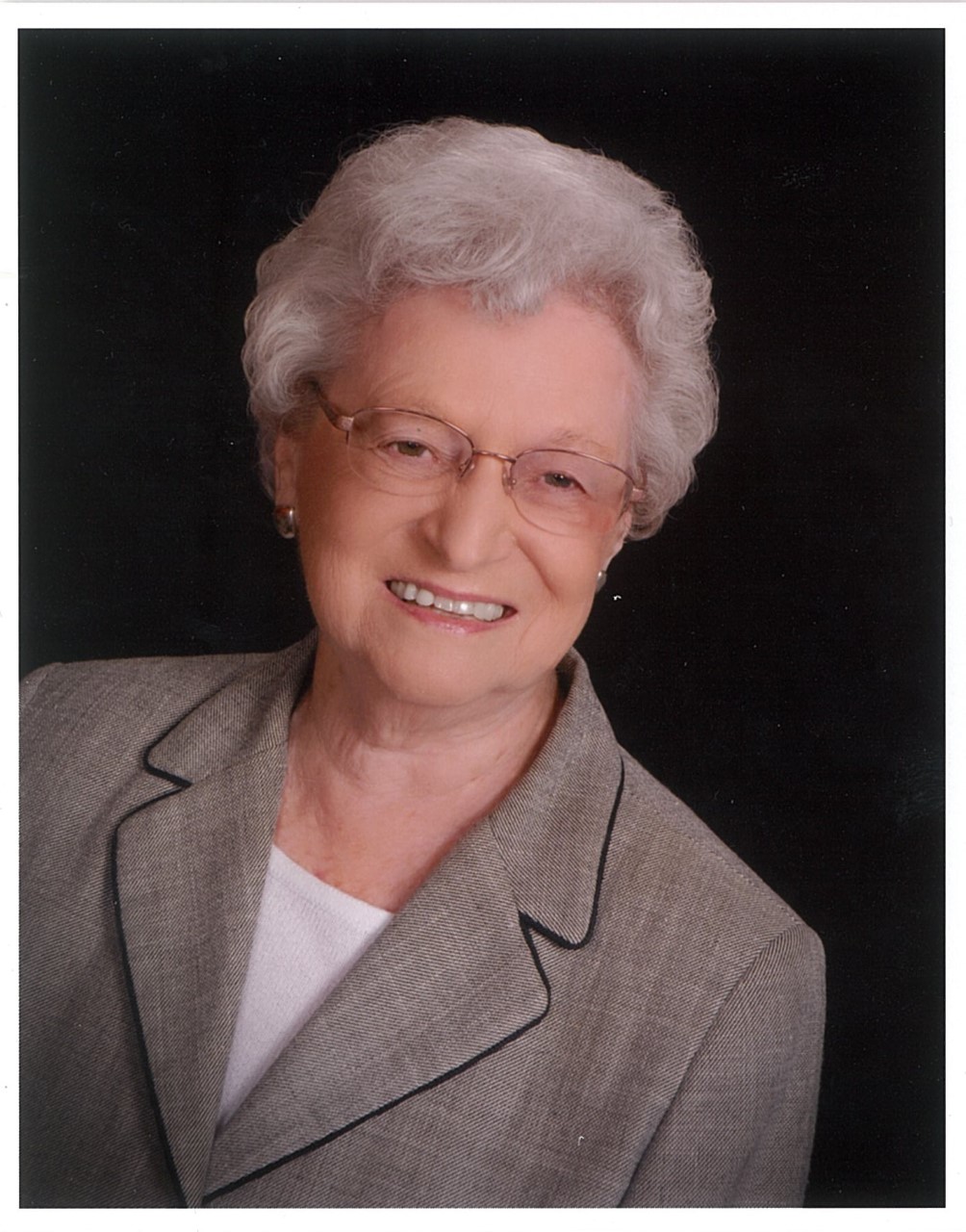 Norma Christine Ochs, 93, of Fernandina Beach, FL and Lawrence, KS, passed away in Fernandina Beach on December 11-just three days before her 94th birthday. She was born in Eureka, KS on December 14, 1924 to Otis Ackerman and Gladys Love Ackerman. She was preceded in death by her husband of 69 years, Lorenz Ochs and her daughter Jeanie Ochs.

Norma graduated from Eureka High School in 1944 and enlisted in the Army Nurse Cadet Corps. After three years of nurse’s training at St. Francis Hospital in Wichita, she was certified as a Registered Nurse, and become one of the first RNs at the Hoisington, KS hospital. In 1947, she married Lorenz Ochs, and they moved to Great Bend. She became a homemaker raising her three children until 1955, when she returned to her nursing career, sharing child care with her husband.

From 1955 to 1985 she worked as an RN in Great Bend at St. Rose Hospital, Central Kansas Medical, and Great Bend Manor Nursing Home. On retiring in 1985, she and Lorenz moved first to Yates Center, KS, then to Lawrence. For the next 25 years, she was an ardent KU “Jayhawk” basketball fan. She and Lorenz escaped the cold Kansas winters by spending the winter in Arizona in their RV.

Norma will be remembered by the large Midwestern Ochs family and by friends in Florida, Kansas, and elsewhere. She will be greatly missed by her sons and daughters-in-law, Steve Ochs (Judy) in Fernandina Beach and Mitchell Ochs (Jeanette) in Great Bend, KS. Also by her grand-

A private, religious observance of Norma’s life will be held in Lawrence on Friday, December 18. Interment will follow at Oak Hill Cemetery, Lawrence. Condolences may be sent to Rumsey-Yost Funeral Home, 601 Indiana St., Lawrence, KS 66044.

Sorry to hear the news. Norma and Lorenz were great friends of our family.