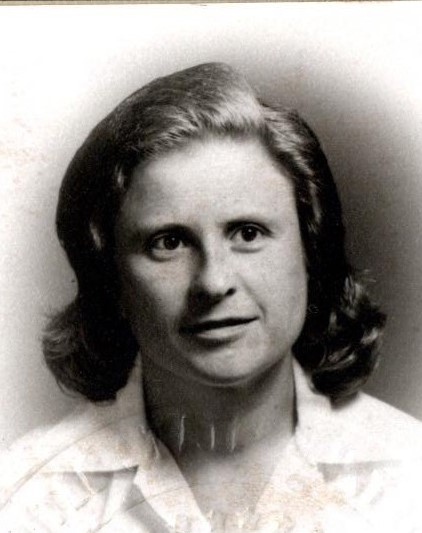 Private services were held for Gertrud Kirkpatrick, 85, on Friday, May 14, 2021 at Rumsey-Yost Funeral Home in Lawrence.

She was born August 28, 1935, in Munich, Germany, to Heinrich and Berta Wüstinger. She earned her advanced high-school degree Abitur from St. Anna Oberrealschule in Munich in 1954 and her MS degree in mathematics from the University of Munich in 1960.

In 1964, Mrs. Kirkpatrick was hired by the United States Department of Defense to work as a Research Mathematician at Wright-Patterson Air Force Base in Dayton, Ohio. She continued her career at NCR in Dayton as well as Giesecke & Devrient in Munich before retiring in May 2000. Returning to the United States in 2001, Mrs. Kirkpatrick lived out her final years in Lawrence, Kansas. She had been a naturalized U.S. citizen since April 1970.

Memorials may be sent in care of Rumsey-Yost Funeral Home.

Lori, we are so very sorry or your loss. Don and Lillian

I am sorry to hear of the loss of your Mother. She was always so full of spunk and i could tell she would have been a dynamic woman in her younger years. All my best, Dr Phipps