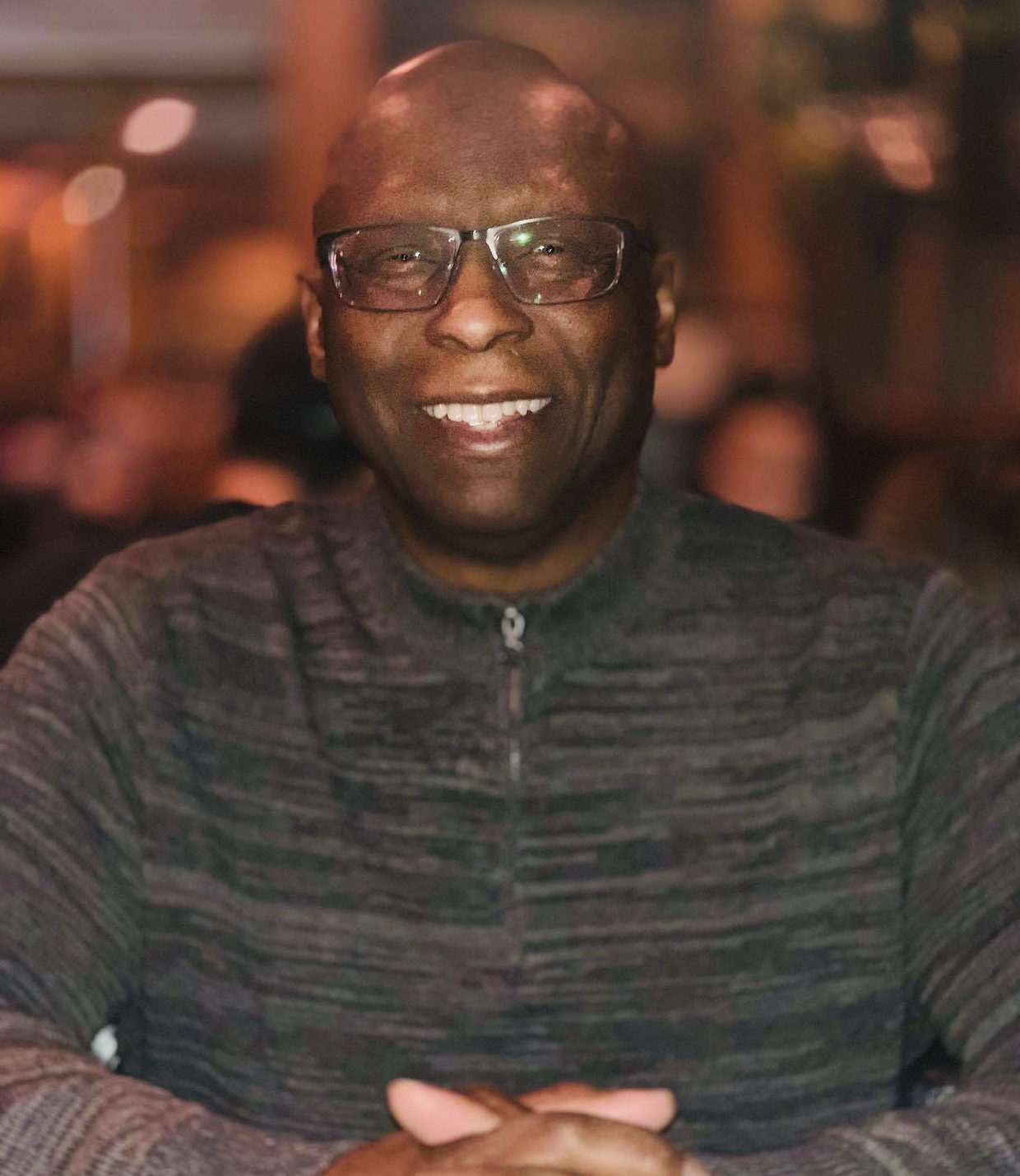 A celebration of life for Ronald Edward Thomas, 69, Lawrence, will be held on July 10, 2021, at 2pm at The Billiards Studio, 745 New Hampshire in Lawrence.

Ron was a man of many talents, had an insatiable thirst for knowledge, and was like no other!  When he decided to try something new, he immersed himself in it.  He was an excellent player of chess, bridge, spades and dominos, and played on bowling and volleyball teams when he was younger.  He was always a fabulous pool player, and most recently he joined The Billiards Studio where he won their first annual Billiard’s Tournament.  He was an avid reader, fluent in Spanish; loved Science, but also science fiction.  He was a longtime comic book collector, but X-men were his favorite; he collected decorative masks; and he loved plants.   He also had an artistic side throwing pottery, and even delved into making jewelry.  Ron loved to cook and bake.

He worked in the aircraft industry for 10 years before he decided to get his degree.  He graduated from WSU with a Bachelor of Arts in Interdisciplinary Studies.  His major emphasis of study was Spanish with minors in Economics, Communications, and History.  He also was an Emory Lindquist Honors Program Graduate and Class Representative.  He got his MBA from Baker University.  He loved working with people and providing every opportunity for them to better themselves.  This led him to an education career with Goodwill, Manufactures Technical Institutes and Pinnacle Career Institute.  Even after retirement, he became a substitute teacher in Lawrence, Olathe, and Eudora. Ron loved people, never met a stranger, and he had kind words for everyone he met.   He is best described as a “fun loving, non-conforming intellectual”.  He could discuss and debate many topics.  But, most of all he placed great value on his freedom to live his life the way he chose. Ron had an infectious smile and “oh, those dimples”!   He loved his daughter, Valerie, more than anything else in life.  Life threw many obstacles at him over the years, but he overcame them all, always with a positive, optimistic attitude.   His life was unexpectedly cut short, and he will be sorely missed by all who knew him.

He is survived by his daughter, Valerie Thomas, his mother, Mary Thomas, 4 brothers, 6 sisters, and a multitude of nieces and nephews.

A Renaissance Man, much loved, and will be deeply missed. Enjoy your next travels and may your spirit rest easy

Ron was my preferred substitute during my stint at teaching mathematics at Lawrence Free State High School from ’16-’17. He was great with students – knowledgeable with regard to content (not always the case for math subs!), as well as equally firm and kind with students, something that was sorely needed. His very presence focused students and encourage them to do their best. As a colleague, he was of the utmost professional with fellow teachers, and I could always count on him. No matter who he interacted with -student or teacher – he always left an impression, even years later. He will be missed.

A supportive human being that SPIRIT GOD added to this wonderful universe.
Brother Donnie always helped me with my homework growing up and is a neutral counselor at giving advice.
One of the GREATEST mathematicians and billards player I have seen.
A Blood Bother of true respect who taught me how to grow up independently and focus my energy in discovering my responsibilities to my son and grand children.
Donnie opened my mind to opportunities to explore the world that Spirit God has to offer humanity,he introduced me to the process of breaking racial barriers,and still is my role model over any civil rights leader or clergy person.
I am not going to tell you Brother Donnie to rest in peace,because Spirits are active.
Thank you Brother Donnie for the physical time That our FATHER GOD IN HEAVEN allowed for you to spend upon this earth and for the Spiritual time that you will always be with us. I LOVE YOU BROTHER DONNIE AND EVA and I AND THE FAMILY WILL VISIT YOU IN MEXICO AS SOON AS I RECEIVE YOUR NEW ADDRESS.
LOVE YOU ALWAYS AND TALK TO YOU SOON.
YOUR BROTHER DENNIS.

Ron often substituted in our building, Billy Mills Middle School (formerly South). He was always so respectful and kind to me. He could be counted on, which was a relief for the office staff (of which I am a part of).
So sorry for your loss. Please accept my sincere sympathy.

Love, love, love that man. Truly one of a kind😓stay strong family, much love♥️

I sure miss you my friend.

So sorry for your loss. He was a good friend and advisor.