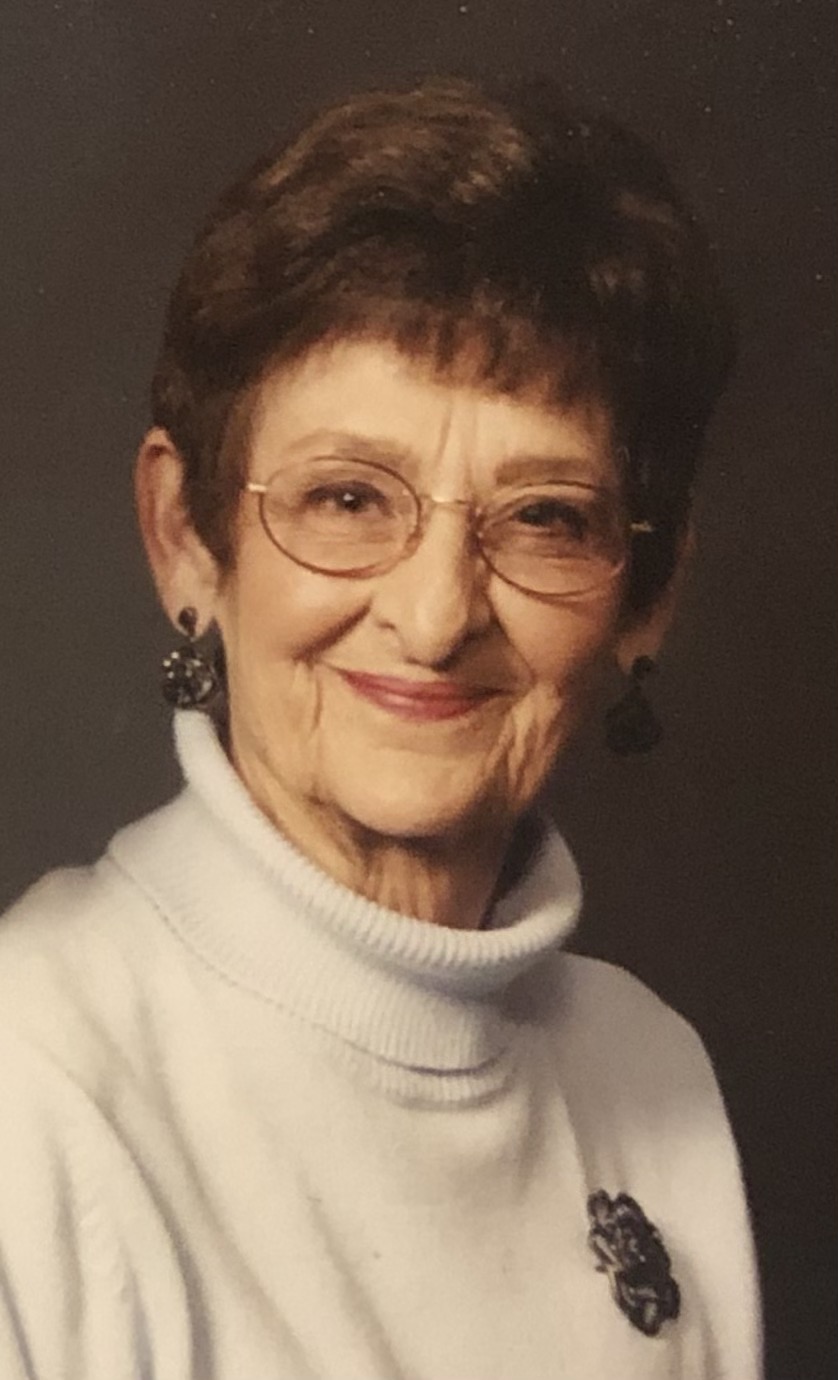 Joyce is survived by her daughter, Pamela Hamill, and her husband Greg of Baldwin City, and her son James Kleinsorge of Parsons, Kansas (currently living in Neodesha).  Joyce had 2 grandchildren: Mollie Qualseth, and her husband Shon of Lawrence; and her grandson Matthew Hamill, and his wife Sara of Omaha, Nebraska.  Her four great-grandchildren were the sparkle in her eye: Rylee, Avery, and Mallory Qualseth and Grant Hamill.

Joyce was a successful business owner in Colby where she and Bill owned two Standard Oil Stations, the Clothes Garden and Nook n’ Cranny.  She had the most amazing sense of style and was young at heart.  She celebrated her 29th birthday for more than 30 years until her grandchildren caught up and she jumped to age 39.  Her passion was her family.  She lived near or with her daughter for most of her life and talked to her son nearly every single day.  She spoiled her grandchildren and great grandkids whenever she had a chance.

She was a member of the Colby Junior Women’s League and was an exceptional bridge player and played in several clubs throughout her life well into her eighties.  She enjoyed spending weekends with her family and was an excellent water skier and last skied at the age of 68.

As per her wishes, Joyce will be cremated.  A celebration of life will be planned for a later date.

Memorial contributions may be made in Joyce’s name to the Prairie Museum of Arts and History, 1905 S Franklin, Colby, Kansas 67701.

There was a tug on my heart when I read Joyce’s obit. Memories of being neighbors when we were children came flowing back especially the time we dressed our brothers up in girls clothes. Didn’t go over very well with our mothers.

Oh Pam, I am so sorry to learn of your mother’s death. We had so much fun together here in Colby. Putting up peaches–hauling Jim around–even though I had not talked to Joyce in awhile she was always my friend I am going to miss her so.