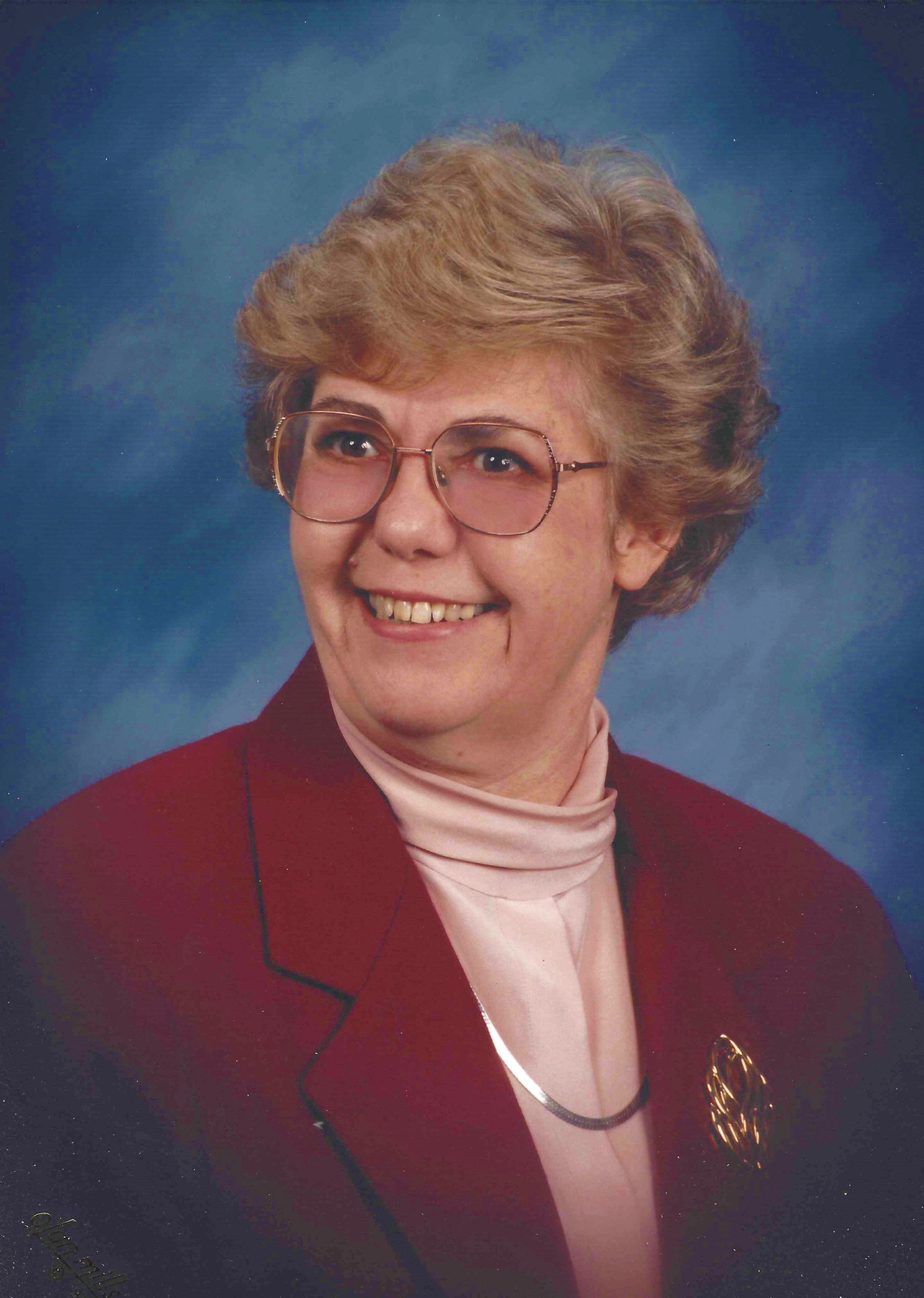 Janice “Kay” Jenista was born on the family ranch south of Medicine Lodge, KS, on November 14, 1940, and she passed from this life surrounded by her family at the University of Kansas Hospital in Kansas City, KS, on the morning of Sunday, August 8, at the age of 80. She was the daughter of Vernon and Juanita (Pope) Lytle, the second born of their four children.

Kay grew up in Cowley County, KS, and graduated from Winfield High School in 1958. She attended Southwestern College in Winfield for one year before transferring to the University of Kansas. While at KU, she met her husband, Dwain Allen Jenista, and they were married on April 15, 1961, at Grace Episcopal Church in Winfield. Kay and Dwain became the parents of three children: Heather, born in 1962 in Lawrence, KS; Geoffrey, born in 1965 in Norwich, NY; and Christopher, born in 1967 in Larned, KS.

Kay left KU at the end of the fall semester in January, 1962, because she was not allowed to complete her student teaching requirements while pregnant (with Heather). She later finished her first degree, a B.S. in Music Education, at the University of South Dakota at Springfield, in August, 1972. She shared her love of music while teaching band and choir to K-12 students in Colome, SD, and Sheldon, MO.

In 1977, Kay left teaching and returned to school to embark on a new career path. She graduated in May, 1979, from Pittsburg State University in Pittsburg, KS, with a B.S. in Nursing. Kay’s beloved husband Dwain died in January 1979, at the start of her final semester in nursing school, and soon after graduation, Kay moved herself and the kids to Lawrence, KS.

Kay worked for many healthcare agencies during her career, including Lawrence Memorial Hospital, Douglas County Visiting Nurses, The Reed Medical Group, several area long-term care facilities, and VA Medical Centers in Leavenworth, KS; Topeka, KS; and Denver, CO. While in Denver, Kay earned her M.S. in Nursing from Regis University in December 1993. Later, after returning to Lawrence again, she was able to combine her first love of teaching with her nursing career, working for The Kansas Department of Health and Environment in Topeka, KS, and Neosho County Community College in Ottawa, KS. She completed her 30-year nursing career when she retired from the Landon Center on Aging at the University of Kansas Medical Center in Kansas City, KS. In retirement, she worked as a financial planner and was a Regional Leader for Primerica.

Kay was a member of Trinity Episcopal Church and the Lawrence Breakfast Optimists Club. She always enjoyed local plays, musicals and attending Concert in the Park. She loved a warm cup of tea, a bit of dark chocolate, classical music, a trip to Theatre Lawrence with her sister and a good medical drama on TV. Most of all, she loved her family unconditionally and cherished her many friends and colleagues.

The family will meet friends of Kay at a visitation at Rumsey-Yost Funeral Home, 601 Indiana Street, Lawrence, KS, on Thursday, August 12 from 6-7 p.m. A private family memorial service will be held later this fall when her and Dwain’s ashes are interred together at Mount Calvary, Newman Cemetery in Perry, KS.

Kay considered herself fortunate to be able to remain living at home in her final years. She was interested in many social and political causes and gave generously to many organizations and charities which served those who were less fortunate than her. Her family requests that in lieu of flowers, you please make a donation to the charity of your choice in her honor.

So sorry on the loss of a kind caring lady. Kay and I had many quick fun chats whenever we ran into each other.

So sorry to hear of Kay’s passing. She was a fellow member with my dad, Bill Pendleton, of the Lawrence Breakfast Optimist Club. May the Lord Jesus comfort all her loved ones in this difficult time.

My deepest sympathy for your loss

I always had a connection to Kay although we never really spent much time together. We would converse on the phone and message on occasion like long lost friends. I always held her close to my heart. She will be missed.

From Kwi-Woo Park,
My condolences to her and her family. I am certain she will be solely missed by her sons, daughters, and friends for many years. Thank you.

I will miss you so, dear friend. I pray you rest in peace.

From The Michael & Toni Martin Family...

Prayers & sympathy to the Jenista Family. Auntie Kay was the dearest neighbor for many years.
God Bless.