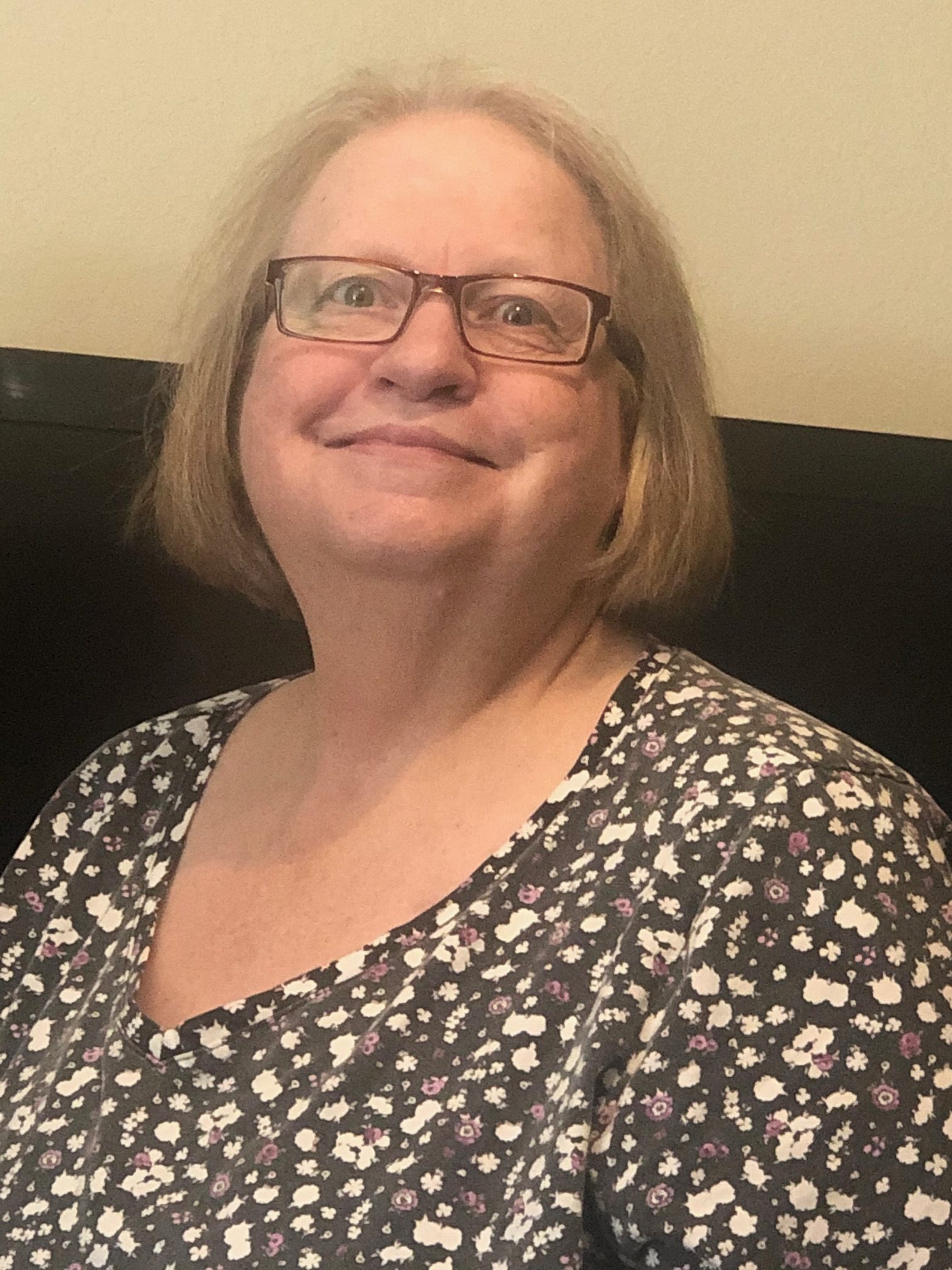 She was born on November 15, 1955, in Loup City, Nebraska. Daughter to Clifford and Evelyn Peterson Senff. Growing up, she worked on the family’s dairy farm, this is where her love for animals began. Her children knew this soft spot and would beg her to allow them to take in stray animals. (It happened a lot!) She graduated from Litchfield High School in 1974 and earned a degree from Grand Island School of Business. She moved to Grand Island, Nebraska from Litchfield in 1981. She sold Avon, worked at a packing plant, and also worked with her family renovating properties for many years. She married Gaspar Covarrubias, on May 29th 1985, in Grand Island, where she continued to live, work, and grow her family. Family meant everything to Vicki. In her spare time, she enjoyed sewing, baking, crocheting, traveling, cooking, gardening, creating art, and crafting. She had such a creative mind and was always working on a project. Occasionally, she sold what she made; but most of the time, she would gift others with her creations. Be it a project or food.

Mrs. Covarrubias moved to Florence, Kansas, where she owned and operated a motel and restaurant from 1997 – 2009. This was her true calling, for she never met a stranger. She welcomed each guest and traveler as warmly as any friend or family member. She would spend hours talking and joking with guests; whether it was in the lobby of the motel or in the restaurant serving customers. She always enjoyed hearing their stories. Many guests would come back year after year. Some would stop in just to say “Hi” when passing through. For some time, she worked as a para educator for the Marion – Florence School District. She was also involved in a number of activities, groups, and organizations within her church and community. She was such a kind, thoughtful, caring, wonderful, warm hearted being. She was a selfless person, always giving of her time and talents and pouring into other’s cups.

She moved to Lawrence, Kansas in 2009. She worked as a Direct Support Professional until her retirement. After which, she began caring for children in her home. Those that had the pleasure of meeting her would describe her as a happy and spontaneous person. She was goofy and ornery; but also strong, determined, resilient and hard working. She was a woman full of compassion, faithfulness, and love. A mother and friend to all.

Repast to follow service and will be held at the Union Pacific Depot, located at 402 N 2nd Street, Lawrence, KS, 66044.

The family suggest memorials for services be sent in care of the funeral home or digitally at https://gofund.me/624c4a42

I was sad to learn of Vickie’s passing. I remember her big smile and her giggling uncontrollably on the school bus rides to Litchfield school. The whole Sneff family were kind and genuine individuals. I’m so sorry for your loss.

I will always remember Vickie from High school. She was a friend to me. God watch over the family

Please accept our sorrow. .Vickie, was agood neighbours.what ever she made she took pride in . I miss the little talk we.shared. Pleases God watch over the family