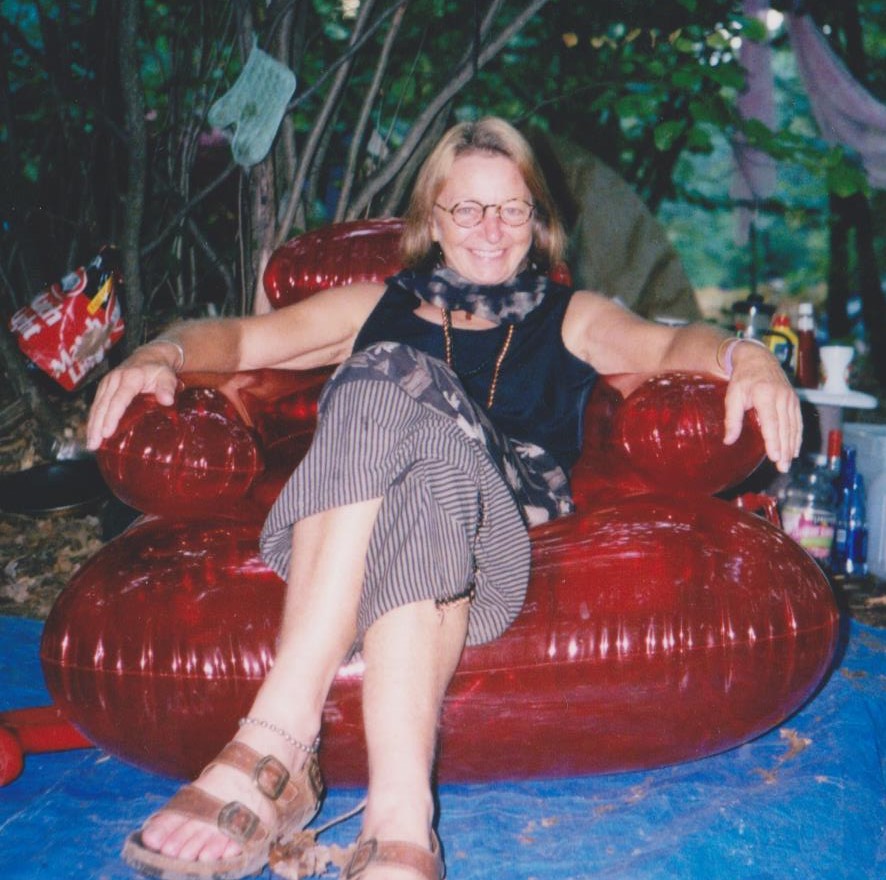 She was born on February 16th, 1940 in Texarkana, Arkansas to Lizzie Mae and Perry Anthony DeMarce.

She is survived by her son, Sean Buerger of Lawrence; daughter and spouse, Shannon Buerger and Juan Villagran of Lawrence; grandchildren, Camas House and Isaih Villagran; sisters, MaryAnn Christian Black and Debbie Partee, and numerous nieces and nephews.

She is preceded in death by sisters, Dottie Suddath and Doris Hannon; and a brother, Charles Ragan.

As a child, she loved to be outside and often went hunting, fishing and camping with her father. With her mother, she shared a love of fine clothes, jewelry and a propensity to dress stylish and snappy.

After graduating from Bossier City High School, she attended Shumpert School of Radiology in Shreveport, LA and worked as an x-ray technician until her marriage to Gregory Buerger in 1964. Their son, Sean was born in 1965 and the family moved to Lawrence, KS in 1967. Their daughter, Shannon, was born in 1968.

From 1976-2020 Margaret lived on her beloved 60 acre farm north of Lawrence. After her divorce in 1978, she started her own business, Sat Nam Sprouts, growing primarily alfalfa and mung bean sprouts. Also known as The Sprout Lady, she delivered her sprouts to almost every grocery store, restaurant and salad bar in Lawrence. Through hard work, long hours and much frugality, she ran her successful business for 16 years, retiring in 1994.

As well as being a hard worker, Margaret knew how to let her hair down. After all the sticks had been picked up and the grass was mowed, she loved socializing with friends. She enjoyed parties, potlucks and gatherings of all kinds including First Fridays and Monday $1 beer night at Free State Brewery. You could often find her on the Brewery front porch with her ever present bandana wrapped carefully around her glass of Oatmeal Stout.

Margaret had a deep appreciation for the beauty of the natural world. She expressed her unique personality and artistic nature through her collecting, organizing and displaying her vast trove of crystals, stones, bones, feathers, shells, flowers, cacti, houseplants, clothes, jewelry and much much more!

In addition to collecting things, she loved to travel, to eat spicy Mexican food and oysters on the half shell, and to go dumpster-diving. She also loved photography, astrology, dancing, garage sales and frogs. Most of all she loved her family, her friends and her farm. She touched the lives of many people with her strong, independent and eccentric spirit. She will be deeply missed!

A Celebration of Life will be announced at a later date. In the meantime, raise your glass to a life well lived and in lieu of flowers, consider practicing a random act of kindness.

I was the kid down the road with a troubled home many years ago. Margaret helped me open my mind and my heart to the world when it mattered most. Her perspective on life helped me find my own creative point of view. Thank you Margaret. My love to you and all of your family.

Margaret DeMarce was a sister Southern woman to me, and will always be remembered for her great laugh and love of life. Meals, potlucks, saunas, movies, women’s festivals, beer bandanas, celebrating Epiphany, fishing ponds, mowing grass, growing sprouts, answering machines with long songs, crystals and amulets of all kinds around her home and land are just a few precious gems in my memory connected to her. She is a woman to be remembered for many things and and by many people. She was never afraid to take risks and allow herself to experience new adventures. Thank you dear Margaret Ann, for touching my life. Blessings on your journey.

Margaret Ann – a bona fide cozmopolitan Woman who lived Her life Her way…when it came to the highest joys in life, Margaret Ann will always be fondly recalled as a First Team All American

What a unique and wonderful woman Margaret was. Sprouts. Saunas. Laughing. Dancing. My deepest condolences to her entire family.

An awesome person with a beautiful smile. What I knew of her, she touched my spirit. Prayers for the family and friends. My sincere condolences 🙏

Wow what an incredible womon! So honored to shared part our journey together for the many long hours spent in the sprout house for her wisdom FUN loving serious about the lawn being mowed for the parties gatherings laughs fires ..I am so GRATEFUL and LOVE YOU ALWAYS. Blessings on your journey beautiful wild magical friend. Your legacy will live on..Love to you Shannon and family she will be missed.

From JUDY A EYERLY...

I have such delightful memories of Margaret over the years. A true gem. She will be greatly missed.

I have many memories of Margaret over many years and am saddened by her death.
I’m thinking of her and of your family with love.

Margaret was my neighbor for 22 years in Jefferson county. I will always think of her as the hard working country woman she was.

I am so fortunate to have known Margaret. What a fascinating and wonderful woman. I will miss her so much. Thinking of the family and sending love.