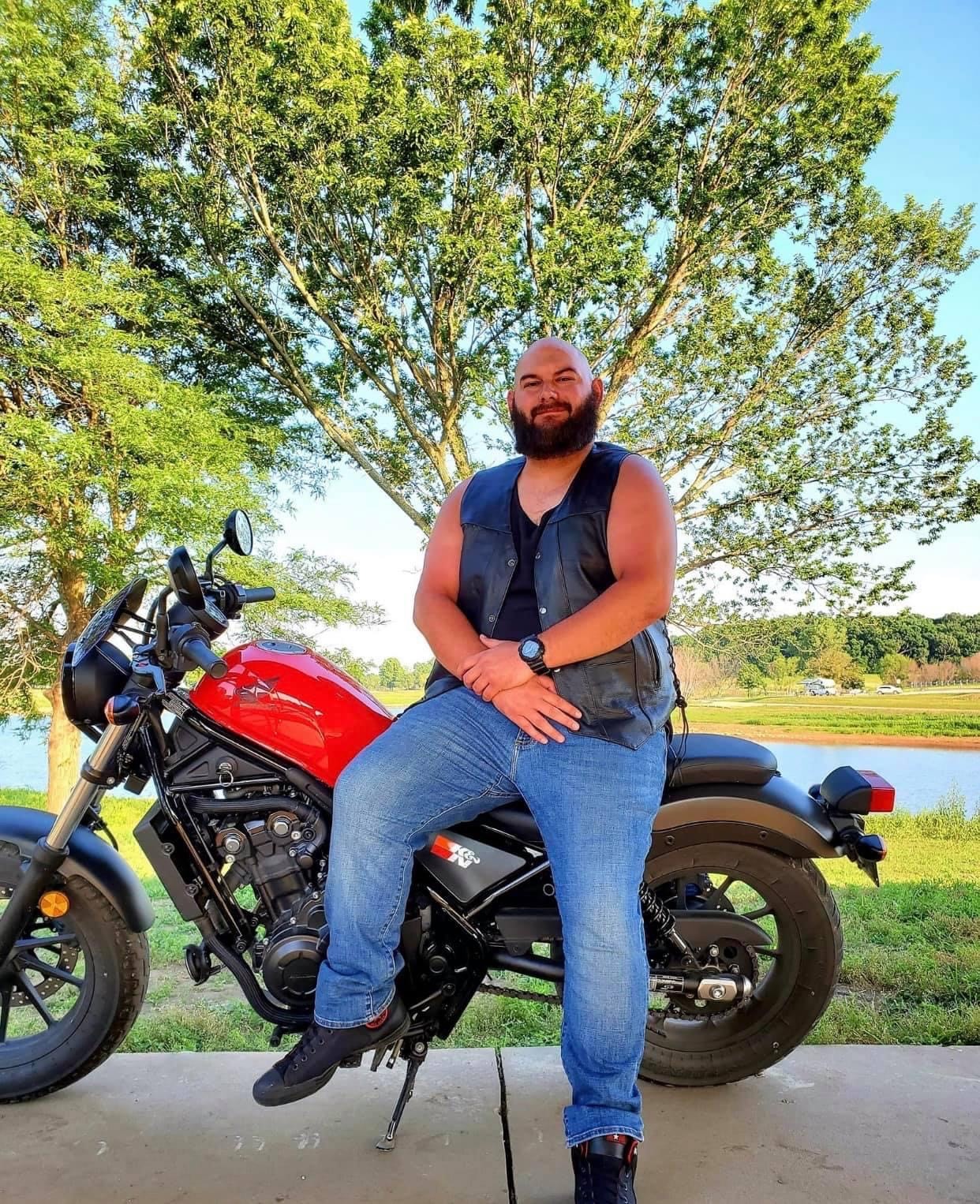 Services for Matthew “Matt” J. Breshears, 30, of Lawrence, will be held at 10am Saturday, October 2 at Victory Bible Church, 1942 Massachusetts Street, Lawrence, Kansas, followed by a memorial at 23rd Street Brewery at noon. Burial will be private at a later date.

Matt passed away peacefully in his home on Tuesday, September 21, 2021.

Matthew was a loving father, brother, and son.  He worked for many years in the automotive industry and was loved by many.

He was an avid sports fan of KU and the Chiefs.  He loved spending time with his girls, going to the lake, road trips, hunting, and fishing with family.  He also enjoyed taking the girls for motorcycle rides and working on vehicles with them by his side.

He was preceded in death by his mother, Anna Mae McNeal of Sedalia; brother, Joshua Edward Breshears of Sedalia; and fiancé, Lizz Ann Allen of Lawrence.

In lieu of flowers the family suggests donations be made to Gabriella Breshears or Lori Shackelford.

Dearest Lori, as well as the rest of Matthew’s family, my heart is so heavy reading this, there truly are no “words of comfort” or anything I can do to ease your loss, except BE HERE for you, if you can think of anything I could do to help in any way, please know I care, and I would be glad to help. I have lost 2 younger siblings, and it is losing a piece of our entire lives (especially our childhood) – we are losing a partner is “kid crime” – the “serious” kind of kid crime where you have to pinky swear you’ll never tell the parents!! The things, that now that WE are parent’s, no doubt our kids pull off goody stuff too, and IF we found out about it, we would have a hard time NOT laughing at what they thought they’d gotten by with. The loss does not leave, we learn to live around it. Please know all of you are in thoughts and prayers. and will continue to stay there. just the little I read, he sounds like he was an amazing young man.. My heart is with you….
Sincerely, Julia Ingrassia

From Sherri Charlie and Pariss and Carleta nunez...

Matt I watched you grow up from a little boy to amazing young man. Fly high. May God be with you and your family.

Lori, I am so sorry for so much pain for your family, and especially for those two darling girls. May the Lord comfort all of you and rally around the little ones to make them feel secure and precious to the Lord and to all who love them.

Jim, my sincere condolences. May the Lord bring you His peace and comfort.

My sympathy to Eugene and family! Sorry for your loss and my prayers for all of the family!

Jim, I’m so sorry! Matt was a great young man and I know you are so proud of him. My condolences.

Eugene and family, I am so sorry for your loss. Sending my deepest condolences.

I’m sorry for your loss 🙏🏼
Sending prayers and positive healing thoughts to All family and friends. RIP Matt!!