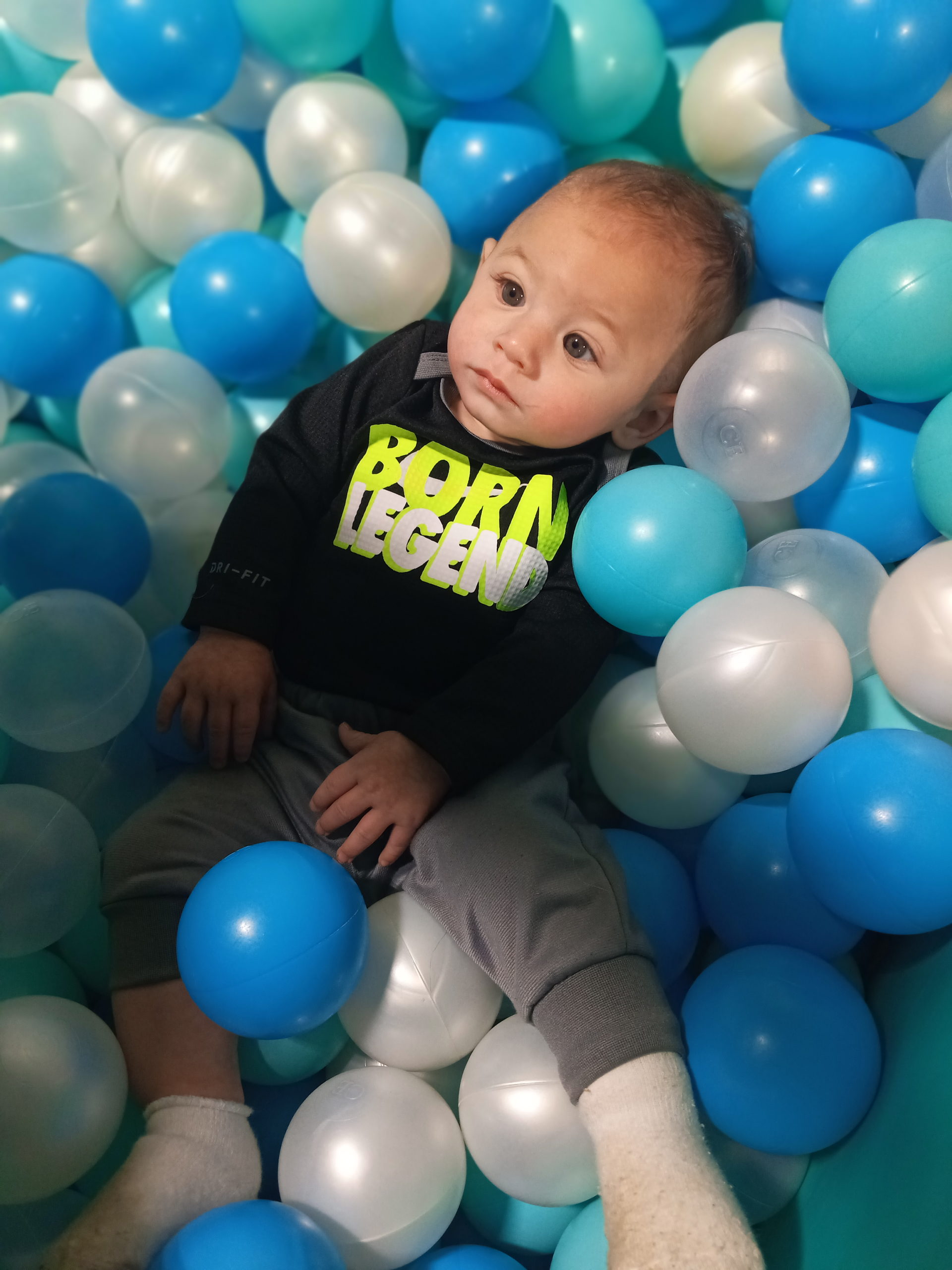 Caisen Hatch peacefully passed away October 1, 2021 at his home surrounded by family and friends.

He was born August 26, 2020 in Lawrence, the Son of Crystina Hatch (Gonce) and James Hatch.

A visitation will be from 6pm to 8 pm at Rumsey-Yost Funeral Home on Thursday, October 7, 2021.

Praying for your family. There are no words to ease or end the lost a parent carries. Try to allow God to carry you through. He is your comfort in the time of a storm.

Kim and family, Sorry for your loss cousin. You and your family will be in our thoughts and prayers.

May God wrap you in his arms and bring you comfort

Loss is hard. But remember family is the bond that will hold you together. Hold on to each other. Many prayers for all of you.

May Jesus wrap his arms around you for comfort and to remind you that you will see him again forever. I’m sorry to have read about your loss, I know how you feel, God bless!!

I am so sorry for your loss. Praying for everybody.

So sorry for your loss. Casien will be missed but God needed another baby angel. Prayers for the whole family.
Cousins : Bobbie & Jolene Brown.

Hugs to all of you. I know the pain of losing a child and it is unbelievable. Hold on to one another and lean on each other for support. Prayers always.

Kim and family,
We are so sorry to hear about Caisen. May the good Lord wrap his loving arms around you all for comfort and the special memories of Caisen. RIP little man.

Lisa Rothwell, Kim Norton,
I am so sorry for the loss of Baby Caisen there are no words that express my sympathy. He was not on this long but I know that he was loved by his Grandma and his family.

may the angels wrap you all in their loving embrace and help you heal.