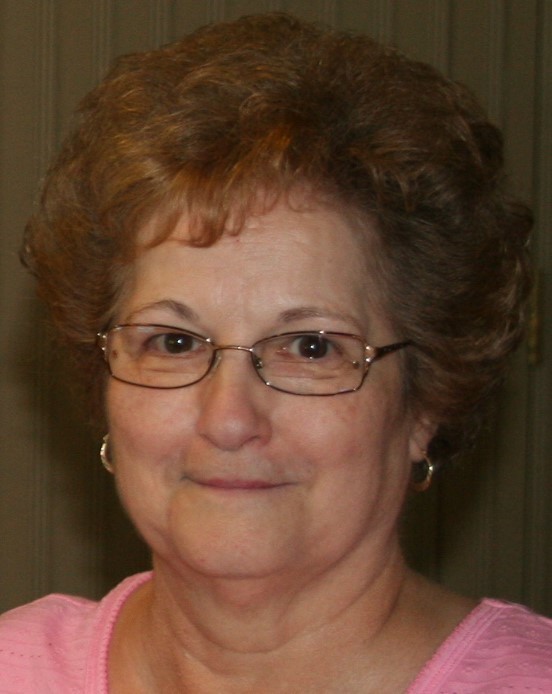 Services for Judy Anne Horton, 82, Lawrence, Kansas, will be held at a later date.

She was born October 9, 1939, in Marceline, Missouri, the daughter of Ralph Seymour and Virginia Ruth Marlow Scott. She graduated from Central High School in Kansas City, Missouri in 1957.

Mrs. Horton retired from Hallmark Cards in Lawrence and later became the administrator at the Pattonsburg Senior Center in Pattonsburg, Missouri.

From GARTH J and ENID TERLIZZI...

Dear Susan and Mark, our thoughts and prayers are with you. I loved when Judy came to my office and visited from Pattonsburg. May God’s grace be with her.

Judy was a wonderful person with an endearing sense of humor. I am greatly saddened to hear of her passing.