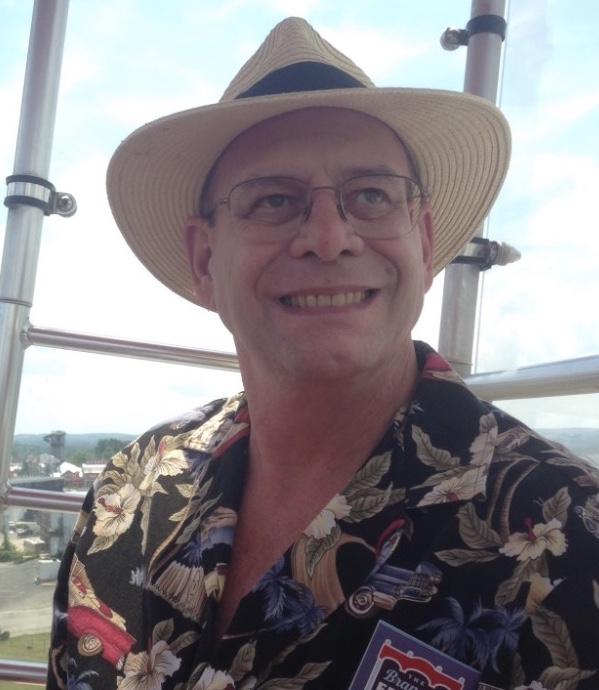 Richard LeRoy Roberts Jr, 65, Lawrence, passed away on October 13th, 2021 at LMH Health after a long fight with cancer. He was the husband of Myrl Fewins-Roberts. They shared 26 years of marriage together.

Born in Lawrence, KS, he was the son of Richard Sr and Martha Roberts. Richard was the owner of Midwest Billiards. He was also a long time employee of Schlumberge.

Other survivors include his mother, Martha Roberts and father, Richard Roberts Sr; a sister, Diane Roberts.

There will be a visitation on Wednesday, October 20th at 5 pm at Rumsey-Yost Funeral Home.

Funeral services will be Thursday, October 21st at 1 pm at Rumsey-Yost Funeral Home. Burial will follow at Oak Hill Cemetery.

Memorial donations may be made to the Visiting Nurses Association.

Thinking of you during this difficult time.

Prayers to Myrl and Diane and the family! So many fun memories of Richard when he coached my softball team and fun times at the West Coast Saloon!

I have a lot of fond memories playing flag football , softball and hide and seek in the neighborhood growing up with Richard and Diane. My sincere condolences to all the family
Donita Bouton and family

Peace be with you and may the warmth of memories comfort you.

Our thoughts and prayers are with you and your family.

My thoughts are with the family.
I remember when Richard and Diane rode our school bus! I’ve known the family and Richard for a very long time. Prayers to everyone.

So sorry for your loss. Thinking of the family. Lots of memories of when we was younger.

Myrl, My heart and prayers are with you and your family. May your loving memories and Gods Grace help you all through this sad time

My sincere condolences to His families I’m so sorry for you loss. He fought so hard,

Prayers to the family
He will be missed