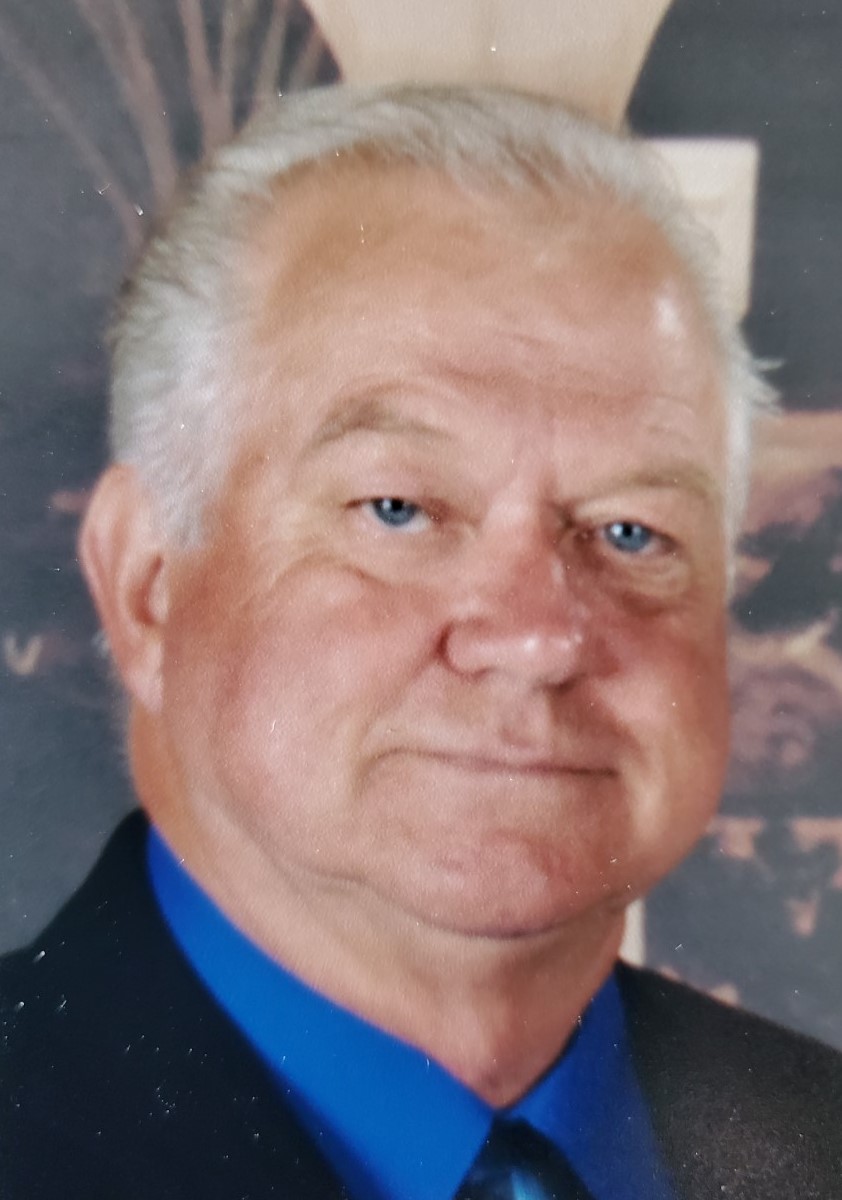 No public services are planned at this time for James W. ‘Jim’ Foster, 78, Lawrence, who passed away Friday, November 5, 2021, at LMH Health.

He was born June 12, 1943, in Lawrence, the son of Fred and Mary Pauline Calvert Foster. He graduated from Lawrence High School and later served in the United States Navy.

Jim was an owner/operator in the trucking industry.

He married Bonnie S. Mallette who survives of the home. Other survivors include two daughters, Elizabeth ‘Lisa’ McHugh and Barbara Boarman; 11 grandchildren and 15 great grandchildren. He was preceded in death by his son James W. Foster.

The greatest grandfather a kid could ask for. I hold so many great memories the only times I recall him getting mad as kids was if Kyle and I ran up and down the stairs when he was trying to sleep in his room under the stairs or if we went out to eat and they sat us next to a crying baby lol such a funny man with endless jokes and joy. I learned so much from him and most of my best memories were in his garage if he wasn’t driving his truck chances are thats were you would find him always had some project going on didnt finish alot of them but always had something interesting to work on so I’d be right there with him building wooden boats or the bird houses thats one of my favorites he thought I was crazy cause I wanted a hotrod paint job on mine so it had a black roof with red and orange flames down the side he told me there was no way any bird was gonna live in it but it looked cool so we could hang it. But to his surprise a few birds like that hotrod life and moved in. Such a great man forever missed #legendsneverdie

The OKeefe family send our love and prayers to Bonnie, Lisa, Barbara, and your families. Jim is a precious saint of God who lived the gospel through a genuine love for everyone he met. His love made a forever impact on our family.

I was to honoured to have Jim as my brother in law. His colourful character added energy and joy when he married into our family. He continues to live in my heart, in spirit and in peace.

Dear Bonnie, Lisa, Barbara and all your family members and loved ones. I saw the article in Lawrence Journal World late last night and sent to you (Bonnie) an email. Hope it is to your correct address. I am now going to forward this post about Jim’s death to our years back “”carpooling friends”” so they are also aware, and they can then check with Rumsey-Yost for the additional information. I want you (all) to know you have been on my heart since I read the obituary and will continue to as Jesus to hold you in His wrap around arms of Love.

Bonnie, I’m sorry about Jim passing. May he RIP

I loved my neighbor. He was such a great man!! Prayers for the family.

Jim was a wonderful brother. I will miss him very much. Our deepest sympathies to all of you.

Jim was a great friend, I enjoyed spending time with him. He will be missed!

Bonnie so sorry to hear about Jimmy passing away he will be missed may he RIP .

We were so sorry to hear of Jim’s passing. He was a wonderful patient. May his memory forever be a blessing.

Hi Bonnie, I just read about Jim in the paper..I’m so sorry to hear about this. May the Lord bless you with His presence and peace in the day’s to come. Love, Ruth

Bonnie, I am so sorry to hear of Jim’s passing. I so enjoyed the time we spent together at our “mini” family get-together a couple of years ago. He loved to tell a story! My thoughts and prayers are with you all.