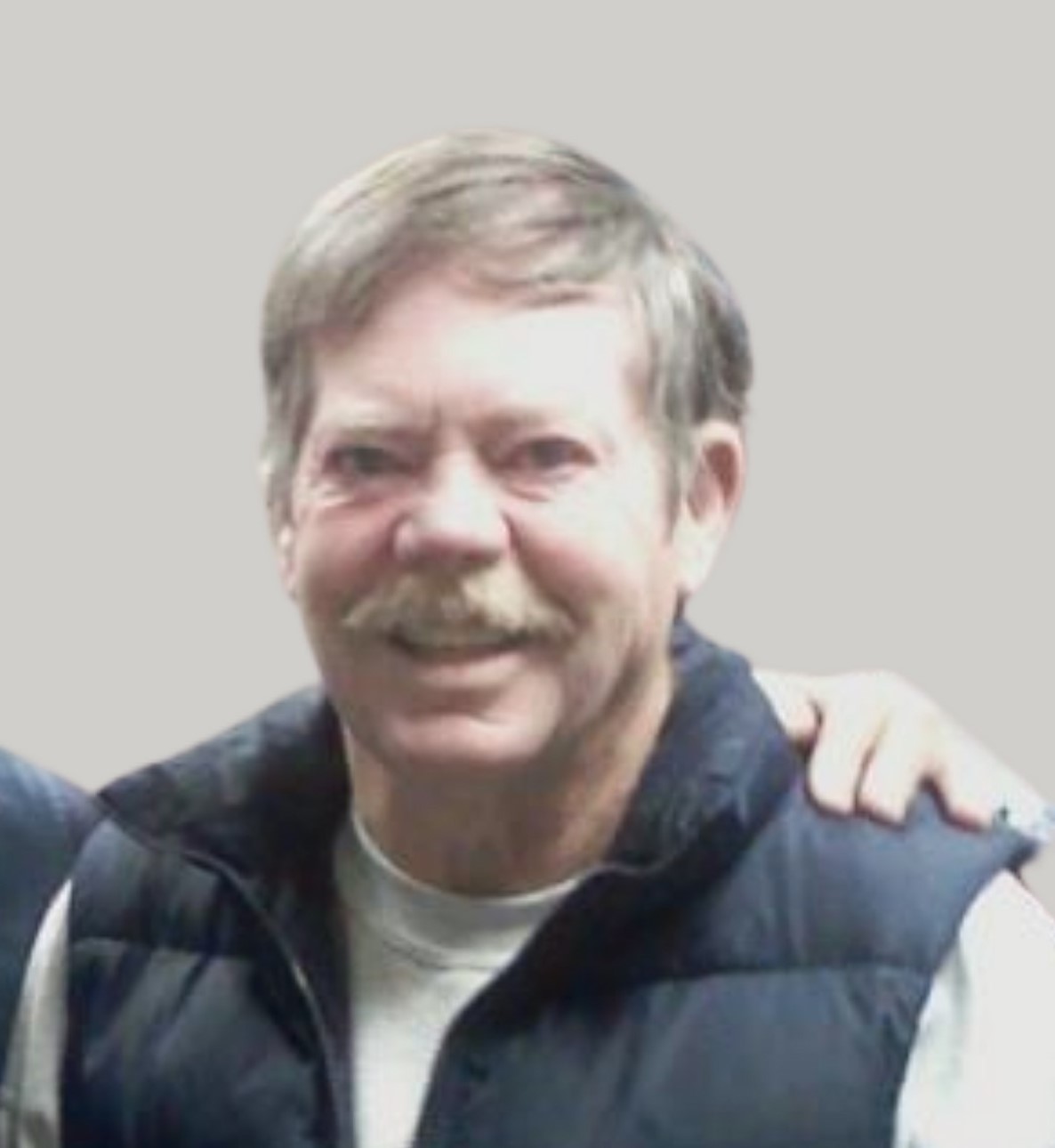 Services for David Evans Weatherwax, 72, Lawrence, will be at 11 a.m. Friday, January 7, 2021 at Rumsey-Yost Funeral Home. Burial will be in Oak Hill Cemetery followed by a celebration of life at Astros Billiards & Bar.

He was born January 18, 1949, in Wichita, KS, the son of John Thomas and Elizabeth “June” Griesa Weatherwax. He graduated from Lawrence High School in 1967, where he lettered on the golf team, and went on to study fine art at the University of Kansas. He worked for more than 10 years at Mount Hope Nursery before moving to Corona, California in 1979. He and his brother, Scott, ran Weatherwax Contracting in California before he returned to Lawrence in 1991.

David was a skilled artist who had a unique talent with watercolor. He was also an avid golfer, pool shark and card player who was sure to beat you every time. David loved warming himself by a fire, could always accurately guess what was inside a wrapped gift, and spent every moment of his life with a generous spirit and a kind heart.

David was preceded in death by his father, John, and his mother, June; brothers Steve and J.T. and a sister, Joy Pattin.

The family will receive friends from 5-7 p.m. on Thursday, January, 6th at Rumsey-Yost Funeral Home.

The family suggests memorials to Bert Nash, sent in care of the funeral home.

I attended grammar school and High school with David. I am saddened by his passing. Please accept my sincere condolences. My Heart is with his Family….

Scott and family. You are in my prayers. David so benefited from your love and compassion, and your lives were enriched by his. This love lasts forever, and I hope that you will find comfort in the assurance that life goes on, this side and the other, until we all meet again. May the Lord bless you with comfort and healing. God keep you always!

From Donna Mayfield and Frankie...

Frankie and Donna are sorry for your loss Scott and family! He will be missed. We always enjoyed Davids artwork and his cute sense of humor. We are glad we knew him.

Scott, I’m was so terribly sorry to learn of David’s passing. I have so many fond memories of your family on Michigan St. It seems like such a long time ago. My prayers are with you now and always.

I am sad to hear of the passing of my Lawrence High class of 1967 classmate, David Weatherwax. May the Lord Jesus comfort all who mourn this loss.

The Transportation staff at Independence, Inc. send our condolences for the loss of David. We didn’t get to see him after the pandemic, but we enjoyed his company prior. Keeping you all in our thoughts.

Scott and family, I have admired your care for David and for taking on all the responsibilities of the Weatherwax family. I did not know David well, but I knew and loved June and John. They have everyone with them now, except you. And they, and all your family here on earth are counting on you to be their rock. Thinking of you, Scott. I am sorry to learn that David is gone.

Went to Lawrence High School with Dave, he was a great friend back then, I remember tossing quarters to see who could get closer to the wall in the 2nd. floor men’s bath room at school before class. My thoughts and prayers go out to the family.

So sorry for your loss Scott! Thoughts and prayers to you and your family