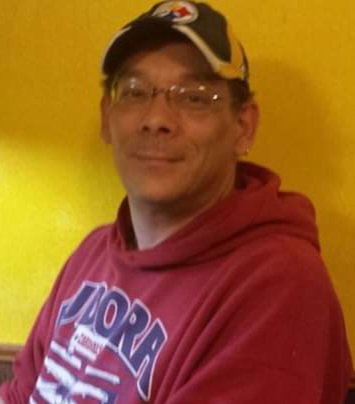 Private family services for Jeff Cook, 50, Eudora, will be held at a later date. Jeff passed away Monday, January 31, 2022, at his home.

He was born March 2, 1971, in Lawrence, the son of Paul D. and Jo Ann Cook. He graduated from high school and later went to college. He worked at several different places including the Eudora School District, Rumsey-Yost Funeral Home, and Papa John’s.

So sad Jeff. You’ll be missed by many. Prayers for your family. Peace be with all.

Beyond sad to hear the news of Jeff’s passing. He was such a great guy… he coached my little brother’s baseball team back in the day. The class of ’89 will forever have a void. Praying for his family. 💖

We send our condolences to your family. You tried hard to be the best you could be. You’ve worked hard all your life. Rest in peace, Jeff.