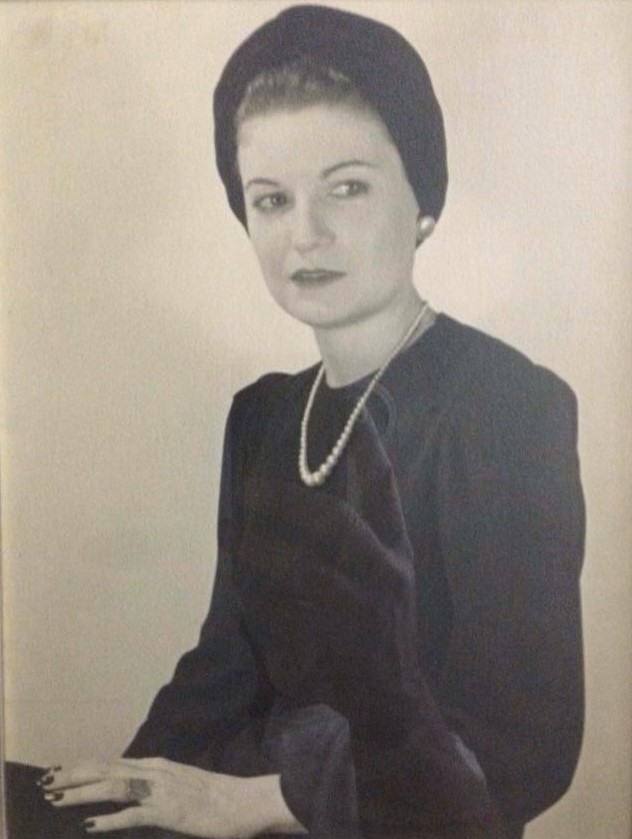 Funeral services for June Rose Fisher, 102, Lawrence, will be at 1 pm Friday at First United Methodist Church, with the Rev. Kay Scarbrough officiating. Burial will follow in Oak Hill Cemetery. June passed away Friday, February 25, 2022, at her home, with family by her side.

She was born September 23, 1919, in Kansas City, Mo., the daughter of Edward Lincoln and Alta Vivian Gard Burton. She graduated from Woodrow Wilson High School in Cedar Rapids, Ia. She worked on the World War II Ration Board before moving to Lawrence where she worked at the Credit Bureau for many years. June was active in the American Legion Post 14 Auxiliary where she served as president twice and held other positions, and the La Chapeau of the 8 & 40 Honor Society of the American Legion Auxiliary where she served two terms. She was active in the First United Methodist Church.

Friends may call from noon to 8 pm Thursday at Rumsey-Yost Funeral Home. The family will receive friends from noon until service time Friday at the church. Memorial contributions are suggested to Douglas County VNA, in care of the funeral home, 601 Indiana St., Lawrence, KS, 66044. Online condolences may be sent at rumsey-yost.com

To Mike, Kevin, Brian and Kent I send my prayers and condolences to you all. Your mother was a kind and sweet woman that loved you all. May she rest in peace. I will never forget her beautiful African violets she had on her window seals. She definitely had a green thumb and rightfully named June Rose. I’m very glad to have had her in my life.

It was a pleasure caring for June for the first part of my nursing career. A lot of times she would be so happy to see me and I was just so joyed to being a smile to her face when I would come in to see her. She was the best first patient I could’ve asked for.

June has lived so long. She has loved and cared for so many along the way. Now she leaves behind such beautiful memories to comfort those who were a part of her life’s journey. May you look forward to continuing that journey with your beloved mother when God’s promises are fulfilled. Condolences and prayers. Acts 24:15; Psalms 37:29

From Kathy Hunt (previously of VNA)...

My condolences to June’s family. She was a sweet and loving women. It was a joy to care for her.

Mike, sorry for your loss.