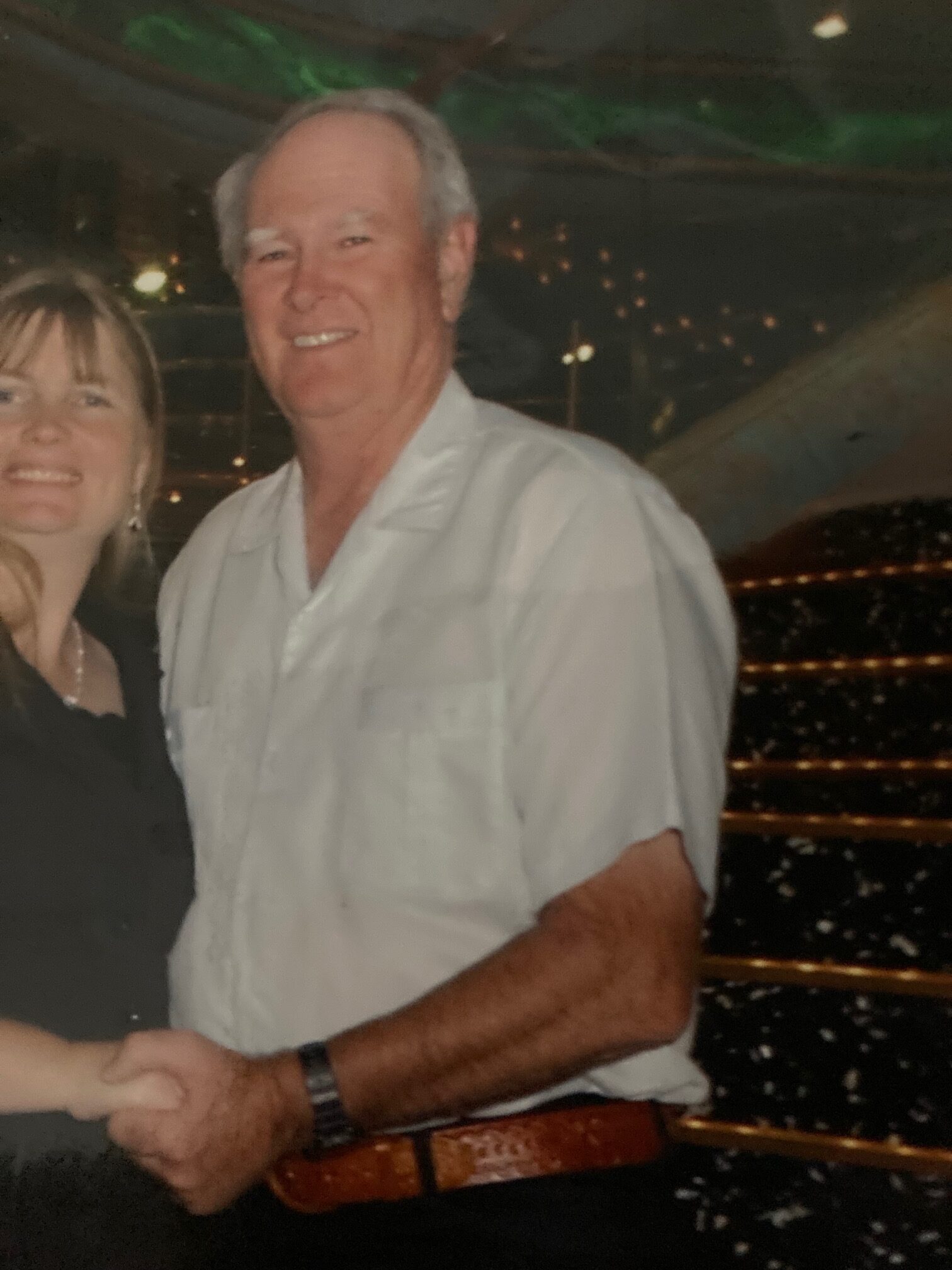 He was born September 30, 1937, in Hilt, California, the son of Nelson Wheadon and Mabel Gwendolyn Williams Watts.

Mr. Watts served in the Unites States Army and was the owner of a back hoe company for over 40 years.  He enjoyed being outdoors, fishing, camping, traveling, and working with wood.

He married Irma Lee Brogdon on November 7, 1998 in Chico, California, they were married 23 years.  She survives of the home.

He was preceded in death by his parents and sister, June St. George.

The state firefighter auxiliary sends their sincere prayers for the family, friends and past co-workers who feel his loss. May the warm memories of time with him comfort you. Sincerely, KSFFA Auxiliary

So many memories I wouldn’t know where to begin with you grandpa gene. As a young boy I grew up looking up to the men in my family. Always wanted to be around you and your son matt watts who I have the honor of calling my father. Am proud to be your grandson. Though life is never peachy you sure knew how to add the cream. It pains me I couldn’t keep up with time and have to say farewell for now but I know I’ll see you again some day. Your smile your soft voice your chuckles you will forever be loved and missed.

I met Gene when i was young, he always had a positive outlook on things. His son Matt has been a great friend to me since I was 12. Gene will be missed and leaves behind family and friends that will always have a place in their heart for him. I was lucky to have gotten to know him. My prayers go out to his family.

I have so many good memories shared with you Gene and your son and my best friend Matt Watts. Good times working with you and friends and family get togethers . You always had a smile on your face and it was contagious. Lots of good times shared with you my friend.You will missed and never forgotten. Until we meet again Gene .always your friend Destry .

Gene was a very kind man and I enjoyed visiting with him and Irma. My condolences to Irma, Bret & Peggy and all the family

Bret and Peggy thinking of you in your time of loss. Prayers for your family. Joe & JoEtta

I am sincerely sorry for the loss of Mr. Watts. No words will take away your sadness; so I will hope that the fine memories of Your beloved Gene will comfort you and help you get through this difficult time. Isaiah 26:19, Psalms 37:29