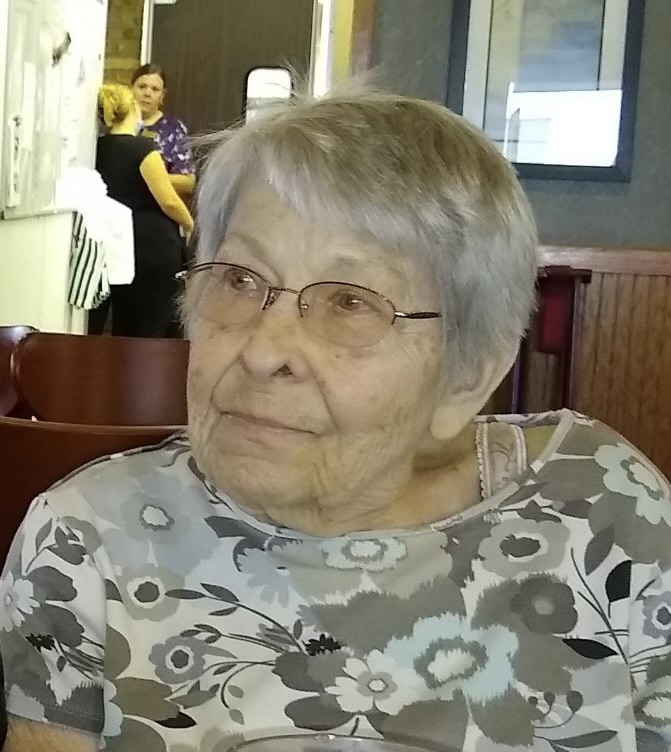 The life of Ellen Polacca started on May 5, 1938, and ended on April 2, 2022, at Lawrence Memorial Hospital. She was born to Julius and Freda Dietz on their farm in Ness County, Kansas. She worked outside with her father on the farm and developed a lifetime love of horses, cats, cars and the land. She graduated from Bazine High School then moved with the family to Holton, Ks, in 1956. She worked in the Jackson County Treasurer’s office until attending KU in 1958 as an art major. Her love of the arts continues on through her son, Ryun. After her time at KU, she worked for Hallmark Cards and the KU Library. In 1962 she met her husband and best friend for life, Tony Polacca. They were blessed with three children: Renae, Ryun and Terri. Her advocacy with Autism began with Renae’s birth in 1965 at a period of time when Autism was a new phenomenon. She was a tenacious pioneer in educating Lawrence and Kansas and developing programs for children with autism. In 1995 Ellen began working with the Lawrence Public Library as a cataloger and was the key player in converting the catalog system to an online computer system with her usual hard working and dedicated pleasant character.

Her most beloved jobs were mother, wife, and grandmother. She embraced her husband, Tony’s, Hopi culture and his love of the Haskell community. She devoted her life to Terri’s three children, Judson Rylie, and Reagan.

She dedicated her life as a Christian through Cornerstone Southern Baptist Church serving in multiple ways including organist, van driver, volunteer for the food pantry and always “witnessing her Lord’s love.”

Ellen and Tony worked closely with the Cottonwood, Inc.’s support team through the years and were appreciative of Cottonwood’s service and, therefore, request memorials to Cottonwood.

Friends may visit from 5 to 7 pm, April 20, at funeral home where family will receive them. Memorial Service will be held at 5 pm on April 21 at Cornerstone Southern Baptist Church, 2500 O’Connell Road, at the corner of O’Connell Road and East 25th Terrace, Lawrence, Kansas 66046.

Online condolences may be sent to www.runsey-yost.com

Tony and Family Garvin and I give our regards to you . I am so sorry just finding this out. Bless your family she will surely be missed and I will miss her conversations with me and Garvin. Love Bernadette and Garvin Neighborhood Hearing Aid Center

Our hearts hurt for your family.
Debbie,Mark,Bryce & Caleb Ridgway

Hey Ryun, we were just talking about you and when I looked you up, I found this. So very sorry for your loss.

Ellen and Tony were great church friends. I will certainly miss their loving smiles

Ryun, Renee, and Scott Family, words can not even say what I feel for the entire Polacca Family right now. Please know that I am thinking of everyone and sending warm hugs to each and everyone of you. Growing up with this entire family was always so happy and full of laughter. I know Terri and I made Ellen’s skin crawl with the things we would get into and only to have Tony laugh at us because we were goofballs but after our lecture and drive home we were back at it. God Bless Ellen on her journey, I know Terri and Tony were patiently waiting for her. Much love ~ Carrie C.

I am truly saddened to hear of your passing, and I will truly miss you dearly. It has been a blessing to know you since 1974 since I was 12 yrs old and you got me started backed to church. There´s a lot of history I´ll never forget with you and your family. Even though I may miss you at the same time I know your with Jesus and out of pain and having the best time of your life. Intil I see you again I will keep you close to my heart. Ryan and Renee and the grandchildren I will pray for you that God will gives you comfort through this hard time. She was a very sweet lady!!

Ryan so sorry about your Mom. If I can help in any way let me know….Linda Lester

From Johnson and Nancy Shockley...

We were saddened to hear of Ellen’s passing so soon after Tony. We always enjoyed visiting with them both. Our condolences to Caryn and the family.

I am so sorry and shocked to read of Ellens passing. Love and hugs to all her family.