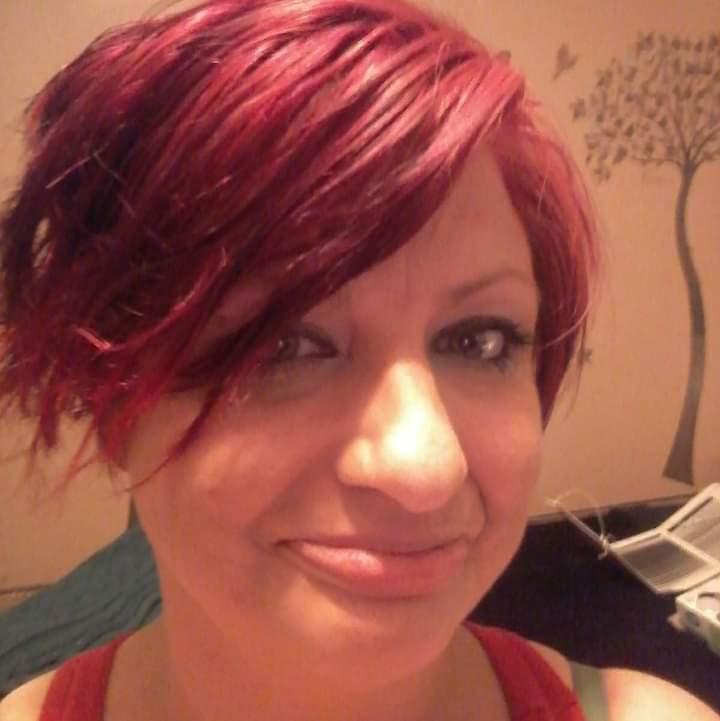 She was born July 15, 1981, in Minneapolis, Minnesota. She is the daughter of Leslie Alan Kauppi and Tammy Ann Newberry, and was raised by Tammy and Mitchell Newberry. Ivy spent her life in Rosemont and Hastings, Minnesota until moving to Lawrence, Ks in 2012 with the love of her life, Mr. Shawn Maki
of Bloomington, Minnesota.

To have known Ivy was to love her and everyone who met her felt her warm welcome. She had a way about her that inspired others, and led others to want to be near her.

Ivy had multiple passions throughout her life. She was a beloved hostess at the American Legion in Hastings, where she faithfully served veterans who appreciated her service so much as to hand deliver Christmas gifts to her home.

Ivy loved to be creative and always had an art project in the works, inside her home or out. She had a lovingly sarcastic sense of humor woven into her crafts and style. Her art included painting and styling some of the items Shawn would bring home, hanging a full-sized moose in their bedroom, and sewing a constellation of stars made from multi-colored yarn from the ceiling.

She dearly loved her two daughters, Grace and Ariana, and slept every night underneath a hand painted family tree where their two photos hung above her bed.

Ivy and Shawn enjoyed each other so much. They had sarcastic pet names for each other: Qbert and Gummie Bear. Shawn called her Qbert because she loved to keep busy, and “bounce around.” Shawn has a tattoo of Qbert on his leg in Ivy’s honor. Ivy called Shawn “Gummie Bear” because he looked like a bear to the rest of the world, and would come home to her, where her mere presence would make him a soft and sweet Gummie Bear.

Ivy will be missed by all of those who knew her. She is survived by her husband, Shawn Maki, her daughters, Grace and Ariana Paschka, her mother and father, Tammy and Mitchell Newberry, her grandmother Bernadine Johnston, her brothers, Aaron Kauppi and Andrew Newberry, and her sisters Anna and Makayla Newberry.