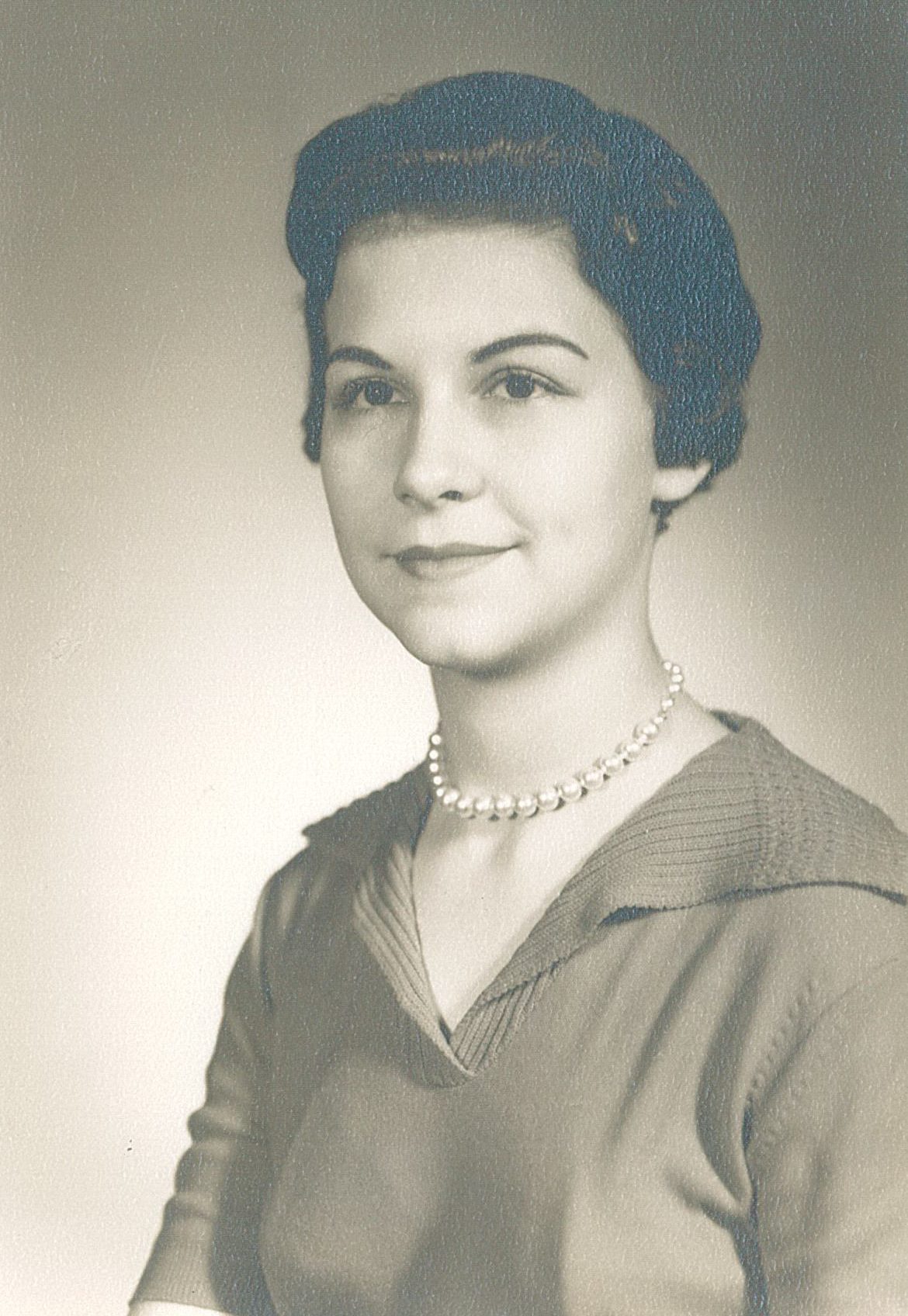 She was born on November 6, 1941, in Miami, Oklahoma. Barbara was the daughter of Lillian and William Fulton. Barbara was the oldest, and had two sisters whom she was very close with. Barbara is reunited with her parents, grandparents, and sisters, and will be dearly missed. Those who knew Barbara will surely remember her sweet and charismatic personality.

She graduated from Mulvane High School in 1959, and later earned a bachelor in education from Pittsburg State University, in Pittsburg, Kansas, in 1975. Barbara initially moved to Lawrence in 1981, later moving to Topeka, Kansas. Eventually she moved back to Lawrence with her husband in 2006, from Topeka. She worked as an administrator in the Department of Aging for the state of Kansas, until her retirement in 2004.

She married Woodrow “Woody” Parkison on June 22, 1964, in Joplin, Missouri. She was later blessed with three children; a daughter; Robin Willis, and two sons; Michael and Christopher Parkison. Barbara loved her family and cherished them deeply.

Barbara is survived by her husband, children, four grandchildren, one great-grandchild, and one great grandchild on the way. Barbara was a loving daughter, sister, wife, mother, grandmother, and neighbor. She will live on in the memories of those who knew and loved her as the out-going woman she was.

I have great memories of Barb back in the day, when she and Woody would come to our softball games and cook-outs. I remember her laughing, happy, eyes sparkling. She was smart and quick with a joke. I’m so sorry for your loss. I know how beloved Barb was. Thinking about your family during this tough time.

From Tom and Megan Chichester...

Woody and Robin, and Family,
I am truly sorry for your loss. Woody and Barb have been our neighbors for several years. My first encounter with Barb was when she was yelling at neighborhood kids who were vandalizing a house from paint left out by a Builder on our cul de sac, I knew then and there that we were lucky to have her as a watchful eye in our neighborhood. We had nice chats here and there, and I could tell she was ornery. Barb was one of a kind, had a sweet smile, and I will miss seeing her. Woody, I know that you are hurting deeply, as any person would be who has been married for over 50 years. We are all here to provide you comfort and support. We look forward to hosting some “driveway” parties soon with you, and are eager to hear your favorite Barb stories.