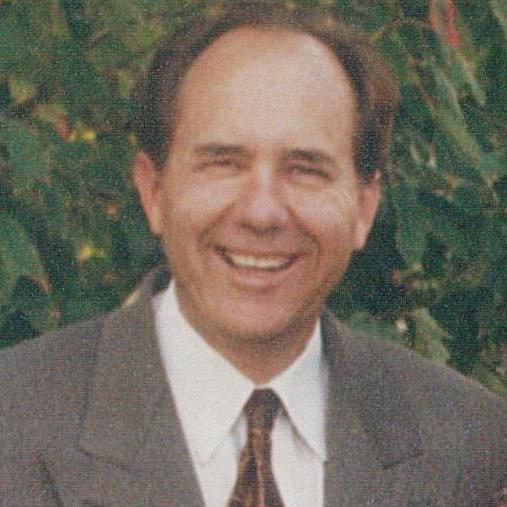 Funeral services for Joel Dean Fritzel, 73, Lawrence will be at May 2, 2017 at 10am at Rumsey-Yost Funeral Home.  Burial to follow will be at Memorial Park Cemetery.

Joel passed peacefully in his sleep on April 26, 2017.  Joel was born October 14, 1943 in Lawrence, Kansas, the son of Albert Joel and Lucy E. Fritzel. He graduated from Lawrence High School in 1961 and went on to attend KU.  He was an award winning builder, as well as a carpenter, furniture maker, musician and athlete.  He was a guitar player for the Rainmakers, a local Lawrence band. He founded Joel Fritzel Construction from 1986 to 2010 and employed up to 25 people. His life’s passion was building beautiful structures, both commercial and residential, that would last through the ages.  His craftsmanship and eye for detail were unsurpassed. His aesthetic and design were second to none.  Those who knew Joel considered him kind, generous, gentle –hearted, and a God-loving man.  He was a passionate gardener and had a great love for classical music.

The family suggests memorials to the Alzheimer’s Association, sent in care of the funeral home, 601 Indiana St, Lawrence 66044.

I enjoyed your tribute to Joel. He was my classmate since kindergarten through high school and was a fine person.
May God be with each of you and may you have the best of memories of Joel.
Kathe White Alkoudsi

Joel was a loyal friend–for 65 years. I admired his accomplishments, humility and generosity. He and his family showed me much kindness and respect. He loved his family and spoke glowingly to me of his children. I miss him, a unique individual.

I am so sorry for your lost. Prayers to the family. With all my Love

We will miss this true gentleman … for him, everything was in the details and how to nurture the best of them.

Tammy, Kimberly, Anna, Louise, Brett and the entire family. I am so sorry to hear about your loss. You are in my thoughts and prayers. I wish I could be there for you tomorrow, but I will be thinking of you during this troubling time.

Our thoughts and prayers are with you all🙏🏻

I want to send my sympathies to all of Joel’s family members. I worked with Joel in the early 70s when we both worked for Gene Fritzel. Joel taught me finish carpentry, and he took me to KC to make sure I had all the right tools. I think of Joel all the time when I still use those tools. He was a wonderful teacher.

The loss of another good friend and good man. I can remember the good old days when Joel and I were back in high school. May he be in a better place.

My thoughts are with the Family. Brett and Kim,thinking of you….

To the Fritzel family, our prayers for you; to feel peace, to enjoy and share good memories and to carry on his love of life and family, for many generations.

So sorry to hear of joel passing. May God be with you thru these hard times.

From Warren and Sherry Haskin...

You are all in our thoughts and prayers.
Sherry and Warren

Sincere condolence and deepest sympathy to the family. May the love of family, the support of friends, and the many fond memories that you shared bring warmth to your hearts. To gain inner peace and strength turn to God. (Ps 29:11) Put faith in his trust worthy promises. Revelation 21:4 John 5:28.29

I am so sorry I will be unable to attend services for Joel on Tuesday. He was such a fine guy. Even George Brett had praise for Joel…who built his house and was very impressed. I loved playing music with him in The Rainmakers. We had fun and laid down some nice blues. I really appreciated him coming over to KC to hear my current band…meant a lot to me. I am sure he will be missed by all…including me.

You are a good man Joel we will miss you and think of you often.

Prayers and condolences to the family.

I love you very much Dad. It was too soon but I know you are in peace.