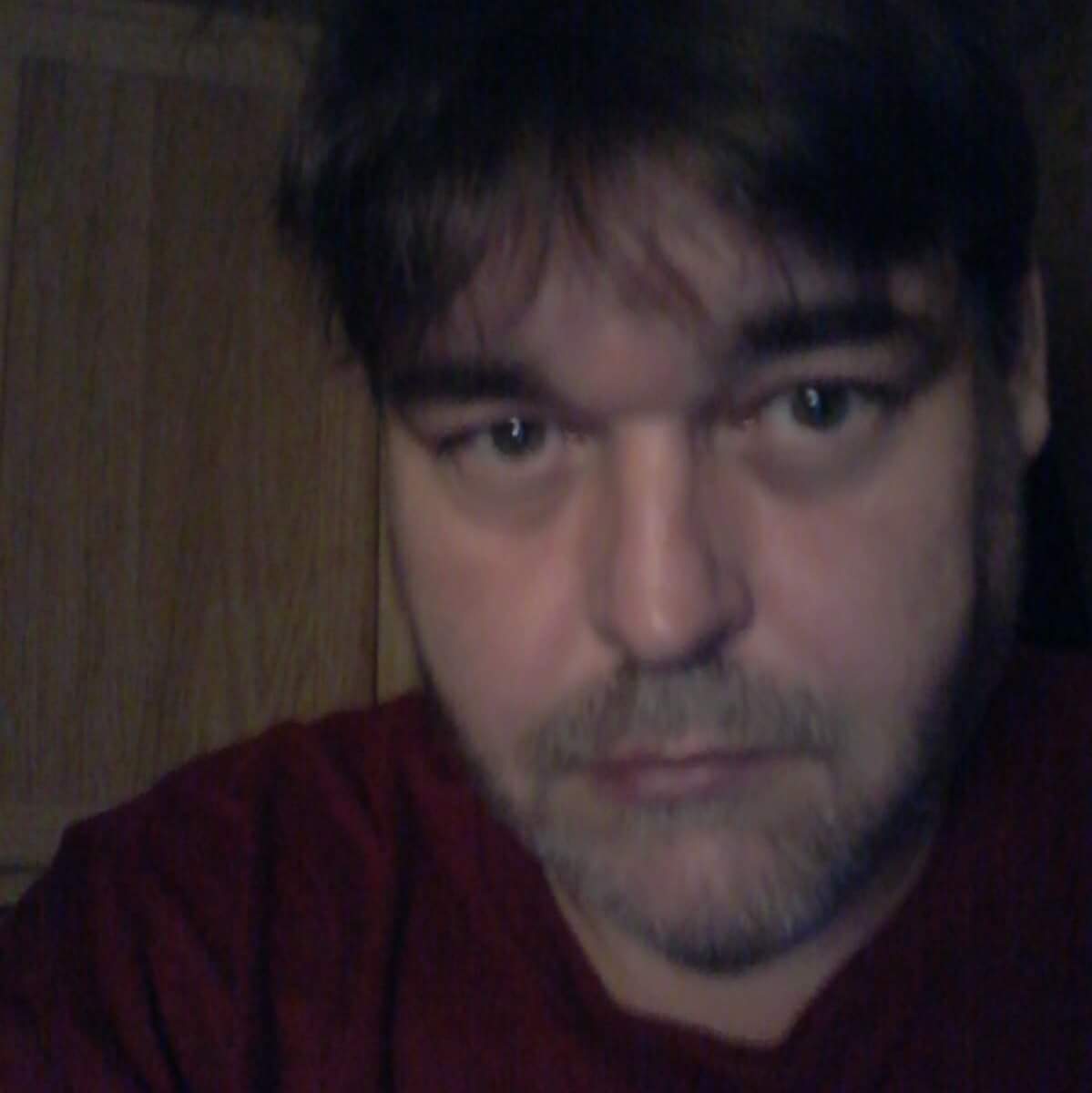 Christopher ‘Scott’ Martin of Lawrence Kansas passed away on Thursday, September 27th at the age of 50.

Scott was a cook at various Lawrence restaurants, he spent many years as an over the road trucker and most recently as a rural newspaper carrier. He enjoyed camping, fishing, softball, golfing and spending time at the lake. He was an avid KU sports and NASCAR fan.

Scott was preceded in death by his grandparents.

A celebration of life will be held from 6-8 pm, Thursday, October 4th at Rumsey-Yost Funeral Home & Crematory.

Memorial contributions may be made to Douglas County Toys for Tots or Willow Domestic Violence Center, sent in care of the funeral home.

To the family:
We were so sorry to hear that Scott passed away. We have memories that go back so far and then recently when he makes me laugh sometimes when he posts crazy things on Facebook. We are both so saddened for your loss. You are all in our thoughts and prayers. Michelle Roberts-Freeman and Mary Lou Roberts

I’m so sorry for the great loss that your family has endured! I am lifting you all up in prayer!!

Sorry for your loss. Thinking of you and your family at this difficult time.

Mike,
I am so sorry for you loss. Sending you and your family my deepest condolences.

From Jewel and Larry Smith...

We are so sorry. Keeping you in our thoughts. Praying for comfort.