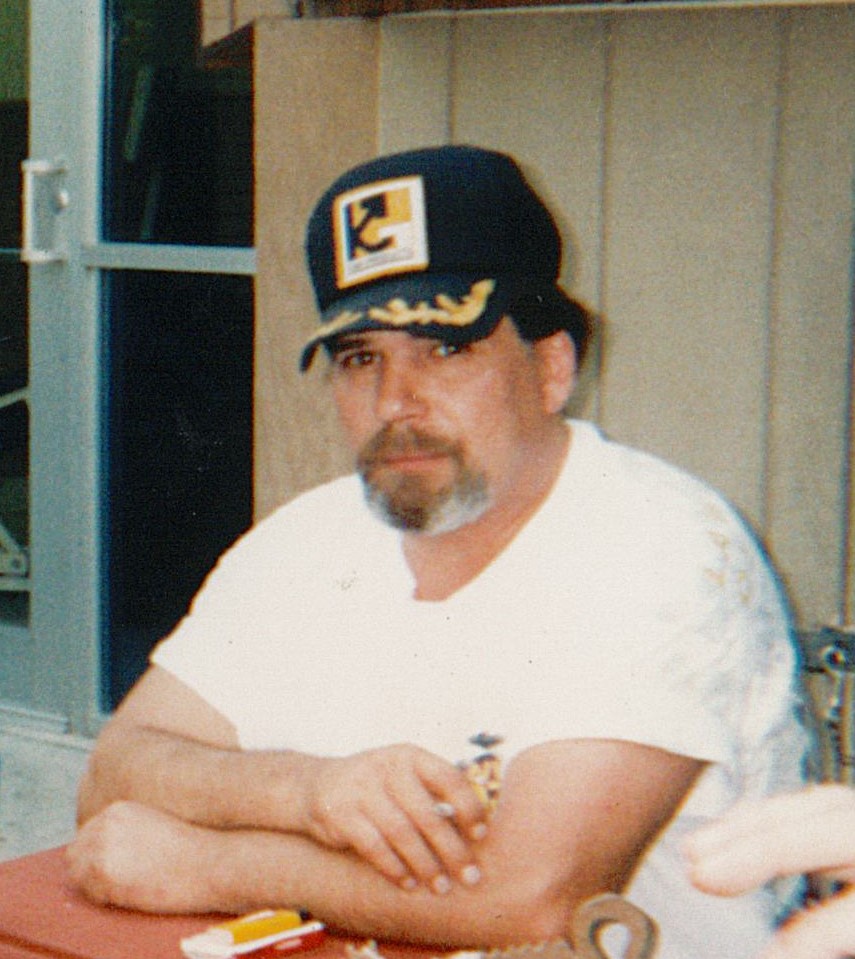 Visitation for Donald Gene Hattabaugh, 62, Lawrence will be held from 7-8pm Friday May 31, 2019 at Rumsey-Yost funeral home in Lawrence a private Inurnment will occur at a later date. Donnie passed away on Saturday, May 25th, 2019 at his home.

Donnie was was born November 15th, 1956 in Drexel Missouri, the son of Otis and Alma (Poynter) Hattabaugh.

He worked for Bricklayers local 18 and H&H Waterproofing and Restoration. Donnie enjoyed spending time watching dirt track racing and demolition derbys with his brothers. Donnie took all of the memories of this time with his brothers and enjoyed sharing all of them with his children. Scott, his eldest son, took to it and raced for a few years. One of our favorite memories of dad is sneaking him and his brothers into the racetrack in the trunk of the car to avoid paying added admissions. Tyler, his youngest son, spent many nights with his dad at the demolition derbys. Tyler picked up the love for it and has been running in them for four years.

Memorial contributions may be made to Rumsey-Yost Funeral Home, 601 Indiana Street, Lawrence, KS 66044.

Donny never liked me very much; unfortunately, i never heard of him liking anybody very much… that was donny.

It is so good to share those memories of someone so dear to you. Can you imagine what paradise will be like when all our families will be united by the resurrection. Luke 23:43

After reading this I remember Otis and Alma and I remember sitting around the table on a weekend with all the brothers and sisters it was a close family, I remember when Alma would have dinner ready she would walk to the door let shorty (their dog) outside and told him to go get Otis. Shorty would run around the side of the house and go down in cellar and grab Otis by the pant leg and pull. Otis knew it was time for dinner. Saturday morning Alma would cook breakfast for the kids, Donnie would put so much pepper on his eggs you almost couldn’t see the eggs. All good memories I want to thank the whole family for excepting me as part of their family.

So long, Donnie. Our acquaintance was brief, but you were a friend to me when I really needed one.

Sorry to hear of the passing of Donnie, not much left of the group. Prayers of peace and comfort as you go through this difficult journey.

Donnie will be missed. Prayers to his family and friends

My thoughts and prayers go out to the family, have known Donnie a long time.

So sorry to hear about Donnie passing. My heart goes out to the family and friends. PRAYERS

Sorry to see you go Donnie, Known you a long long time. I am sorry for the rest of family for their loss.