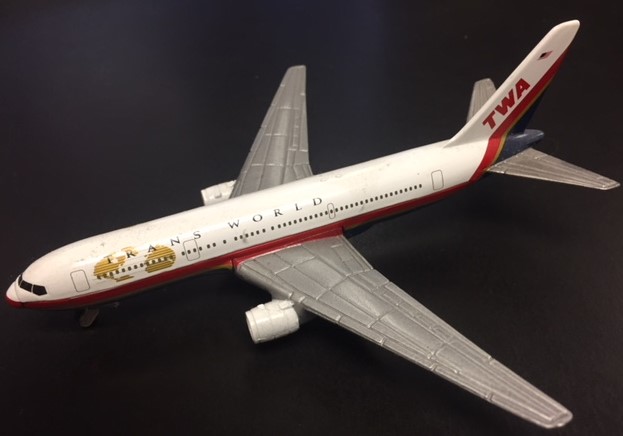 He was born on 19 June 1929 in Price, Utah, to Thomas John Anton and Lela Kepas Anton. He grew up in Salt Lake City, Utah, and attended the University of Utah, where he graduated with a bachelor’s degree in Zoology.

He married Colleen Keller, also of Salt Lake City, on 19 June 1950. George served in the United States Air Force as a pilot and flew P-51 aircraft. He left the Air Force and was hired by Trans World Airlines in 1955, settling first in Kansas City, Kansas, and later moving to Tonganoxie. He flew for TWA for 32 years, retiring in 1987.

George was a Mason, and a member of the American Legion, the Disabled American Veterans, and the Veterans of Foreign Wars. He was a member of St. Dionysios Greek Orthodox Church in Overland Park, Kansas.

George deeply loved his country, his family, flying, and his Kansas farm. He will be missed by his children and grandchildren, and his many friends.

A private memorial service will be planned for a later date.

From Joan and Walt Humphrey...

Out most heartfelt sympathy for the family’s loss.

So sorry and my deepest sympathies to all his family and friends. George will be greatly missed. God bless you and your family.

From Ed and Carol Slawson...

So sorry for your loss. George and Colleen were such great and interesting people. We enjoyed working for them.

Penny and family, So very sorry for your loss. Your parents were very nice people and I know they will be missed. I hope you find peace and comfort in all the wonderful memories of your father.

Really appreciated your dad’s wit and humor. It was always enjoyable to visit you all.

I experienced a great education at Wasatch Academy thanks to your parent’s influence!

He will be greatly missed.