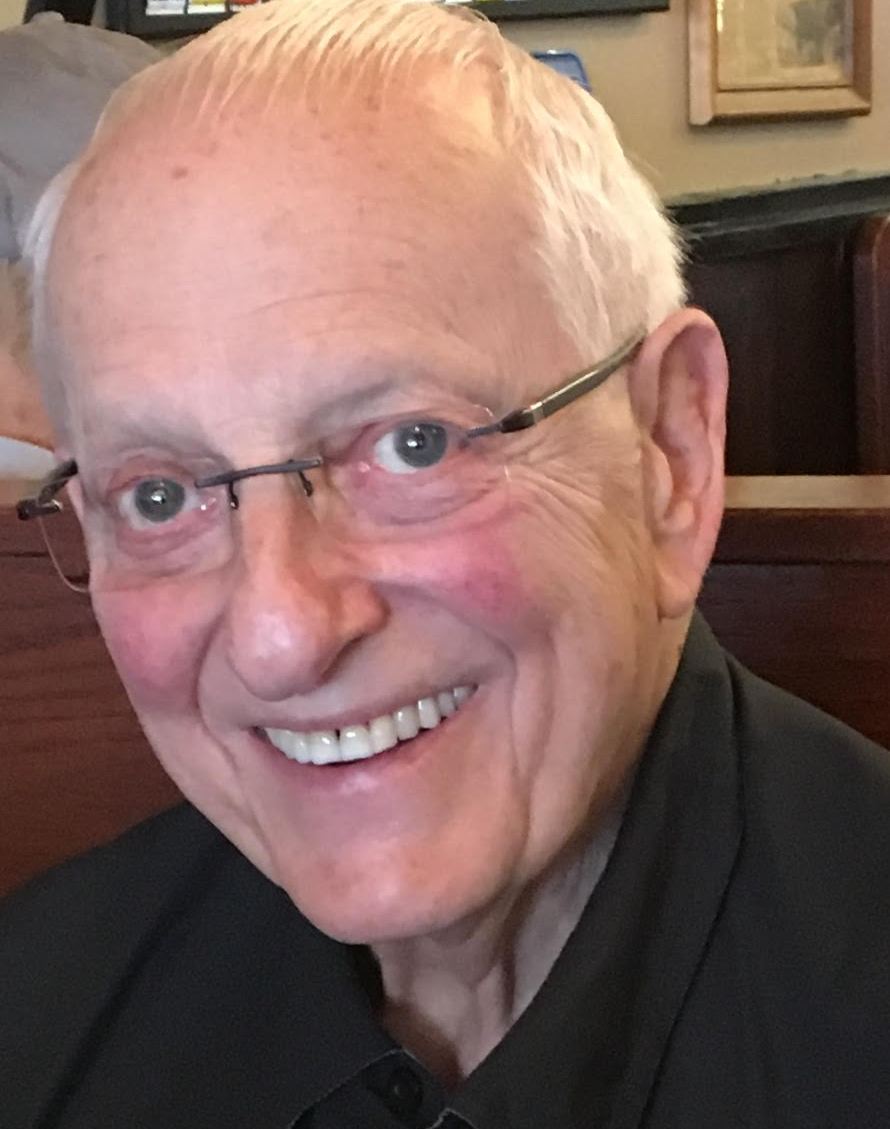 Dr. Robert Emery Schulman, 82, of Lawrence, Kansas passed away peacefully at his home on June, 11, 2019. A memorial service will be held on Tuesday June 18 at 11:00 in the morning at the Lawrence Jewish Community Congregation at 917 Highland Drive, Lawrence KS.

He was born on Jan 31, 1937, the son of Sadie and Buckley Schulman. He graduated from Austin High School in Chicago. He earned a scholarship to Northwestern, became interested in psychology, received his BA and then studied at the University of Illinois receiving a PhD in clinical psychology. He moved to Topeka when he was recruited for a Fellowship in Forensic Psychology at the prestigious Menninger Foundation. While working at Menninger’s he earned his law degree and was a professor of law at the University of Kansas with research interests including domestic relations, juvenile delinquency and suicide prevention. He authored numerous research papers, book reviews and practiced forensic and clinical psychology for over 40 years.

Bob, affectionately referred to as Bobbo by friends and family, not only loved his family but also several very special dogs including Gorky, Petey and Petunia (Tunie). He doted on and spoiled Tunie during the last several years of his life. In addition to enjoying his work Bobbo loved spending hours boating at Lake Perry, family cruises and vacations in Key West, traveling and just being with Anne, martinis made with very specific instructions, baked goods and barbeque, jogging, attending high school reunions, and decorating his quite elaborate man-cave. He was grateful for and appreciative of the exceptional care he received from Dr. Jodi Palmer and the staff at the Oncology Center at LMH.

Bobbo’s sense of humor, tenacity, stubbornness and unique way of relating to and caring for others, as well as the way he handled life in general will be missed by all who knew him.

In lieu of flowers, the family suggests contributions to the Lawrence Jewish Community Congregation or the LMH Health Foundation-Oncology Department https://www.lmh.org/foundation/donate-online/.

I am deeply sorry for the loss of your dear loved one. May precious memories comfort your mourning hearts. Please also find comfort & strength remembering that God promises us that we can reunite with our loved ones in the near future…on the peaceful, paradise earth God intended for mankind. An exciting time when Bob will wake up to enjoy his zest for life doing all the things that make him smile again. Isaiah 26:19; Job 14:14, 15; I Psalms 37:10, 11, 29. JW.ORG

Dear Anne and family,
We are so sorry for Bob’s passing. No one can prepare for such a loss to the family and friends. We are so happy however that he has left you with so many wonderful memories of shared times and relationships. May you find the peace and equanimity to hold those precious moments close to your heart as you go through the mourning and grieving that will follow.

We are sorry we can’t be there for you at this trying time. You have our love and fill our thoughts. Dahlma and Jonathan

Dear Anne and Family,
Steve and I are so sorry to learn of Bob’s passing.
We are thinking of you all.
Marcia and Steve Riley

So sorry to learn of your loss of your father. I remember that I took my class to stand on the lawn at the Governor’s mansion so that we could see President Ford back in 1974. It was snowing and very cold. A picture of one student and myself appeared in the Daily Kansan and your father was kind enough to send a copy to school.

My thoughts are with you and your family.