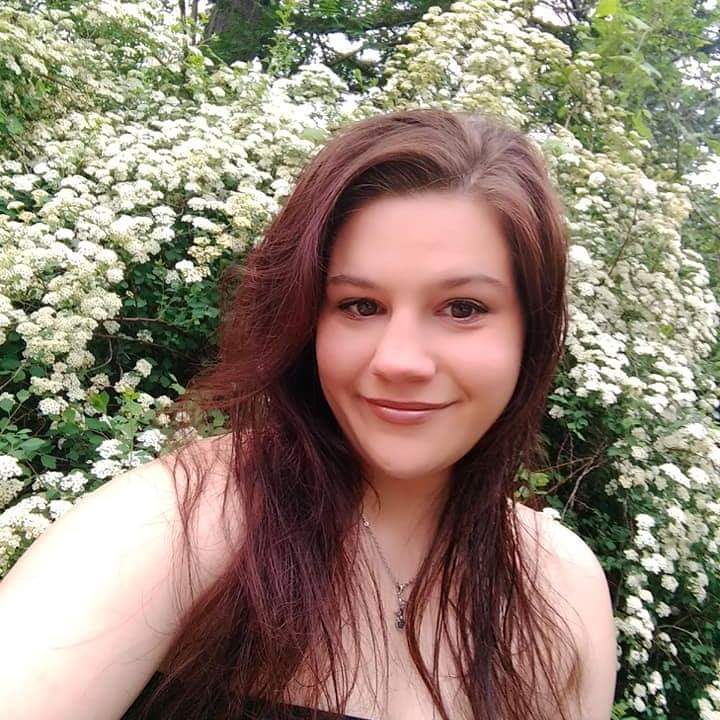 Ms. Allen died on Tuesday August 20, 2019, when she was struck by a speeding drunk driver in Lawrence Kansas. She passed away at the accident site due her injuries.

She was born July 10, 1995 in Lawrence Kansas at Lawrence Memorial Hospital, daughter of Angela Qunilan and David Allen Jr (Deceased). She graduated one year early from Lawrence High School in 2013.

Anyone who has encountered her, even if for a moment would able to feel her energy that radiates from her. Always compassionate and kind to others she encounters. Often the voice of reason, wisdom and combine with the best advice. Never afraid to take charge of a situations, very exuberant, always smiling and one of the kindest people in the world if you were lucky enough to meet her. Identified by many as friend, we were lucky enough to have her as family. A loving mother to her daughter’s and other children whom she treated like her own. She was very skilled at drawing/painting and she loved dancing to all types of music. Attending concerts/dance halls, eating good with Kim and Thomas or riding her scooter (Electra) with her husband that he bought for her birthday this year. She died doing what she loved doing, feeling the freedom of wind in her face.

She was engaged to Matthew James Breshears her childhood friend of 16 years, they were to be married in 2021 before her untimely passing, they have two children Gabriella Breshears 4 and Haleigh Breshears 3 who survives at home with father.

David, Rita and family: What a beautiful grandchild. I am so very sorry for your loss.

I am so sorry for your loss Matt and family. May the Lord bless you and the family with peace, direction, and comfort.