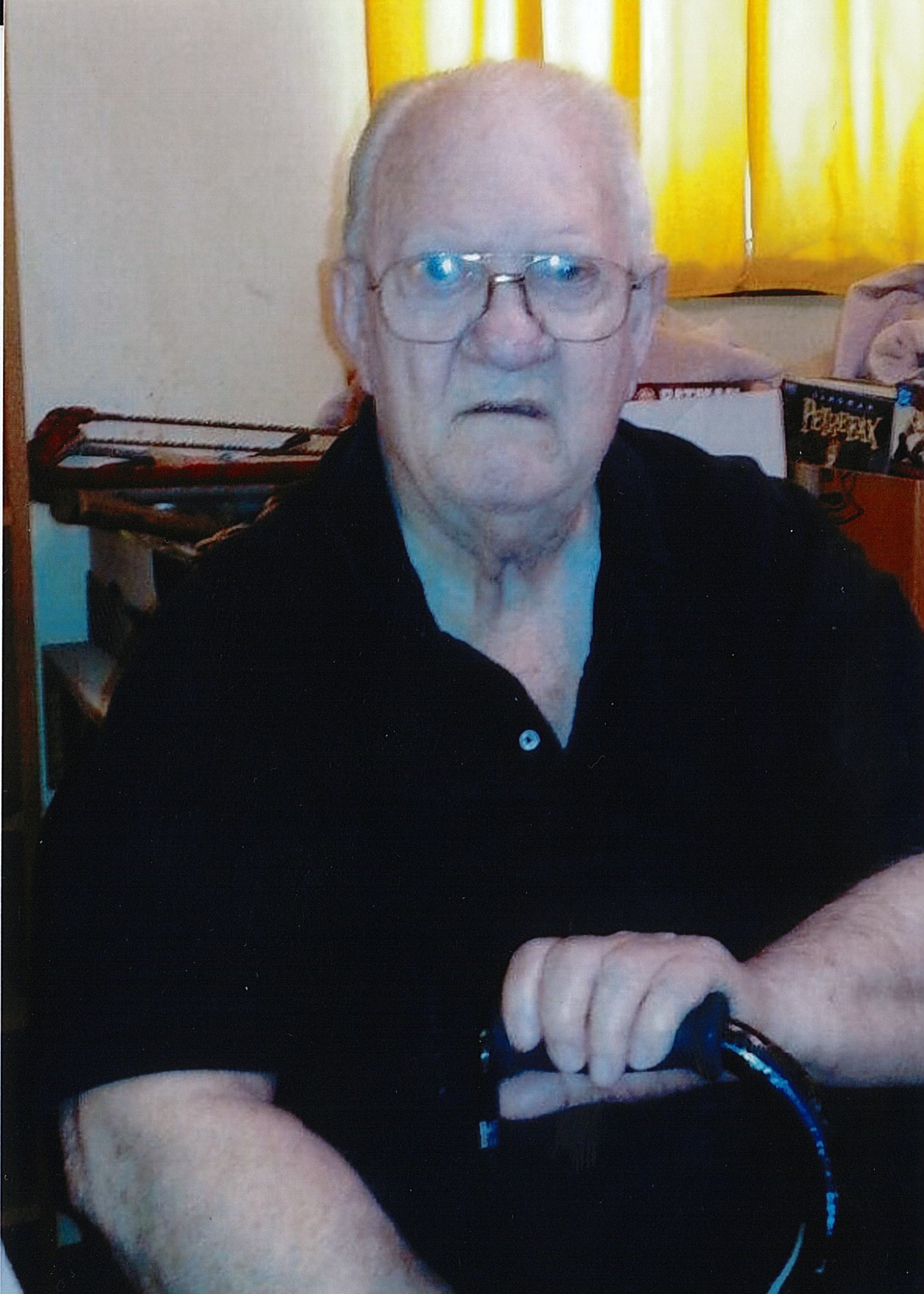 He was born to Herbert an Ethel Osburn in Homer Louisiana on July 5, 1932. He was the 4th of 6 children. In order they were Edward, Richard, James, Ralph, William, and Margaret. Shortly following his birth, on the Kitchen table of the family home, his mother cleaned up the mess and prepared lunch for the rest of the family. Ralph was preceded in death by both parents and all five of his siblings.

Ralph served in the Army during the Korean War. He was a member of the American Legion and the Elks. He was also a lifetime member of the Veterans of Foreign Wars Post 852.

He was twice married and divorced. He had five children, all from his first marriage. Ralph, Jayne, Judy, Richard, and Robert. He was preceded in death by Jayne in 1957 and Robert in 2010.

Ralph held many jobs throughout his lifetime, but his favorite was running the saw at Fleetwood Mobile Homes. He loved working with wood!

I just saw this today, I’m so sorry for your loss, Ralph always treated me with kindness and respect, we met while I worked with him at Color Press, then found out he was my ex husbands stepfather, we enjoyed many laughs, he loved meeting my kids and had a very nice friendship, he was a very genuine one of a kind person! I feel blessed to have known him!

Laurie here: I traveled with your daughter and her children to Kansas in a motorhome when I was about 23 yrs young to meet the most kindest gentleman (besides my Daddy) You were so welcoming and sweet. We had the most memorable trip. RIP dear