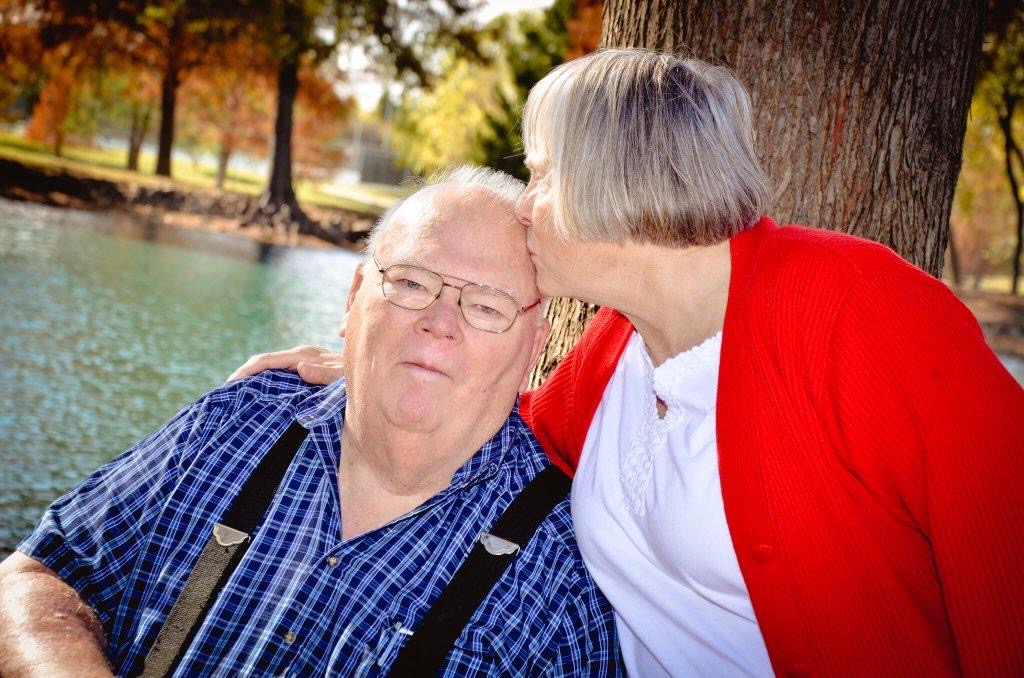 Funeral services with military honors for John H. Trowbridge, 81, Overland Park, formerly of Lawrence, will be 2 pm, Saturday September 28, 2019, at the Church of Jesus Christ of Latter Day Saints, 3615 W 10th St, Lawrence, KS 66049. A visitation will be from 1 to service time. Burial will follow the service at Memorial Park Cemetery.

He joined the United States Air Force from 1957-1960 at Forbes Air Base in Topeka.

John worked at JB Big Boy Restaurant, owned his own Insurance agency on 6th Street, 84 Lumber before they moved to Overland Park to work for a property management company.

While living in Lawrence John was the Bishop at the Lawrence Church of Jesus Christ of Latter Day Saints.

He married Connie Jean Hendrix on June 21, 1961 at Logan Temple Utah, she survives of the home.

He is preceded in death by his parents Ruth and Howard, his brother James, and his favorite German Shepard dog, Shadow.

In lieu of flowers the family would like memorial contributions made to the Parkinson’s Foundation sent in care of Rumsey-Yost Funeral Home, 601 Indiana Street Lawrence, KS 66044.

From John A Trowbridge...

Grandpa you will be forever missed by me and all of your family, I will forever miss the times me and you would just talk or watch the KU basketball game, or what ever was on at the time. Grandpa I love you more than you know and I hope to see you again some day.

John you will be missed. I will miss many hours of happy hours sharing stories from the past. Enjoyed sharing Connie birthday lunch with you. What a great friend you were. Love Nancy and Steve miller

A very good and charitable man; one who readily and cheerfully served others, including us while we lived in Lawrence. We will always have fond memories of him!