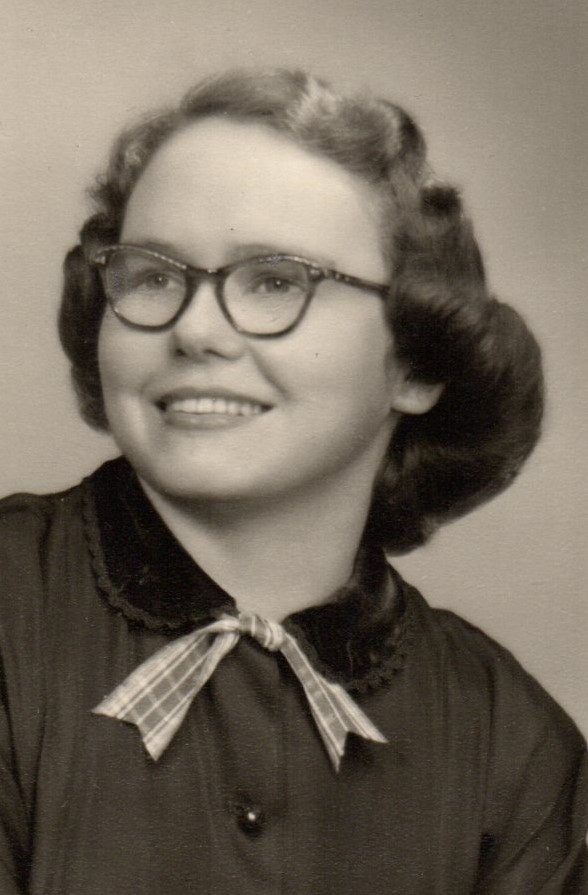 She was also predeceased by her parents, her brother LeRoy Siscoe – 2013, her sister-in-law Dorothy Colleene Siscoe – 2004, her daughter-in-law Debra Lynn Morgan-Cain – 2016, her grandson David Lee Milleret – 2015, and a great-granddaughter Gabriella – 2005.

Mrs. Cain attended Lawrence Schools, graduating from Liberty Memorial High School in 1950. After graduating, she was employed by the University of Kansas Registrar’s Office.

A loving mother and phenomenal homemaker, Mrs. Cain was a remarkable cook and enjoyed preparing meals for her family and friends, especially during the holidays. She was hardworking and dedicated to supporting her family. In her later years, Mrs. Cain enjoyed sitting outside on her patio while drinking coffee and reading with her beloved dog Katie by her side. She loved when her children and grandchildren stopped by to join her.

The family suggests memorials to the Multiple Sclerosis Association, sent in care of the funeral home, in honor of Mrs. Cain’s late husband and grandson.

My condolences to your family on Roberta’s passing. She was one of my all-time favorite Meals On Wheels clients…such a lively, personable, friendly woman. We had many wonderful conversations…I will certainly miss seeing her every week. May your memories bring you comfort.