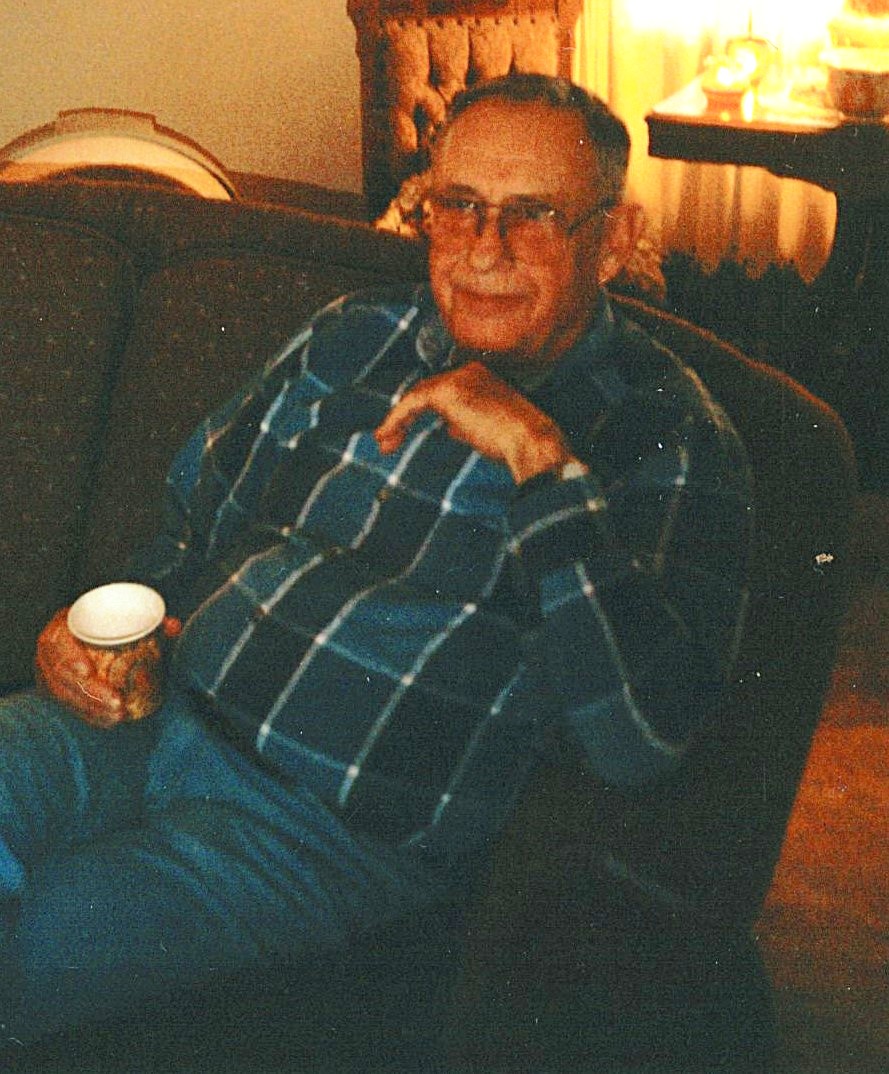 He married Darlene J. Brecheisen on July 22, 1951, she preceded him in death.

Darrell drove for Greyhound line for 31 years and retired in 1989. He moved many places before returning to Baldwin City, then to Lawrence for his grandkids.

He is preceded in death by his wife, brothers Clifford Junior, Jack Felix and Billie Ray, a son in law Robert Duver and brother in law Donald Brecheisen.

Darrell’s family would like to thank David Saile (Wanda) for the use of the family book.

Memorial contributions may be made to the Vinland Cemetery, sent in care of Rumsey-Yost Funeral Home, 601 Indiana Street, Lawrence, KS 66044.

Deena and Dianna so sorry for your loss. Thoughts and prayers.

Diana and Deena, So sorry to hear about your dad. He was such a good and gentle man. My prayers go out to your whole family.

Diana and Deena and families, I am so sorry to hear of your Dad’s passing. Prayers are with you all.

To Diana,Deena and families. I’m sorry to hear of your fathers passing. I have very fond memories of Diane and I meeting him when he came into the bus terminal in downtown Lawrence many years ago. I hope memories of a life well lived see you through the sad times. I will be thinking of you and the great family he leaves behind.

So sorry to learn of Darrell’s passing. We remember him as such a kind and soft-spoken soul. You are in our thoughts and prayers. Darrell was our cousin from our Dad’s side (Emil J. Saile). God Bless you all.

Sorry to hear of Darrells passing he will be greatly missed.I also got the privilege of taking care of his lovely wife.

My prayers are with you all!

Deepest sympathy to you Diana, Deena and family. May memories comfort you at the loss of your dad.

Diana, was sad to hear of your dads passing. You have lost a lot of family lately. Bus was like all the Saile’s, good genuine people. I remember when I was a young boy, and you folks lived east of me, by Joe. My dad used to stop and shoot the bull with your dad from time to time. God bless you and your family. thoughts, prayers, and hugs to you.