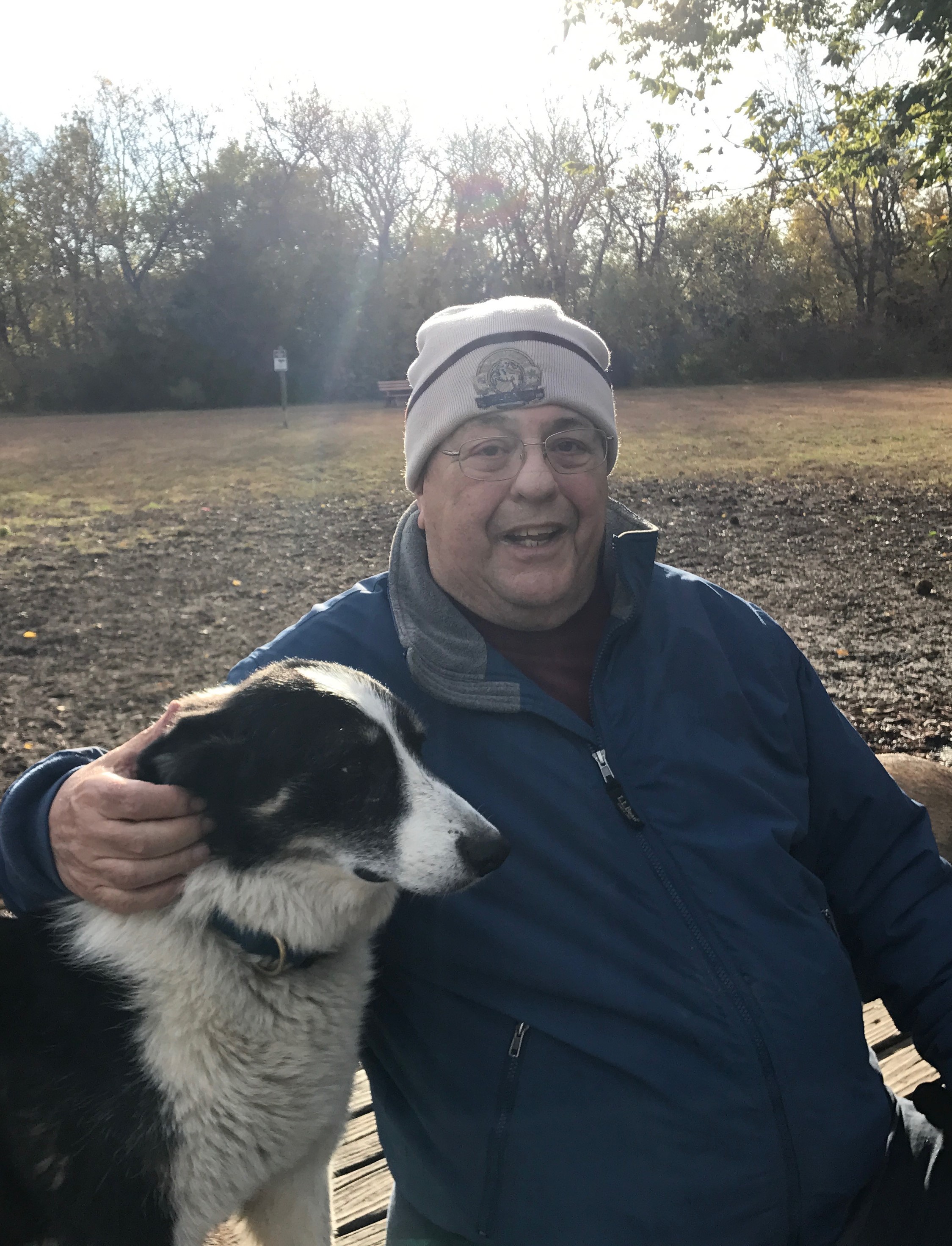 The Coggins’ and Westerbeke families will host a joint public Celebration of Life for George Cameron Coggins and William Edward Westerbeke, friends and colleagues for 45 years, on Friday, November 8th at the Union Depot, 402 N 2nd st. from 4:00-6:00 PM.

Bill (“Beke” to his friends) spent his childhood in Squantum, MA, where he graduated from North Quincy High School. He graduated from Bowdoin College (BA) in 1964, proudly having played goalie on the school’s lacrosse team, the Polar Bears. Bill spent the next two years as an Artillery Officer in the United States Army, with a deployment in West Germany. In 1968 he graduated from Middlebury College (MA) and in 1970 from the Stanford Law School (JD). The following year he clerked for United States District Judge Irving Hill, Southern District of California, after which he spent four years as a Litigation Associate at the LA law firm

O’Melveny & Myers. In the summer of 1974, he served as a Visiting Associate Professor at the KU School of Law. That academic year he was offered a full-time Associate Professorship at the School, where the following fall he began a 42-year career as one of the institution’s most valued and revered faculty members.

Beke was first and last a teacher. His Torts I class was always a pleasant, if challenging, way to begin a legal education. He rarely used notes, and once famously continued lecturing after a power-outage turned the classroom pitch dark. Among other classes, he also taught Products Liability, Antitrust, Workers Compensation and First Amendment Freedoms. For over two decades he oversaw the Moot Court Competition team, an effort that brought the School a National Championship in 1984. He taught law students abroad In Vienna, Cambridge UK and Limerick, Ireland, and undergraduates in Cambridge UK and at the Haskell Indian Nations University. Twice a year for 24 years he lectured on Torts in the Kansas Bar Review Course. And in his 42 years of all that teaching, he never missed a class.

Beke was also a prolific scholar, publishing more than thirty articles, many of which focused on either Kansas tort law or product liability. He

offered at least as many professional public presentations, the first in 1976 and the last in 2017. Practicing lawyers throughout the State and region relied on his writings and presentations, and his phone rang frequently from individuals (often former students) and law firms seeking his advice or judgment. He wrote bar examination questions for several states and testified in the Kansas Legislature on tort-related topics. His service roles for the State, University, and Law School cover two full pages in his CV, and his ten-year membership on the Board of Directors of the Lawrence Humane Society played an important role in its development.

Beke earned many honors and awards in recognition of his professional accomplishments: the Fredrick J. Moreau award for Student Advising and Counseling; the Howard and Sue Immel Award for Teaching; the Dean James Green Fellowship Award; the Robert A. Schroeder Teaching Fellowship; and the (University-wide) Kemper Award for Teaching Excellence.

Beyond all the impressive facts, however, Bill (Beke), or to many faculty members’ children, “Uncle Bill,” will be remembered most fondly for his inherent decency, his unwavering pursuit of the truth, his dedication to community service, and his willingness to stop whatever he

was doing at the time to offer assistance and a kind word to a student, colleague, member of the bar, or just someone who needed help. In the end he was everybody’s friend and every kid’s Uncle Bill. To his family and friends Bill was kind, loyal, generous and forever entertaining with a quick wit and the love of a good story.

The Westerbeke and Coggins Families will host a public joint celebration of life for both William Edward Westerbeke and George Cameron Coggins at the Union Depot, 402 N 2nd St from 4:00 – 6:00 PM.

Bake was a great professor and, after law school, a friend. He will be missed.

I just learned today of Professor Westerbeke’s passing and it both made me sad and brought back a flood of good memories from my time at KU Law from 1994-97. I took every class I could from Beke, including independent study credits. He will always be a major part of my law school education and my development as a practicing attorney. He was also a mentor and friend.

In all the KU meetings of Weight Watchers Judge Westerbeke or myself dragged the other one to sign up. Neither attained any sustained weight loss but we assigned ourselves the task of being sole providers of the entertainment. The leader of the group started motivating the ladies as follows:” … you open your closet and there is that black dress with a plunging neckline …” the judge had his han d on my mouth saying : “ don’t you even think of it Mohamed …”. I did not.

So sad to see he passed. Knew him from law school and dog park. A treasure and a highlight of anxiety ridden law school curriculum. Super cool and nice man.

I grew up with Bill in Squantum, and shared many years with him through the ninth grade. That included Scouts, teachers (Miss Larkin…), boating, etc. I kept him in my mind for lo these many years!

The dog park has lost a great soul. I will miss talking with him and I know many, many pups will also deeply miss Bill. He was so good to so many dogs – especially Truman, Abi, and Dottie. I’m so glad I was able to take some walks with him, share some laughs, and appreciate all of the joys dogs show us. RIP Bill.

I met Bill at the dog park 13 years ago. Bill was the most approachable person I ever met. He was always gracious and had piercing insights into complex issues. I can still hear his booming voice at the dog park yelling “Truman and Dottie.” We will miss him!

I met Bill 19 years ago. I started knocking on doors for the American Cancer Society. This gentleman never turned me away even once. So glad to have met the man.

So sorry to hear of Professor Westerbeke’s passing. He had a profound impact on my professional life. He was always a available; always cheery. I hadn’t seen him in probably more than 15 years when I spied him at a KU basketball game. I figured he wouldn’t remember me, so I didn’t say anything. At half-time, I felt a tap on my shoulder. It was Beke. Not only did he recognize me as a former student, he remembered my name, where I was from, what firm I worked at and was kind to comment nicely about my law school career to my companion. I’m lucky to have known him.

Bill was our neighbor and I would like to think we introduced to his love for dogs. He dogsat our two dogs when we went for a short trip. He enjoyed their company so much and shortly after that he brought home Cody and Sadie his first two dogs. Bill was a great neighbor and had such a huge heart. This world could use more Bills.

From Tammie and Macie...

I will miss seeing him and Dottie at the Park

I met Bill nearly 40 years when he coached our son’s little league baseball team and have been grateful to call him my friend since. He was a special man and will be greatly missed.