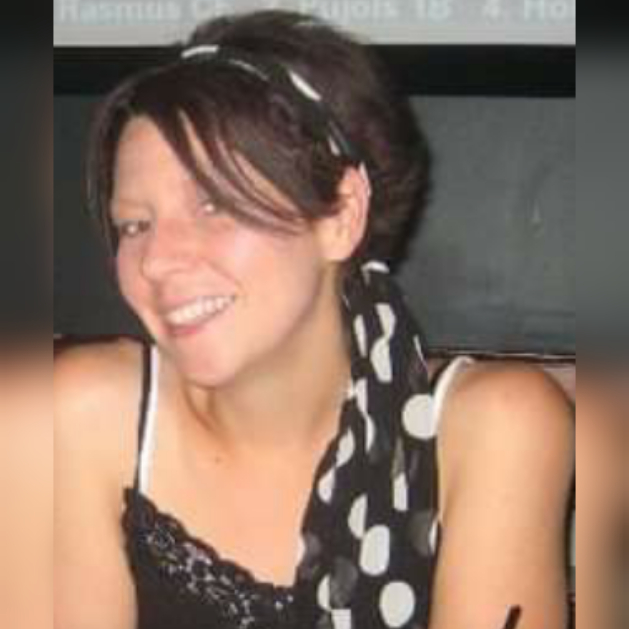 She died Sunday, December 22, 2019, at the University of Kansas Hospital after an eight month struggle with Dress/Stevens Johnston

Shawna was born February 12, 1981, in Topeka, the daughter of Walter L and Vicki L. Lister.

She graduated from Topeka High School. She went to Kansas University obtaining her BA degree in 2003 and then finished up by completing her PHD in Physical Therapy 2007.

Shawna worked as a Physical Therapist in a long term care facility.

Survivors include her mother Vicki Lister, her sister Nichole, her brother Daniel Kwiatkowski, Grandmother Jeanne Longaker, along with lots of aunts, uncles and cousins.

She is preceded in death by her father Walter Lister, and a niece Aspen.

Memorial contributions may be made to Meals on Wheels, 2121 Kasold Dr. Suite B, Lawrence, Kansas 66047.

Shawna hired me as one of her therapists. She was kind and generous. I am so very sorry for her loss and my condolences to her family.

We remember Shawna as a physical therapy student in the class of 2009 — she had a bright spirit and was well-liked by all the faculty and students! We are so sorry to hear this news and send prayers for peace and comfort to her family and friends.

I’m so very sorry for your loss Eric!
I’m glad she is no longer in pain!

Shawna, we shared some really great years together and some really miserable years too. Even in the midst of your own suffering you repeatedly sent my daughter gifts to distract her from the misery of her cancer treatments. You walked in when so many others walked out on us. I couldn’t repay you for that, but I will keep trying to find a way to do so in the future. Hugs to your family!

My deepest condolences for your family. Shawna was a beautiful person. She will be so missed. I loved her kindness and generosity of spirit.

You were the sweetest person and you will be greatly missed! You are with your father now whom I miss very much. I wish I could of gone home one more time.

My strength in prayer for the family