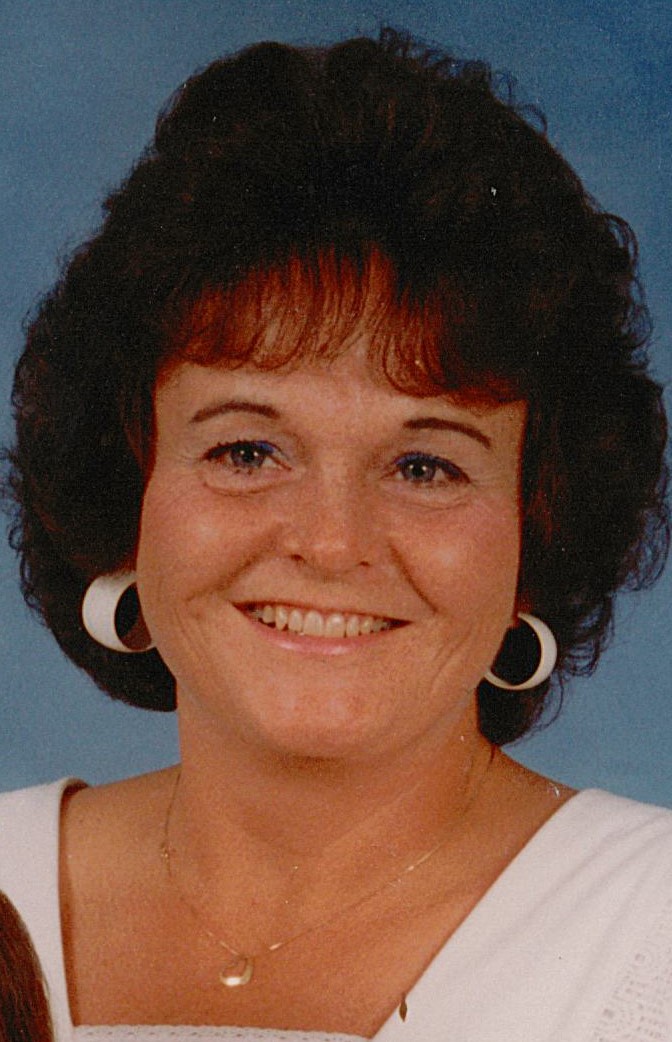 Memorial services for Carol J. Grant, 73, Ottawa, will be at 10 am Monday at Lawrence First Church of the Nazarene, 1470 N. 1000 Rd. A visitation will be held Sunday from 1-3 pm at Rumsey-Yost Funeral Home. Carol died after a long illness on Wednesday, January 29, 2020, at Baldwin Healthcare & Rehab.

She was born December 23, 1946, in Lawrence, the daughter of James C. and Mary Margaret Spence Penny. She graduated from Lawrence High School in 1964. She worked as a legal secretary in several law offices until her retirement in 2011. She enjoyed painting and spending time with her dogs, many of which she rescued.

I attended high school(class of ’64), & church with Carol while we were in high school. She always had a smile to share. My thoughts & prayers are with her family.

Rick my condolences to you, Jama and Todd. Carol was the greatest co-worker I ever had the pleasure of working with. She was always so kind that picture captures just what a ray of sunshine she always was and will continue to be from above. God bless you all! Ginger

From Jeff and Robin Joseph...

Rick we are very sorry to hear about Carol’s passing. Our thoughts and prayers are with you at this time.

Todd, we were so sorry to hear of your Mothers passing. Our thoughts and prayers are with you and your family. Paul and Sheri

Todd, Sorry to hear of your mothers passing. Great picture – you got her smile. Will thinking of you the next few days.

Todd and Jama, so sorry to hear about your mom, my prayers and thoughts are with you. May she rest in peace.
Uncle Bobby

Todd and Jama so sorry for the loss of your mother, she was a lovely lady. We will miss her very much. Our prayers are with all of you. God bless.