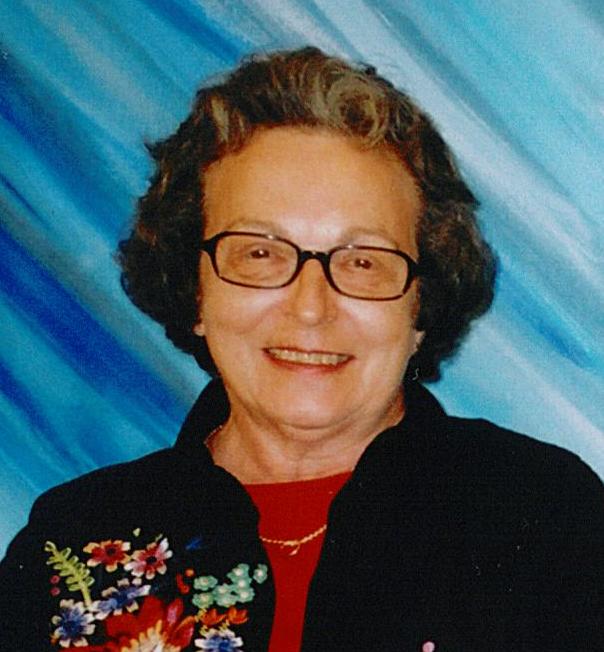 Esther was also preceded in death by her son, Steven Brent Tucker, and her sister, Opal Mae Bryson. She is survived by her daughter, Cynthia Tucker Eubank and son-in-law, Gary Eubank, Lawrence,KS.. She also leaves behind Morris and Pat Tucker, Rutland, VT; Bruce and Caroll Tucker, Hurricane, UT; and Gary and Sharon Tucker, Cabot, AR, along with many nieces and nephews.

Esther had many talents and passions. She was a self-taught majorette in high school and later sang with the Sweet Adelines. Her hobbies included travel, shopping, bowling, gardening and taking care of animals, especially her sweet dog, Cocoa. Esther worked for the Douglas County Treasurer’s Office for 28 years. She will be dearly missed by her daughter and best friend, Cindy.

At her request, a private family interment will take place at a later date. The family suggests contributions to the Lawrence Humane Society in her memory.

I am sorry to hear that Esther passed. Of course it threw us a spin. Esther was a good aunt, and we had some good times visiting. She tried hard to teach Ed and I to play cards, but the best I could do was rummy…Ha. I know the family enjoyed some vacations in Colorado, and I will think of you when I go visiting the snowy mountains. You were an angel to Esther, Thank you for all you did to make her life bearable. Praise God for her new freedom.

I worked with Esther for years. She was such a sweet lady and wonderful co-worker. Prayers to your family.

Dear Cindy: You were so fortunate to have each other. She will be fondly remembered.

Dear Cindy,
I am sad to read of your Mom’s passing and send my condolences to you and your family. She was a kind and pleasant lady and it was always a treat to cross paths with her over the years after our families were 7th Street neighbors.
May your many fond memories of your Mom bring you comfort and peace.

Cindy
I send my deepest sympathy to you with the passing of your Dear Mother. You were a wonderful daughter taking such great care of your Mother and Cocoa

From Caroll and Ron “Bruce” Tucker...

Our thoughts and prayers are with you on the loss of your mother and our special family member. Many memories of a life well lived will remain. May time bring you peace and her love remain forever.

Cindy,
You know we are thinking about you and if you need anything, please let us know. Your Mom was a sweet and wonderful lady! Like you said…your Mom is dancing in Heaven with your Dad now!

Cindy,
So sorry for your loss.
My thoughts and prayers are with you and your family during this time.

Hey Cindy this is John and Sara and the kids. Sorry we can’t be there I’m going in for surgery. But I’ll stop and see ya when I’m in Lawrence. We haven’t seen you and Esther in a long time but we will miss her greatly I used to have so much fun with her and dad. Love ya and take care.

My deepest sympathy to Esther’s family.

Much love to you, Cindy.
I will be in touch.