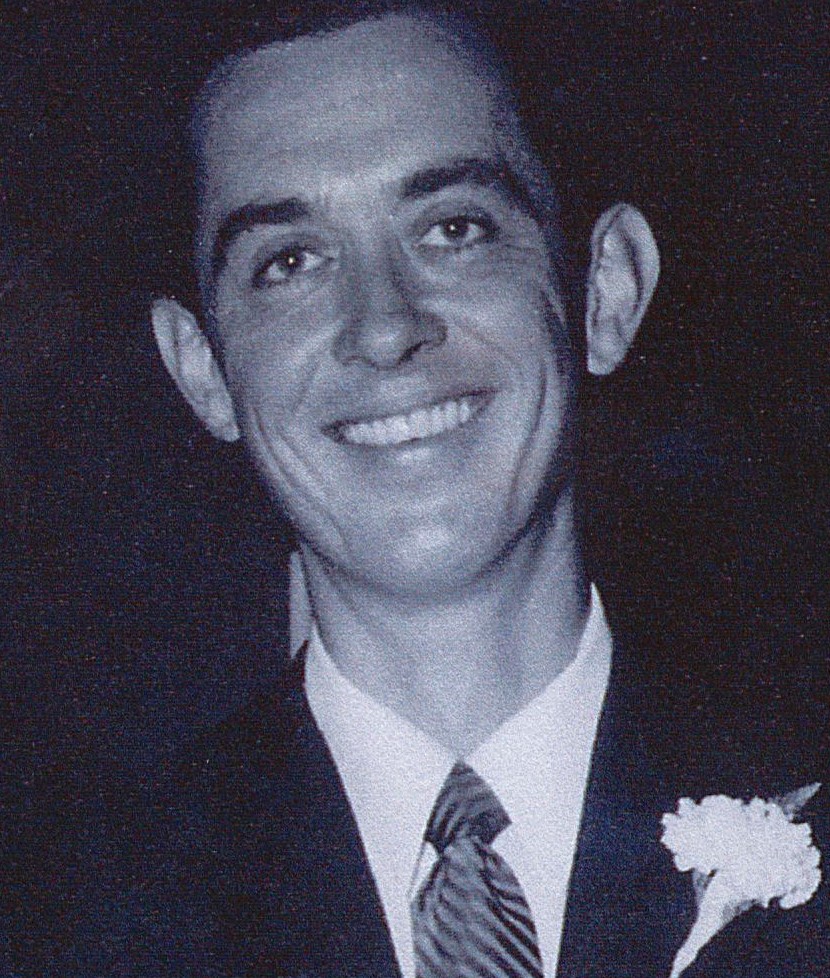 Stephen Holless Allen passed away February 13, 2020 at Lawrence Memorial Hospital. He was born May 31, 1942 in Kansas City, Mo. Steve loved his life. He loved his family. He loved God. He aimed to impart who He was and who God was into everyone he met, but most especially his family. As an Eagle Scout, he first embodied the Scout motto to be prepared and upheld that motto throughout his life.

Steve graduated from North Kansas City High School in 1960. He earned a bachelor’s degree of science in wildlife techniques and conservation from South Dakota State University in 1964. He earned a master of arts in zoology from the University of Missouri in 1968. After graduation, he moved to North Dakota and became the state furbearer biologist at the North Dakota Game and Fish Department, a position he held for 33 years until retirement. He was world-renowned in his field and published in numerous scientific journals. He also served in the Army Reserves where he became a cook, a skill he used to feed his family every holiday and develop his famous sourdough biscuits and fried walleye fish, just to name a few.

He was preceded in death by his parents Wilbur Holless Allen and Elizabeth Tracy Allen; his brother Doug Allen; his sister Laurie Allen.

Steve was a member of the Bismarck Mandan Rifle and Pistol Association.

The funeral is at 11 a.m. Wednesday at Rumsey-Yost Funeral Home. Burial will be at Floral Hills Cemetery in Kansas City, MO.

Bev, I am so sorry to hear of your loss, I have thought of you often since leaving Bismarck. I’ve missed my friend. May God be with you
and comfort you.

Dear Bev and family,
We are so very sorry to hear of your loss. Steve was such a kind and friendly neighbor. You will see him again. God bless you all,
Mary and Todd Baumgarter

Dear Bev and family,
I have missed you both since you moved away, and was sad to see the news of Steve’s death in the Tribune just now. Steve was a great friend to me for many years and a valuable member of our club, the Bismarck/Mandan Rifle and Pistol Association. Steve was a great fountain of knowledge on things gun and hunting & fishing related, and I always enjoyed time spent with Steve.

Dearest Bev and family was so sad to read about Steve in the Tribune; but his smile welcomed me as it always did when he entered a room. My prayers are with you and may the Father hold you in his right hand during this time. Love Cindy

Steadfast, kind, reliable, bright, honest, strong, learned, did we say honest? Stephen had the many, many qualities of a real man, and was a true friend. North Dakota’s adopted son loved and lived his life with expectation and results, being family, recreation, work, or faith. When he played, he played hard, and always said, “you can’t beat fun for a good time”.
Steve’s incredible memory could get you to relive shared experiences with amazing details. He seemed to be so serious, but he had a wonderful sense of humor that had no end.
We will miss Stephen but keep him in our hearts until we see him again. “Well Hello”!…..

I first met Steve at their small home in east Bismarck. I as I left he handed me 3 grouse he had bagged that morning. He was a great wild game cook and looked forward to a meal at their home.
I learn a lot about hunting and fishing from him and enjoy many outings with himl with the best in gear. It was fun to hear of his adventures on the Dakata plains and badlands. I also found he was a great resoure for the Bible. His was quite but lived it. He was great example of his beliefs.
I will miss his input on almost every subject as it was always somthing worthwhile to ponder.
Your old brother in law will miss you but know you are where we all will meet again. God bless you Steve, Bev and all you family.

I became Chief of the Wildlife Division in 1990, and for four years had the great pleasure of working with Steve. He was incredibly bright, brimming with common sense, and seemed to always have some folksy saying that made me laugh. I learned a lot from Steve, he was curious about the furbearer world and their impacts on other wildlife, so was always steeped in studies and learning from others. He was tops among my favorite employees at ND Game and Fish. A great family man, a great biologist, leader, and all around fun human to spend time with. Catch lots of walleyes in heaven, Steve

Dear Uncle, Steve, what I am so going to miss is your great advice you love Sharing & the Crane slim Jim’s used to send me! I will miss hearing you call Aunti Bev , B,s I think it was miss B,s! I know you are already hunting ‘ fishing g up in Heaven! See you when I get there , Love Niece Debby I will miss hearing that to! I use to answer the phone to you saying hello favorite uncle and you saying hello favorite niece Debby even though I was your only niece and we would have a good little giggle! ❤️

I’m feeling with you your sorrow and grieve and wish you love and strength.

Deeply sorry for your loss. What a wonderful family man. Sending love and healing to all the family. <3

Oh, Bev, he sounded like a wonderful and amazing man! I wish I could have met him. How fortunate you were! I know you will miss him and treasure your memories together. My heart and prayers are with you and the kids! Sending my love!

My sincere condolences to Beverly and her family. Very sorry to hear about your loss.

It’s hard to describe this man who came into my life in 1990 when we both built houses across from each other on Domino Drive. He showed up one day when he noticed my boat and the rest is history. We fished together for the next 30+ years. I learned some of the most useless information a person could ever hope to but couldn’t wait for our next meeting! I saw a side of Steve many have not. When we lost our son, daughter-in-law and two grandchildren to a drunk driver in 2012 he was the first to comfort me and cried….something I had never seen before. We prayed and I realized I loved this man the likes who I would probably never see again in my lifetime. God bless you Steve, Bev and family.

Bev and family,
You and Steve were awesome, wonderful neighbors. We mourn your loss. Our sympathies. Claudia and Gary